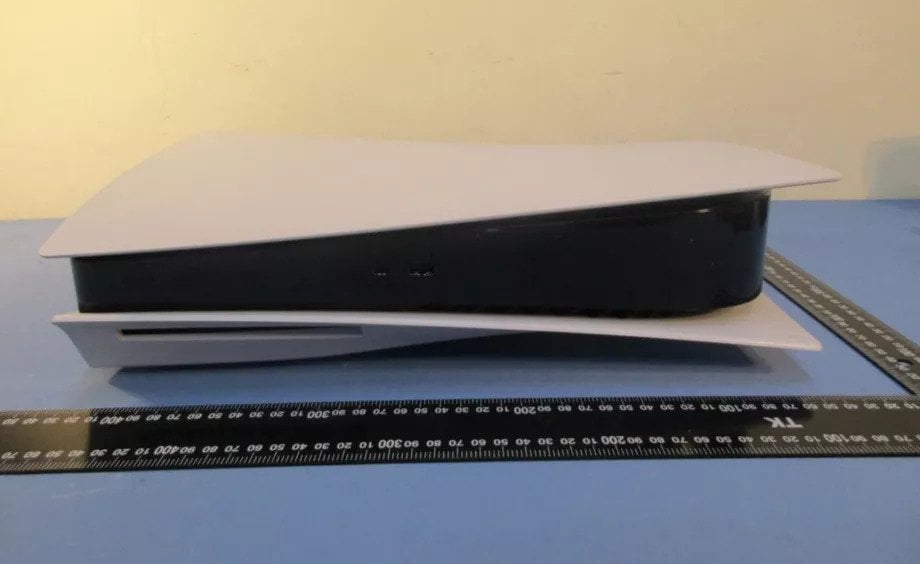 A report by The Verge explained that a PS5 arrived at the Taiwan National Communications Commission, where several photographs were taken of the new console. The PS5’s massive size has not been a secret, and Sony confirmed the size is necessary to contain the “power” that the PS5 contains. But the new up-close images put into perspective the PS5’s significant size.

Players can stand the PS5 vertically if needed, but this position takes away from the overall aesthetic of the console. The PS5 and Xbox Series X will likely be a tight fit for most entertainment centers, so players will have to redecorate or get creative with layouts.

Despite the PS5’s large size, thousands of players scrambled to secure a pre-order of the new system. Some pre-orders were available early, which led to other retailers opening their pre-orders before Sony initially planned. This led to a chaotic environment of people attempting to order a new console wherever possible. Sony has since apologized for the mishap and confirmed that more consoles will be available throughout the year.