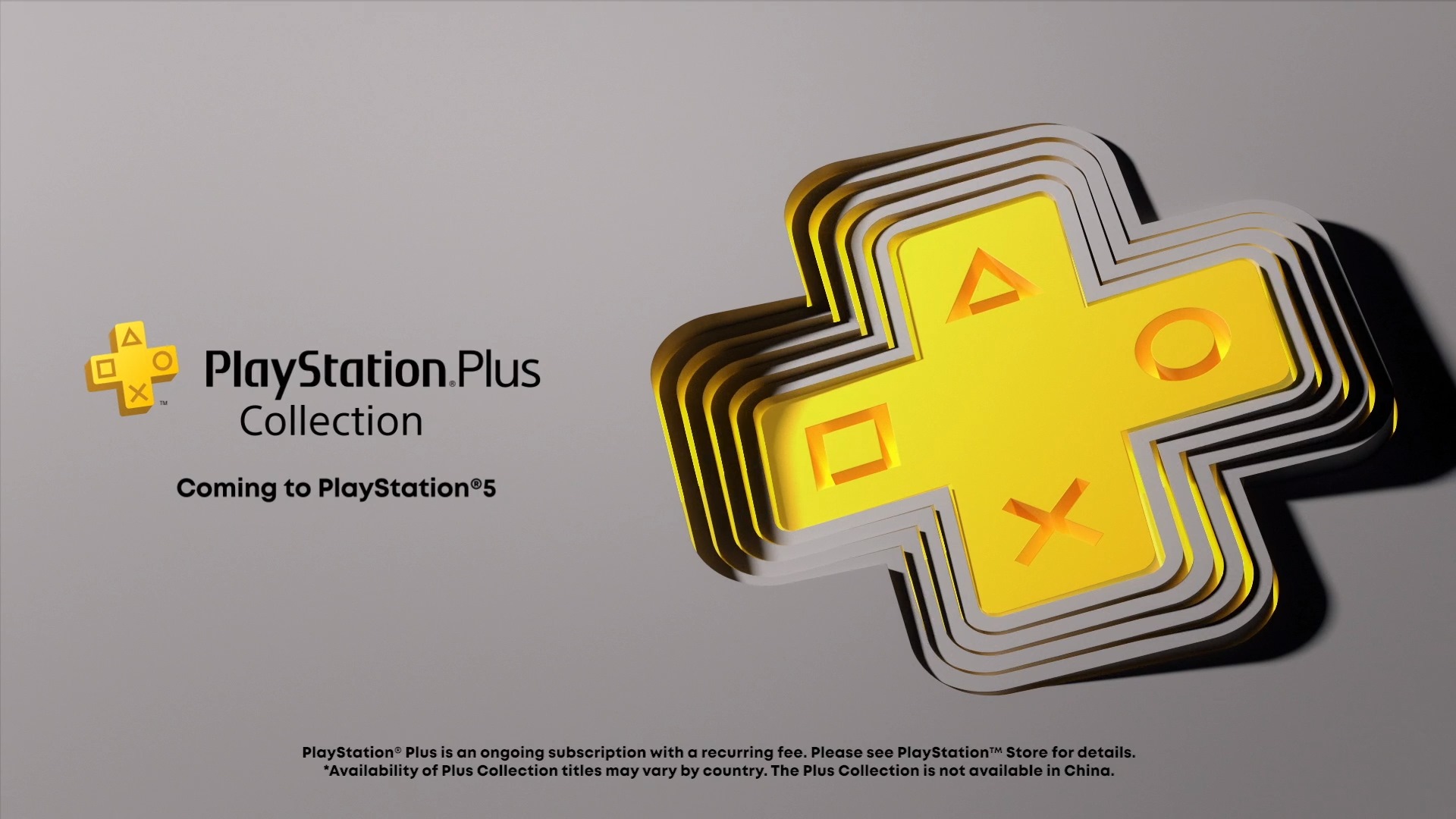 This new feature will let users download a selection of PS4 titles when the next-gen consoles launch on Nov. 12.

Players new and old will get to play through some of the best games from the previous console generation for no extra cost as long as they get PS Plus. Here are all of the titles that will be available in the collection at launch.

It isn’t exactly the soft relaunch of PlayStation Now to rival Microsoft’s Game Pass that some were expecting to see, but this is a nice additional incentive to get the PS5 at launch, especially if you missed out on some of the PS4’s greatest hits.