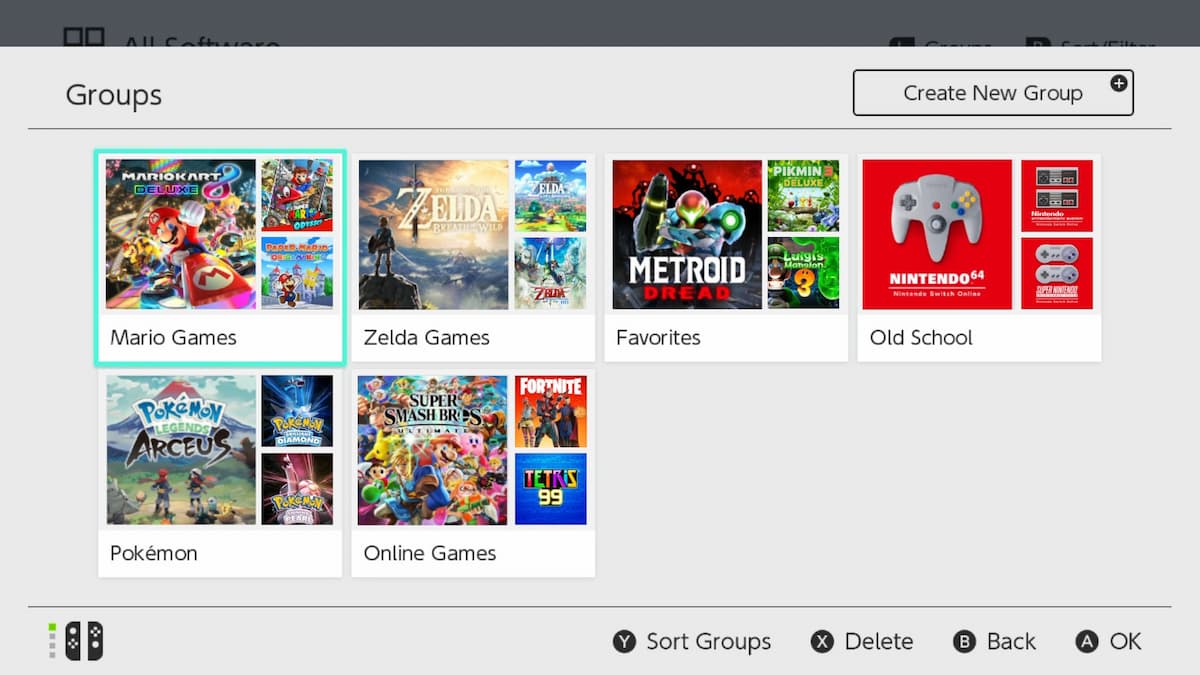 Nintendo might be somewhat behind the curve in terms of adding basic functions and features to the Switch’s user interface, but at least we can finally create groups to organize our software on the console after five years of asking for it.

With the launch of Switch version 14.0.0, users can create groups of software on the console’s main menu, allowing for more organization options that have been noticeably missing over the last five years.

As for how it works, as long as you have more than 12 individual software titles installed on your Switch, you will gain access to an “All Software” menu and the ability to make groups. You can then create up to 100 groups of titles, with the same software being able to be added to multiple groups. 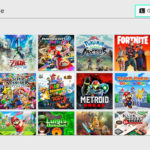 After you update your Switch to version 14.0.0, or later, you first need to navigate all the way to the All Software menu on the far right of the Switch’s main scroll wheel. From there, press the L Button to view your software through groups.

When you first do this, you will see a popup telling you how to create a new group for the first time. And, whenever you want to make a new group or edit an existing group, all you need to do is hit the + Button. 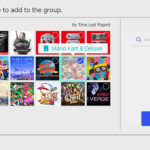 You can freely organize the games and title each group whenever you want, finally letting users sort their installed games and software to allow for easier browsing and selection based on each player’s preference.