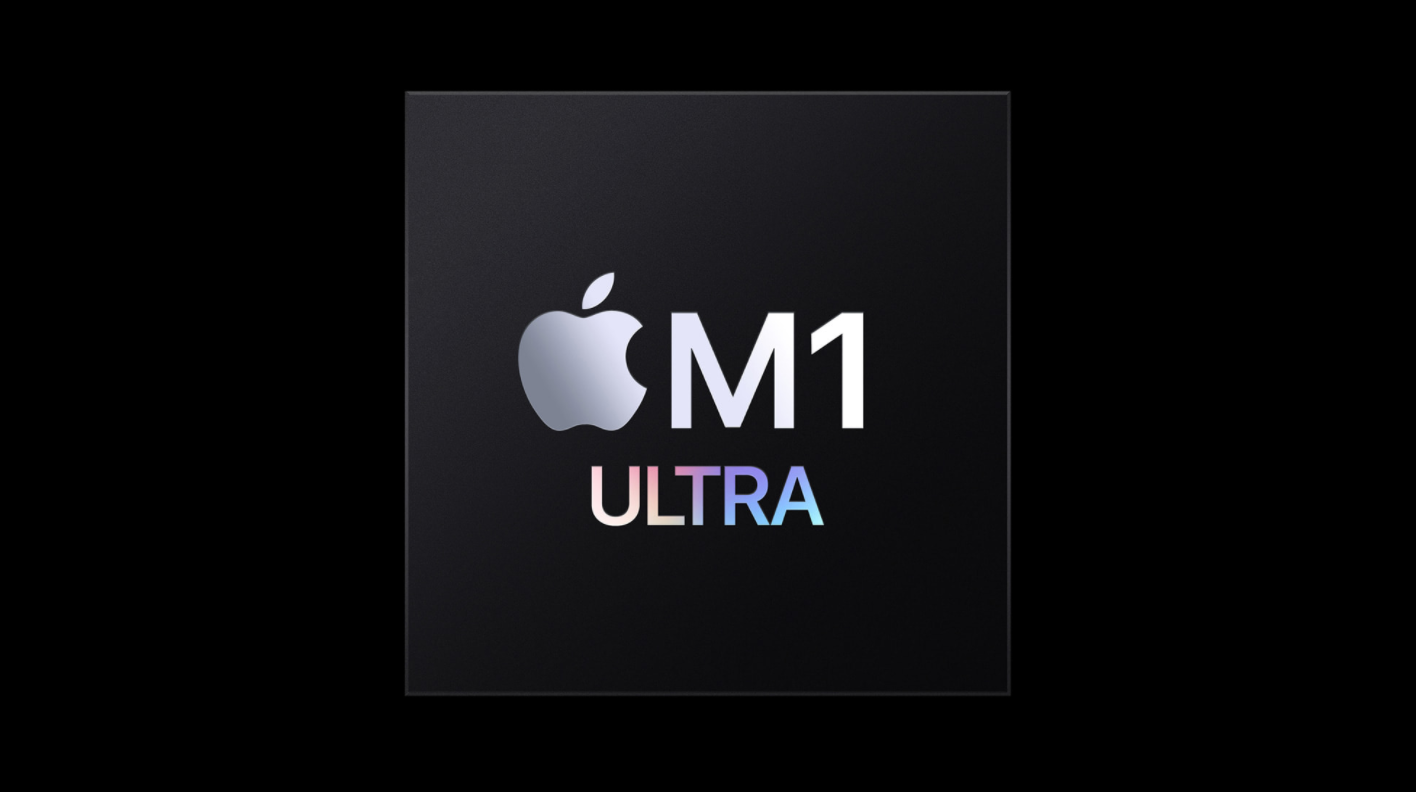 The latest Apple Event introduced fans to the company’s latest flagship chip, the M1 Ultra. While the M1 Ultra is Apple’s most powerful chip and will be featured in its top-end Mac Studios, the company is extending its claims on what the M1 Ultra can do beyond its own hardware.

In a press release, the company stated that the M1 Ultra is “the world’s most powerful chip for a personal computer.” For reference, Apple’s M1 Ultra features 128GB of unified memory, a 20-core CPU, 64-core GPU, 32-core Neural Engine, and 2.5TB/s of inter-processor bandwidth. Apple took its new flagship SoC and pit it against some of the biggest game it could find, the Nvidia GeForce RTX 3090.

Apple’s initial testing concludes that the M1 Ultra provides better performance to the leading high-end GPU while consuming 200W less power in the process, which is referencing the RTX 3090, according to the footnotes. Looking at those footnotes closer, Apple provides little information on its testing methodology or the benchmarking software used.

Being able to outmatch an RTX 3090 is a big claim that can’t be verified at this time, but Apple has come out swinging like this before in the case of the M1 Max chip. Not knowing what benchmarking software was used also prevents any further speculation.

Apple’s M1 Ultra will be available in its upcoming Mac Studio products. Being a Mac product, these computers won’t come cheap. Apple listed the starting price of a Mac Studio at $1,999 during its reveal at the March 8 Apple Event.