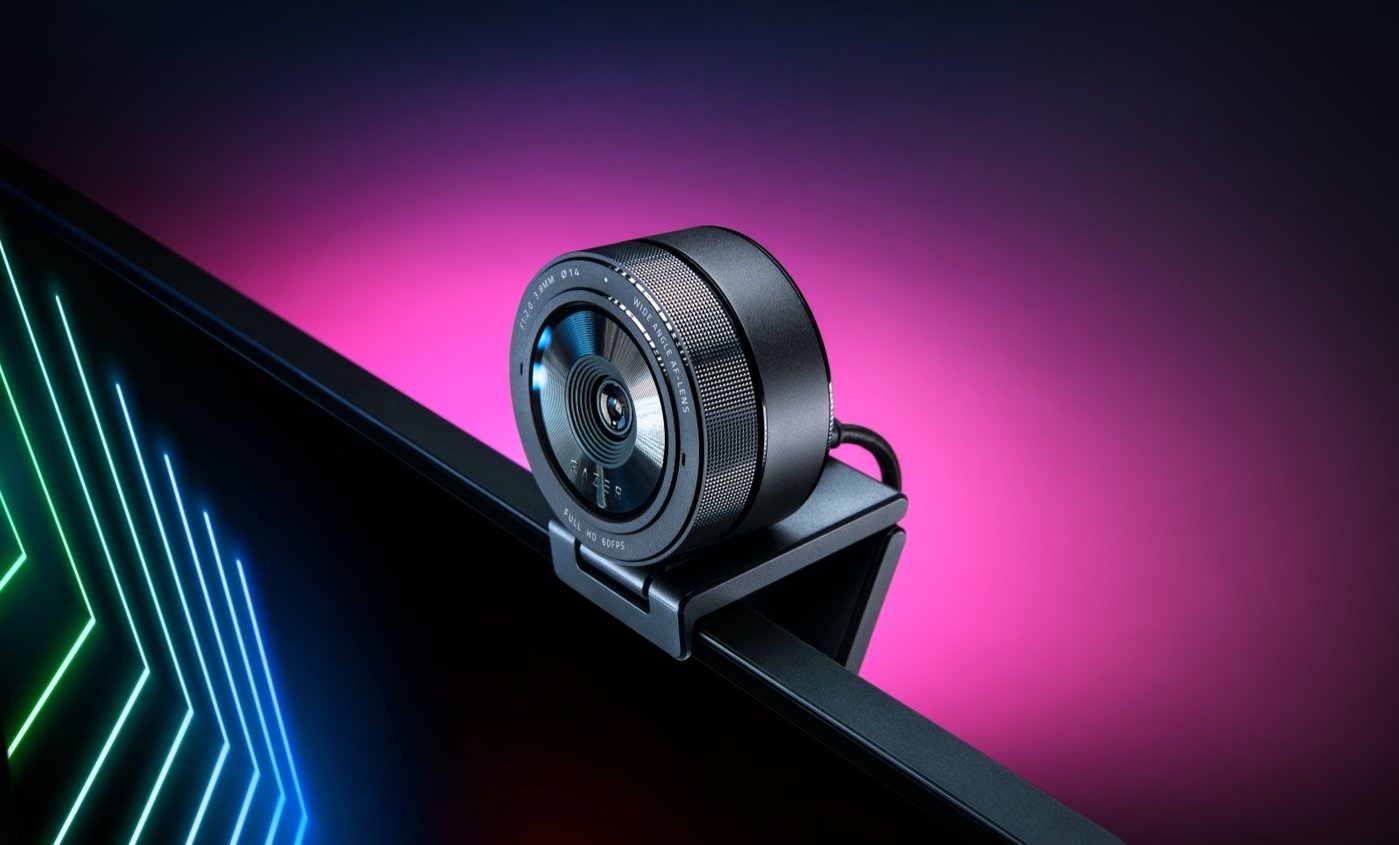 Razer has carved out a space for itself in the broadcasting and streaming game. From brightly-lit RGB cat ears to emoting microphones, Razer churns out some of the most entertaining streaming peripherals of any manufacturer in the industry.

The weakest link in the company’s streaming lineup has been the Kiyo webcam. Originally released in 2017, the Kiyo saw moderate success due to its ring light. The inclusion of a ring light was innovative for the time, but the grainy quality of the Kiyo’s 1080p 30 frames per second (fps) output fell short of our reviewer’s expectations.

Razer’s Kiyo Pro improves on the original Kiyo’s shortcomings by leaps and bounds while maintaining a more professional look.

The Kiyo Pro still has the visual stopping power most Razer products possess, but this time around, it’s more subtle in its approach. It shares the same circular design as the original Kiyo but has a much larger depth. The all-black colorway is only interrupted by the white lettering surrounding the lens. Every once in a while, Razer surprises our reviewer with a subtle, sleek design that forgoes the RGB lighting. This camera takes after the Blade laptop series more than it does one of Razer’s keyboards.

The elephant in the room is the absence of the ring light that made the original Kiyo stand out among its peers. Our reviewer can understand why some fans of the original would be upset by this omission, but the camera quality is far superior and doesn’t need the ring light this time around. Still, it feels odd to take away a feature like the ring light at this price point.

Despite the similar name, the two Kiyo products couldn’t be more different performance-wise. The Kiyo Pro has a slight jump in specs on paper, but its real-world performance surpasses its predecessor by a mile. The original Kiyo pushes 1080p at 30fps or 720p at 60fps, which wouldn’t be anything to scoff at if the camera wasn’t so grainy. The Kiyo Pro retains the 60fps but bumps the resolution up to uncompressed 1080p. It may not sound like the biggest leap in performance, but the pictures below show off the difference. 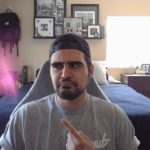 Our reviewer was impressed with the Kiyo Pro’s picture quality straight out of the box. This webcam features high dynamic range (HDR) capability at 30fps. When HDR is active, you’ll likely notice the Kiyo Pro produces color more accurately to how colors appear in person. Turning HDR off brightened the image, making it resemble something closer to the cool-toned Logitech C922 Pro Stream out of the box. Users will have to sort this one out by determining if they want better color accuracy or better frames. The camera will look great either way, but it’s certainly a trade-off. 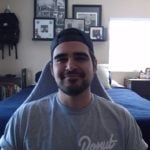 Along with stellar color, the Kiyo Pro features an autofocus lens, though it seems to have some trouble in a visually noisy environment. Our reviewer positioned the Kiyo Pro above their monitor, and the camera had issues keeping focus. Pictures, flickering candles, and other objects—possibly ghosts?—seemed to give the camera some grief. Despite taking some extra time to focus, the camera looked crisp as ever once it finally got dialed in. Turning off autofocus and manually setting focus is a quick and easy solution if you find yourself running into the same issue.

One thing you won’t have to worry about is adjusting for lighting. The Kiyo Pro features Sony’s STARVIS technology that offers exceptional low-light performance. Including STARVIS gives this webcam another layer of flexibility since you won’t struggle to find the right lighting before a meeting or stream. Having HDR enabled in low light did cause some graininess, however. Even though the original Kiyo had low light compensation, it never impressed to the level of the Kiyo Pro. It’s a big step up from the original and helps the Kiyo Pro earn its name. 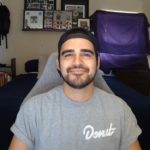 Razer outfitted this webcam with a wide-angle lens that has an adjustable field of view (FOV). There are three different FOV presets: narrow, medium, and wide. All of these presets do a fine job at what they set out to do, but the differences aren’t as dramatic if you have plenty of space to show off. Having the option to pick between several FOV options will serve the work-from-home crowd just as well as streamers. Users can tinker with these settings and more in Razer’s Synapse software.

Razer uses Corning’s Gorilla Glass 3 for the Kiyo Pro’s lens. This chemically treated glass is tougher than standard glass and stands up well to scratches and drops. It’s not advised, but our reviewer tried scratching the lens with their fingernail and then moved to a pocket knife. The glass held up well against the pocket knife, though there wasn’t much force applied. Corning’s Gorilla Glass 3 makes this camera a great travel companion, even without the included lens cover.

Another surprising feature is the omnidirectional microphone. A built-in microphone is expected at far less than this price. But the Kiyo Pro’s mic stands out as more than an afterthought. The mic picks up sound better than a C922, and it also has some warmth behind it. This warmth helps edge out the tinny quality found in some other webcam microphones. It’s a solid option as far as everyday use goes. But streamers should run with something a bit more professional if they want to achieve a high-quality stream.

This webcam connects via a detachable USB-C to a cable featuring USB 3.0 compatibility. The inclusion of USB 3.0 support allows data transfers at about 10 times the speed of a USB 2.0 connection. USB 3.0 compatibility makes the uncompressed 1080p resolution at 60fps possible.

The Razer Kiyo Pro delivers on every promise it makes. This is a modern camera that’s ready for the work-from-home culture we’ve adopted over the past year. The price may be steep, but the package is worth it. HDR compatibility, Sony STARVIS technology, and a smooth framerate make the Kiyo Pro an appealing option for those looking to invest in their work-from-home setups or streamers looking to upgrade from a less capable webcam.

Check out the Kiyo Pro webcam on Razer.com