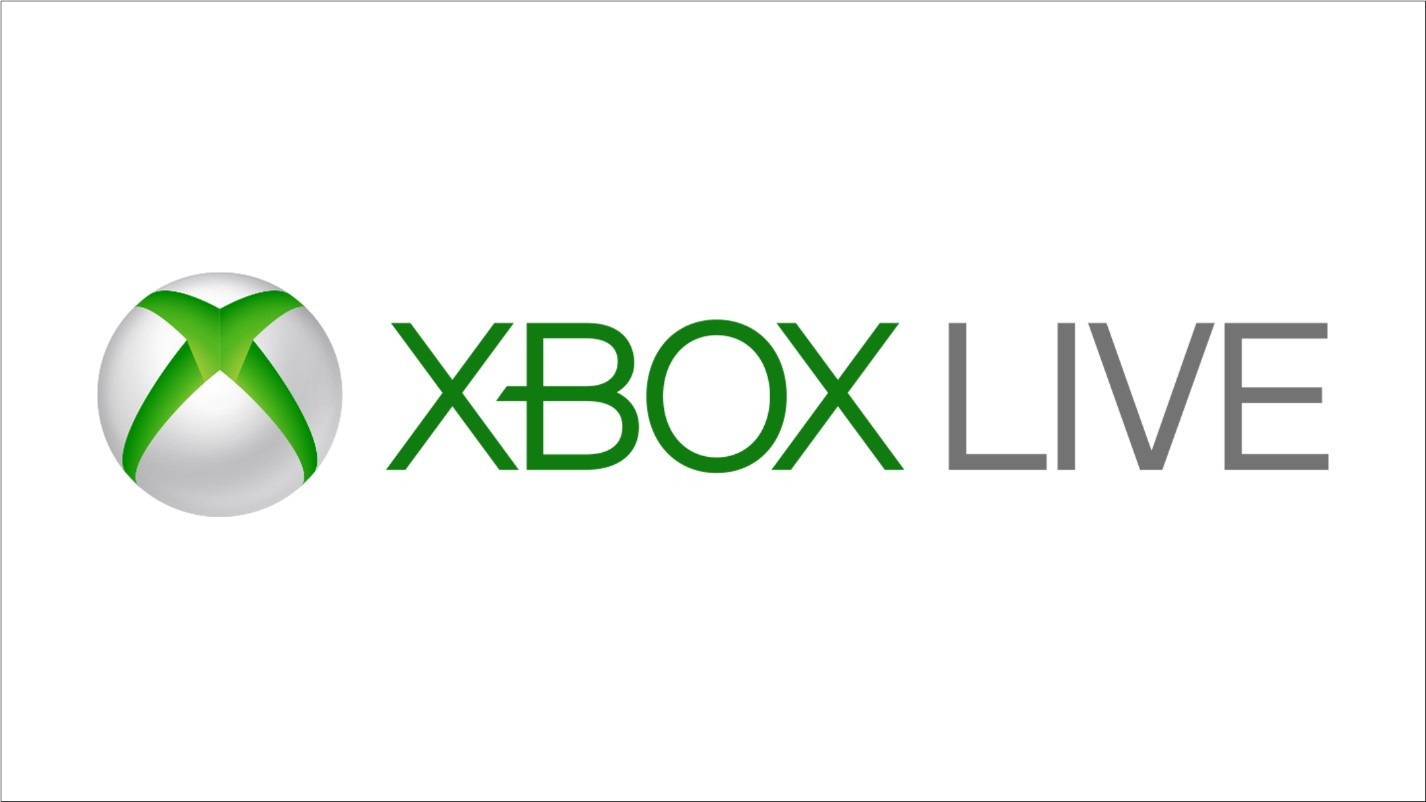 Microsoft has officially confirmed Xbox Live will be rebranded to Xbox network.

Early reports of this change began popping up over the weekend as beta testers for Xbox updates saw small changes that removed mention of Xbox Live and replaced it with Xbox network across multiple menus and interfaces.

This information was confirmed by Tom Warren, a senior editor for The Verge, who also shared several of the early Xbox network clips and images when they first popped up.

“’Xbox network’ refers to the underlying Xbox online service, which was updated in the Microsoft Services Agreement,” a Microsoft spokesperson said to The Verge. “The update from ‘Xbox Live’ to ‘Xbox network’ is intended to distinguish the underlying service from Xbox Live Gold memberships.”

This move is a followup to something Microsoft implemented last August, where the company specifically started referring to Xbox Live as the Xbox online service in its Services Agreement.

The update to ‘Xbox online service’ in the Microsoft Services Agreement refers to the underlying Xbox service that includes features like cross-saves and friend requests,” a Microsoft spokesperson said to The Verge. “This language update is intended to distinguish that underlying service, and the paid Xbox Live Gold subscription. There are no changes being made to the experience of the service or Xbox Live Gold.”

Previous changes have already been made to Xbox’s online services, with Microsoft removing the 12 months Xbox Live Gold option from the Microsoft Online Store last July and no longer requiring players to have Xbox Live Gold to play free-to-play titles online. The latter announcement came following the company’s decision to reverse a price hike to the service in January.

We still don’t know when all of the rebranding will take place or when the Xbox Live Gold requirements will be lifted for FTP games, but more details should be shared soon.