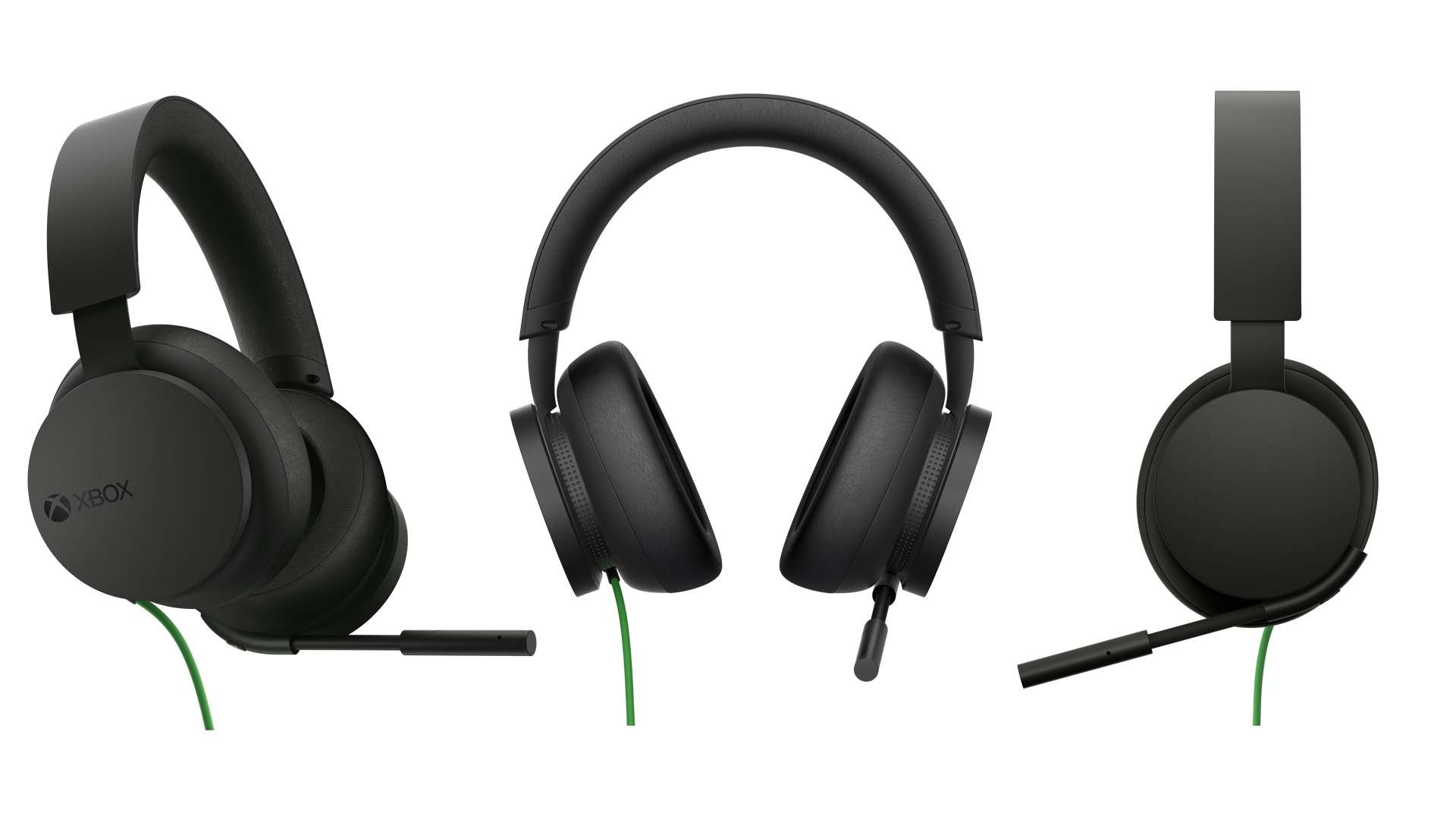 Microsoft introduced its latest headset, the Xbox Stereo Headset, in a blog post this morning.

The headset is available for pre-order today on the Microsoft Store and retails for $59.99. It’s designed to be used with Xbox consoles, PCs, and mobile devices. The headset is designed to be more of an entry-level product, with Microsoft saying it offers “clear microphone performance, high-quality ear cushions, and a volume control dial on the right earcup” at a lower price point.

Unlike the existing Xbox Wireless Headset, the Stereo Headset is wired, with a 3.5-millimeter audio jack. The headset won’t need batteries because it’s wired. For those who want to wring the maximum amount of quality out of the Stereo Headset, it supports the Windows Sonic, Dolby Atmos, and DTS Headphone: X spatial sound setups.

The headset is aiming to deliver a more luxurious feel at a lower price by including some of the higher-end features of its competitors. The Stereo Headset’s store page says the included mic is retractable and “convenient on-ear controls” could mean that there will be a hardware-based mic mute button. While the Stereo Headset doesn’t have the flash, glamour, or RGB of its more upscale competitors, its simple monochrome design will appeal to those looking for something more muted.

This isn’t the first time Microsoft has touted Xbox-compatible headsets. The Xbox Wireless Headset delivers a similar look without the wires, while the Designed for Xbox program allows compatible third-party Xbox One accessories, including headsets that use a 3.5-millimeter audio jack, to be used with the Xbox Series X.