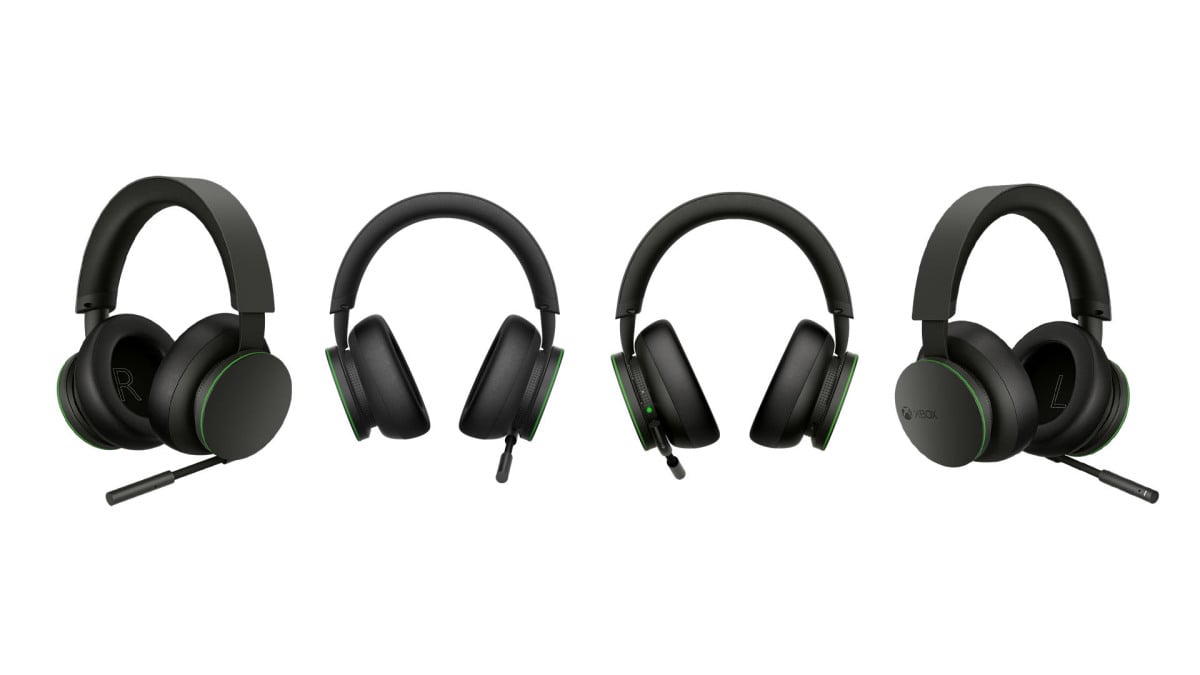 Microsoft is launching the Xbox Wireless Headset in the next month, the company announced today. It’s touted to deliver “best-in-class audio and chat performance” plus “outstanding design and comfort.”

The headset has a clean and sleek design with the bare minimum of Xbox green to breathe a little color into its all-black look. Even the embossed Xbox logo is black, making for a truly minimalist aesthetic that will look at home next to your consoles or out on the streets.

At a $99 price point, it’s an affordable alternative compared to most major brands’ wireless offerings for Xbox. While detailed hardware specifications are not yet available, the first-party accessory could prove to be a great option for consumers to level up their audio experience.

The headset supports several spatial sound technologies, such as Windows Sonic, Dolby Atmos, and DTS Headphone: X on Microsoft’s next-gen consoles, which is certainly a major boost to immersion. Its mic “provides clear and intelligent chat audio quality,” with voice isolation and auto-mute features that will ensure your words get heard when they need to be. Users will also be able to pair the headset to their phone and Xbox at the same time, giving you multitasking potential.

A full charge of three hours on the headset will net you about 15 hours of battery life, according to Microsoft’s testing. A quick 30-minute plug will provide about four hours of use.

The Xbox Wireless Headset launches on March 16 in most territories. Pre-orders are open now with select retailers, including the official Microsoft Store.