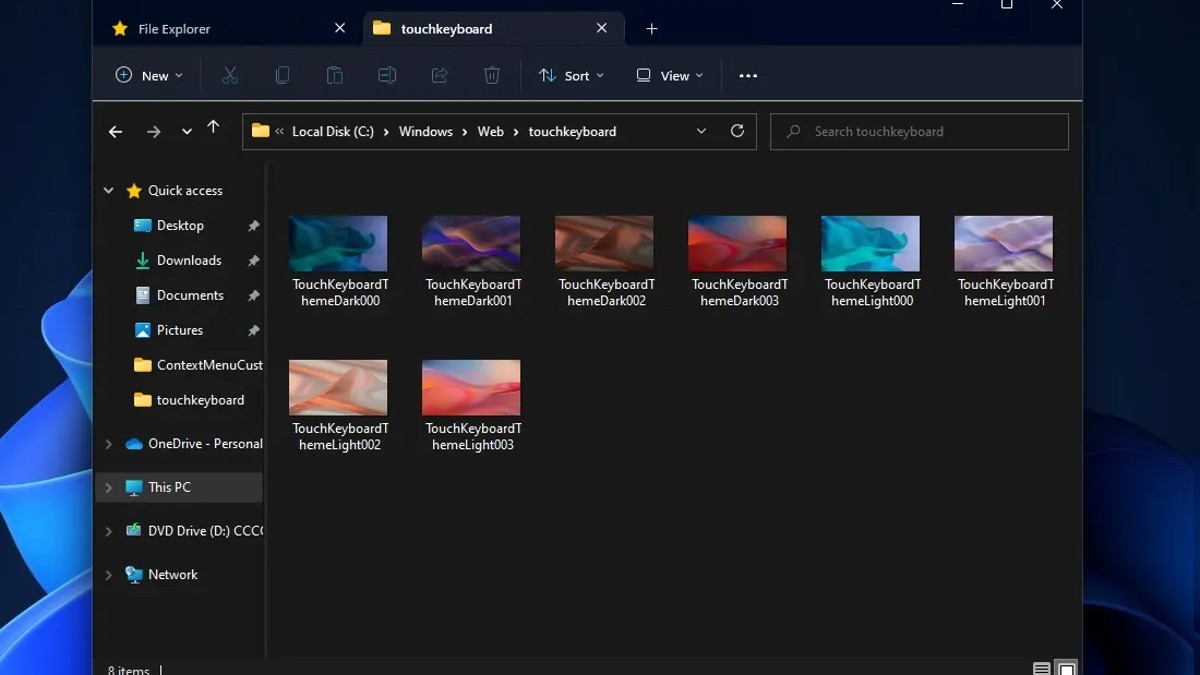 Microsoft has confirmed that it will be adding the much-requested tabs to File Explorer in Windows 11. The feature was first previewed in March, but there was no official announcement from the company, and nobody knew if it would actually be implemented or not.

Tabs in File Explorer will work similarly to most web browsers, and users will be able to open multiple file locations in a single window by clicking on the plus icon. The new system is a vast improvement over the current single tab method that’s been in place for multiple Windows generations. It will make navigating, copying, and pasting files faster and more user-friendly.

Microsoft announced the new feature in its “Windows Powers the Future of Hybrid Work” event and said that the new tab system is part of; “the redesigned, cloud-powered File Explorer” that will make it; “easier to find what you’re looking for, allowing you to see all files in one centralized place.”

The tabs aren’t the only new improvements coming to File Explorer. Users can right-click on files and add them to favorites, making the process faster than previous Windows versions. It will be easier to share files because the program will automatically recommend the contacts, and shared documents will display the name of the last person who edited them.

All the new features are designed with productivity and hybrid working in mind, but Microsoft can’t confirm their release date and say they’ll be available “at some point.” It’s likely to be later this year, and after waiting years for the tab function, another few months won’t hurt.