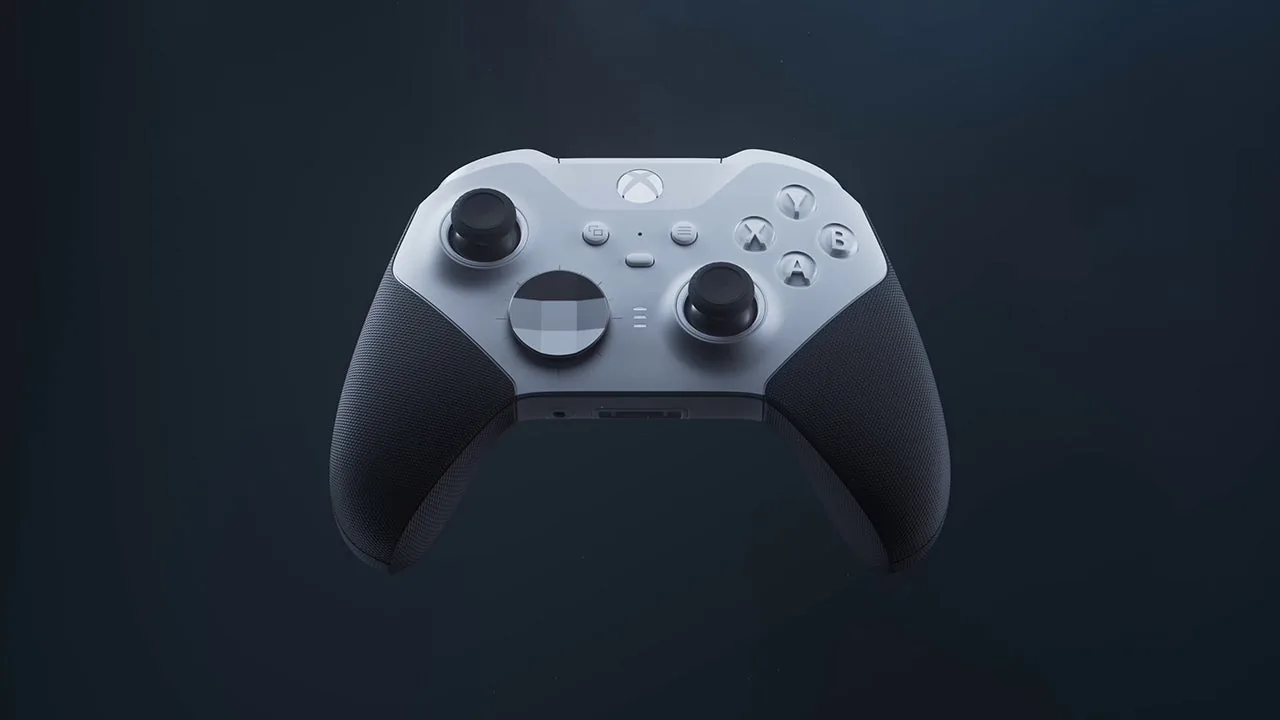 Are you looking for a new gaming controller for your Xbox? Microsoft might have the solution for you with its newest controller launching later this month.

The company announced today the Xbox Elite Wireless Controller Series 2 Core, the successor of the Xbox Elite controller that was released in 2015 and the second edition of the Series 2 controllers. The goal? Granting players more freedom over the controller’s customization.

Compared to the Xbox Elite controller, the Elite Series 2 Core will have only the essential components. It features the usual adjustable-tension thumbsticks, wraparound rubberized grip, and shorter hair trigger locks. But to distinguish it from the non-Core edition, the controller comes in white.

If you’re looking to buy the additional components, they will be purchasable with the “Complete Component Pack.” The pack includes:

The company has worked on the controller’s reliability and durability, and both the Core and non-Core versions will have Microsoft’s one-year limited warranty.

“We’ve heard players loud and clear and have continued to improve Elite Series 2 controllers to be more reliable than ever before with refined components that are built to last,” said Daniel Ruiz, senior marketing manager for Xbox accessories.