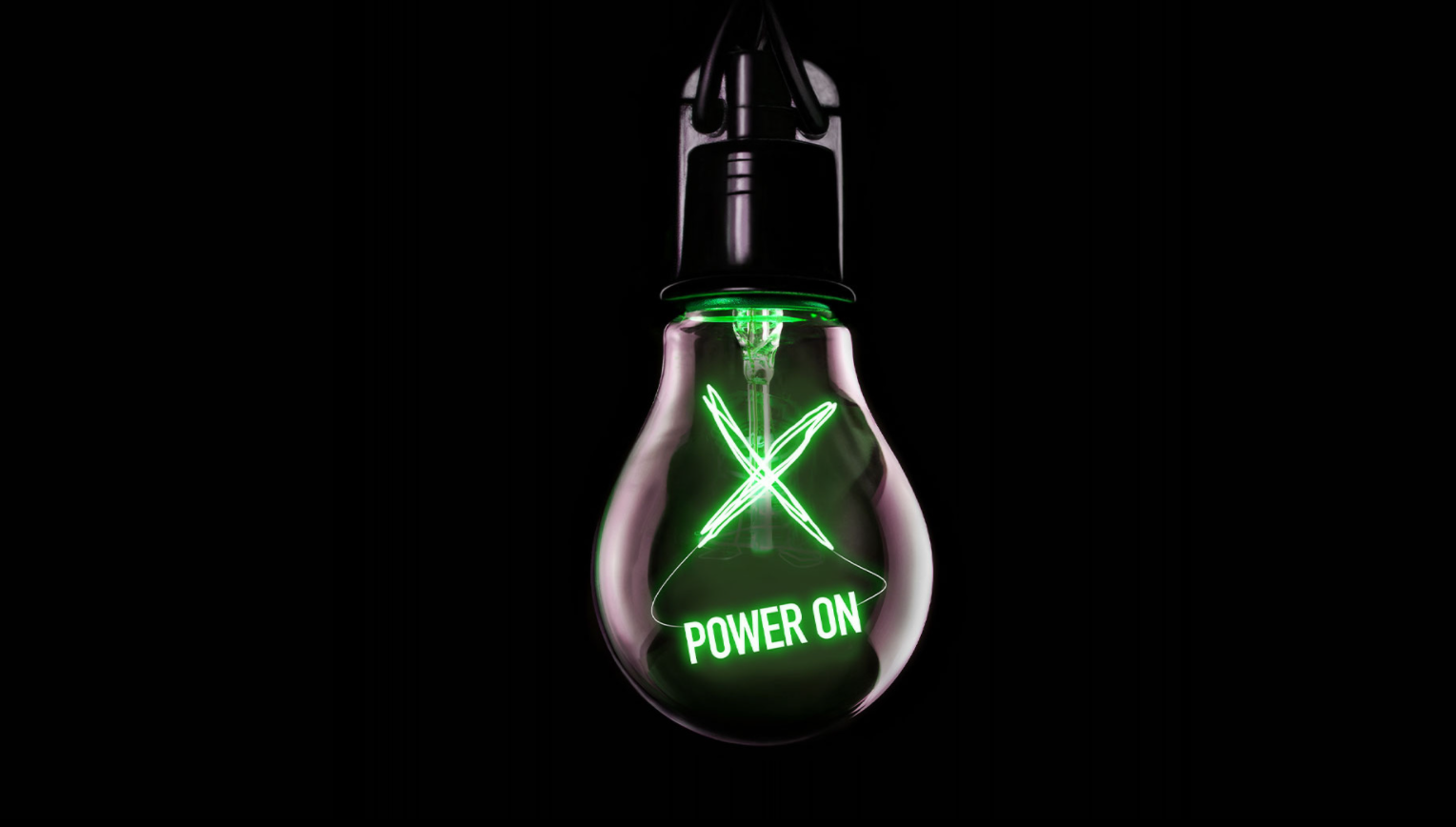 Microsoft’s Xbox gaming division has a spotty history with many ups and downs. To highlight Xbox’s turbulent yet triumphant journey, Microsoft has released all six episodes of its behind-the-scenes series Power On: The Story of Xbox.

The six-part docuseries runs through 20 years of the Xbox brand, with some eras marking its success and the others pointing out the pitfalls of the console race. Picking up with the original Xbox, the series spans from the original console’s inception by the DirectX team through the trying times of the Red Ring of Death and puzzling Xbox One to the Xbox Series X and S.

For longtime Xbox fans, the series provides an inside look at what made and almost broke their favorite consoles. While there were many frustrating moments for players, the series emphasizes that the payoff was largely worth it in the end. Power On: The Story of Xbox spotlights pivotal releases in the Xbox’s history, including Master Chief’s debut on the original Xbox and the Gears of War “Mad World” trailer helping push the Xbox 360 to the next level.

To accompany the new series, Microsoft launched a Red Ring of Death poster that highlights one of the brand’s lowest points in terms of public approval. Now, the dreaded Red Ring of Death is something to poke fun at, which Microsoft is clearly aware of with this release. The poster highlights just one of many nostalgic trips along the way.

Power On: The Story of Xbox is available on IMDBTV, Microsoft, Redbox, The Roku Channel, and YouTube. The Red Ring of Death poster is available for $25 on the company’s official site.