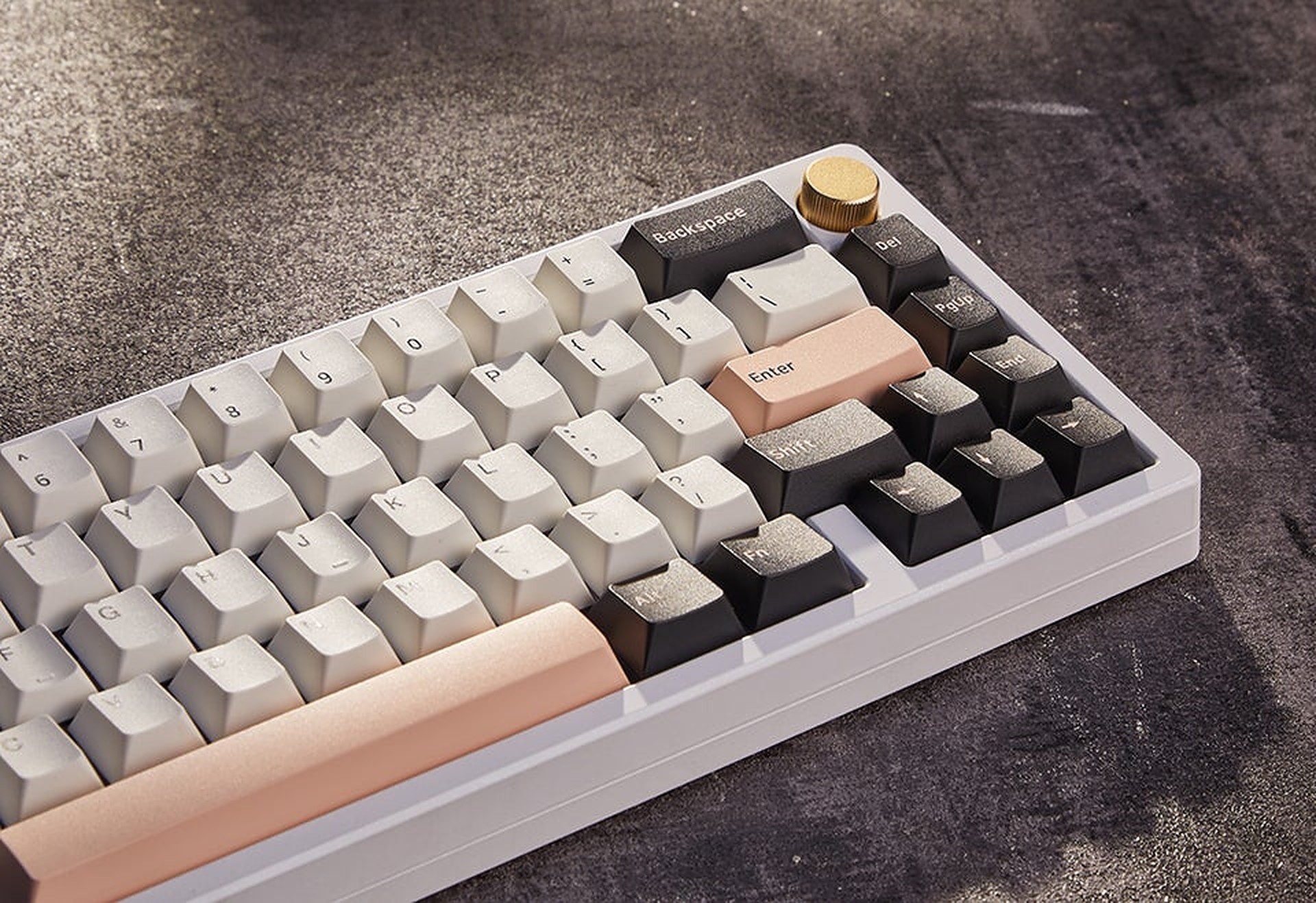 The enthusiast end of the keyboard market is rife with high-cost, bespoke keyboards that are often out of reach for those who aren’t in a position to go all-in on their input devices. Meletrix is looking to change things up with its more affordable Zoom65.

Meletrix’s Zoom65 is a gasket-mounted 65 percent keyboard with a rotary encoder knob. To break it down further, a gasket-mounted board is going to feel bouncier and have more give than something like an integrated plate, which feels much more rigid. The 65 percent form factor is picking up in the mainstream with companies like HyperX prepping their own releases in the near future. This form shaves off the F row but retains the arrow keys and part of the nav cluster for functionality. Adding to the functionality is the increasingly popular rotary encoder knob, popularized in the mainstream by Glorious’ GMMK Pro.

Taking a look at the Zoom65’s appearance, those who are familiar with the enthusiast market will notice the Olivia-themed keycaps. While these were originally part of a GMK group buy, there have been many clones since the set’s release. But Meletrix is authorized to use the designs. These keycaps come in Olivia Light or Dark and are double-shot PBT, meaning they’ll be more resistant to shine than ABS versions. Choosing Olivia Dark will switch the case color to black. 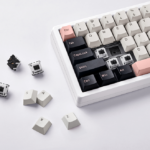 Aside from its form and looks, the Zoom65 will also ship with a decent feature set. Supporters of this board will get a hot-swappable PCB, pre-lubed switches for convenience and feel, an aluminum bottom weight, screw-in stabilizers, and VIA compatibility for programming. It also comes in wired and wireless formats.

While there’s a lot to be said about the overall quality of enthusiast keyboard builds, they’re inherently draining to pursue and can take months or even a year for group buy parts to come in. From aesthetically-unmatched GMK keycaps to small-batch CNC aluminum cases with brass weights, there’s a lot to keep track of when building an enthusiast-grade build. This is the Zoom65’s main appeal: It cuts through the noise associated with building for those who don’t have the time or money. How successful it is in doing so will be revealed later this month.

Meletrix’s Zoom65 Olivia Edition will be in stock on Jan. 25 for $179.99, with other vendors expected to receive their shipments by Jan. 26. Restocks will ramp up sometime in February but Meletrix doesn’t have a solid date just yet. The company also has country-by-country inventory listed here.