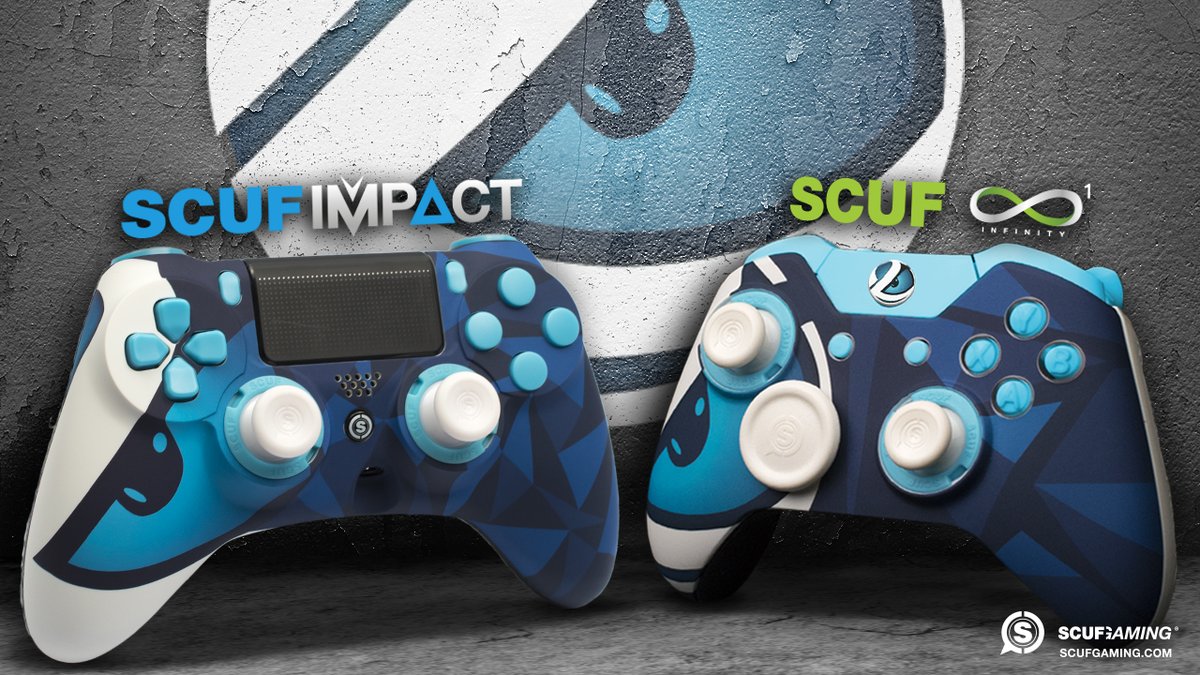 One of the most popular organizations in esports just got a fancy new controller—and it looks amazing.

Luminosity has seen great success recently in Call of Duty. The organization earned its first Call of Duty championship at the CoD World League Anaheim Open in June. The team also went 5-1 in Group Red of CWL Global Pro League at the beginning of July, qualifying them for the $500,000 Stage Two Playoffs later this month.

“As the largest esports organization in Canada, Luminosity Gaming has earned a reputation as one of the CWL’s most exciting teams,” the statement on Scuf’s website reads.

These Luminosity-themed Scuf controllers are available in both the SCUF IMPACT and SCUF Infinity1, which are two of the company’s newest products that were introduced in April. The controllers are blue and white, and display the organization’s logo on the left handle.

“Featuring Luminosity’s iconic ‘eye’ within a range of blues and white, this custom controller is the perfect fit for esports enthusiasts and collectors,” the statement on Scuf’s website reads. “Equipped with the patented technology that has put SCUF in the hands of over 90 percent of all pro gamers, the Luminosity SCUF plays just as good as it looks.”

For any Luminosity fans looking to pick up a new controller, these are already available for purchase.