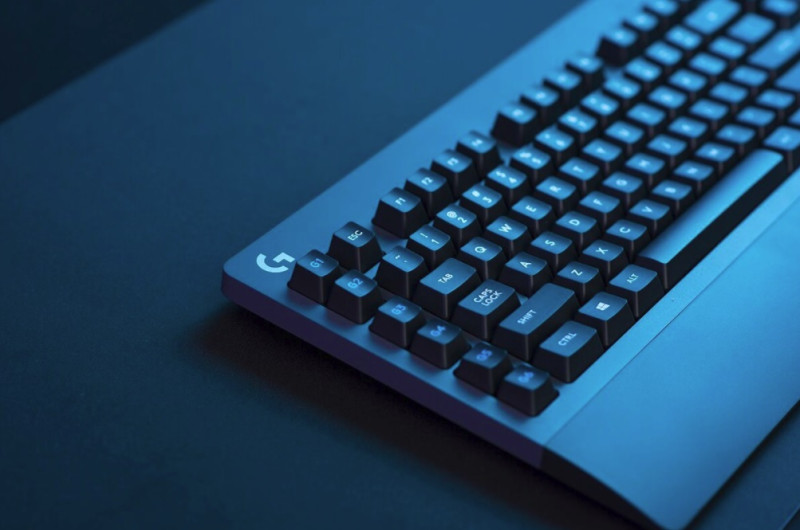 Gamers have been wary of wireless technology for a while now, but Logitech claims that those using its new products won’t have to worry. Not only did Logitech say the two devices work great, but the developer said they’re better than wired peripherals. The Logitech G603 Gaming Mouse and the Logitech G613 Mechanical Gaming Keyboard use Logitech’s new optical sensor and Lightspeed wireless technology to satisfy the reliability needs of gamers.

“Lightspeed and Powerplay made the dream of untethered and uncompromised wireless performance a reality,” Logitech G vice president Ujesh Desai said in a statement. “The new Hero sensor in our G603 wireless mouse and the G613 wireless mechanical keyboard show our commitment to driving performance even further across our product line.”

The optical sensor allows for 12,000 DPI on the mouse, according to Logitech, with no acceleration or smoothing. Both devices will not only stay connected to the computer with zero lag, Logitech said, but have long lives, too. With two AA batteries, it’s said to last up to 500 hours of use. Likewise, the keyboard also runs on two AA batteries, and will reportedly run for 18 months without a replacement.

The mouse and keyboard are available for pre-order now, but should go on sale this month. The mouse costs $70, while the keyboard goes for $150. Logitech is also selling a table-sized mouse pad to pile all this new stuff on, and that’ll cost $50 when it arrives in September.