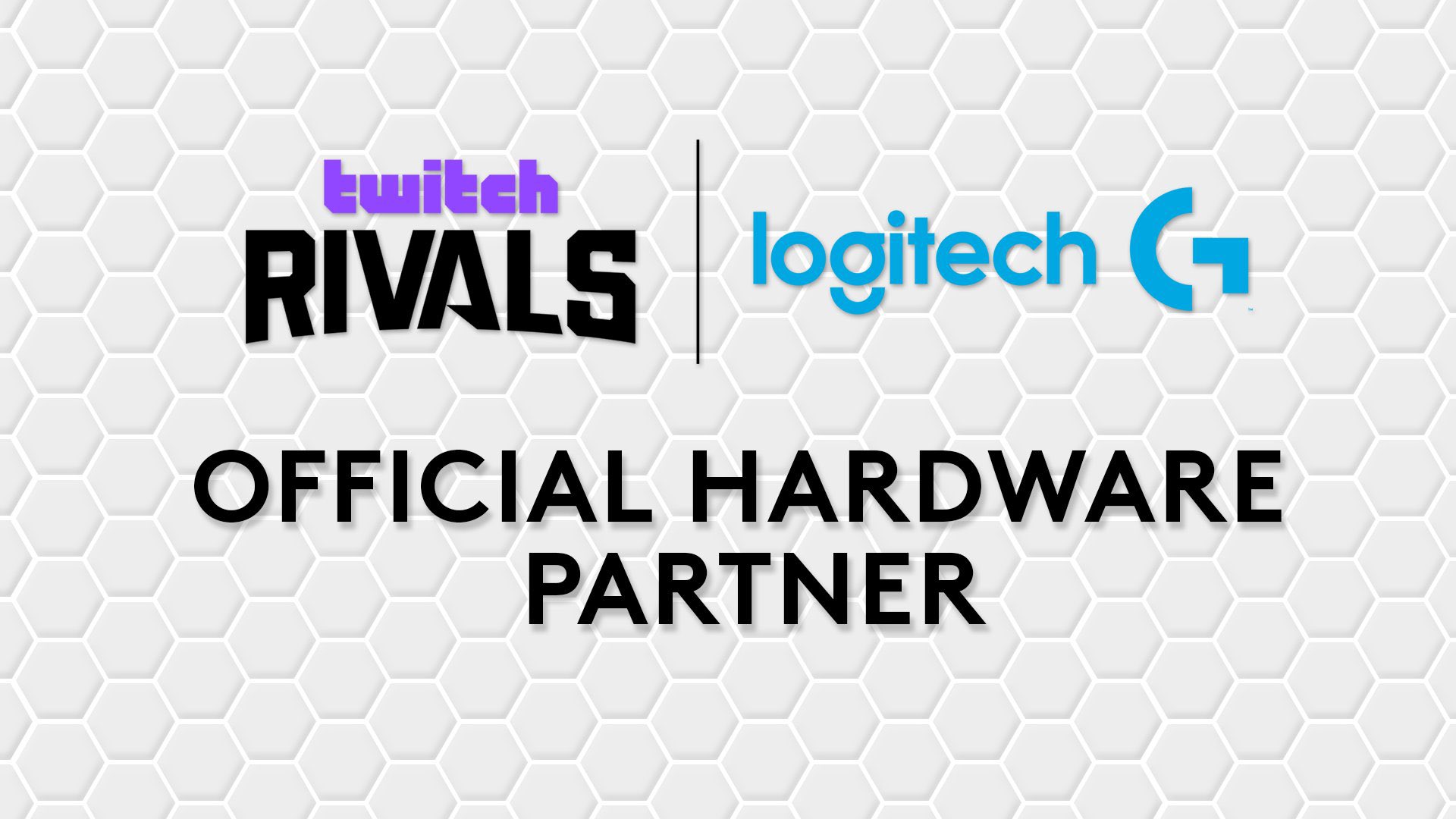 Logitech has partnered with Twitch to become the official hardware provider of the Twitch Rivals North America event series.

The two companies will work to “create custom and unique experiences for esports fans across Twitch,” with Logitech serving as the preferred supplier of live events for Twitch Rivals.

This is the first partnership of its kind for Twitch Rivals, and with it, Logitech aims to become more involved with the section of Twitch’s community that is involved in the tournament series. This will be done through several community activations throughout the year.

Right now, Logitech plans to host sweepstakes during Twitch Rivals events, involving the chat and giving away gear to active participants. And, when a Logitech partnered team wins an event, the company will be dropping rewards like gift subs or additional donations during charity-related streams.

Additionally, Logitech is also launching a line of exclusive Twitch Rivals branded customizable designs for its ASTRO Gaming A40 line of headsets in the near future.