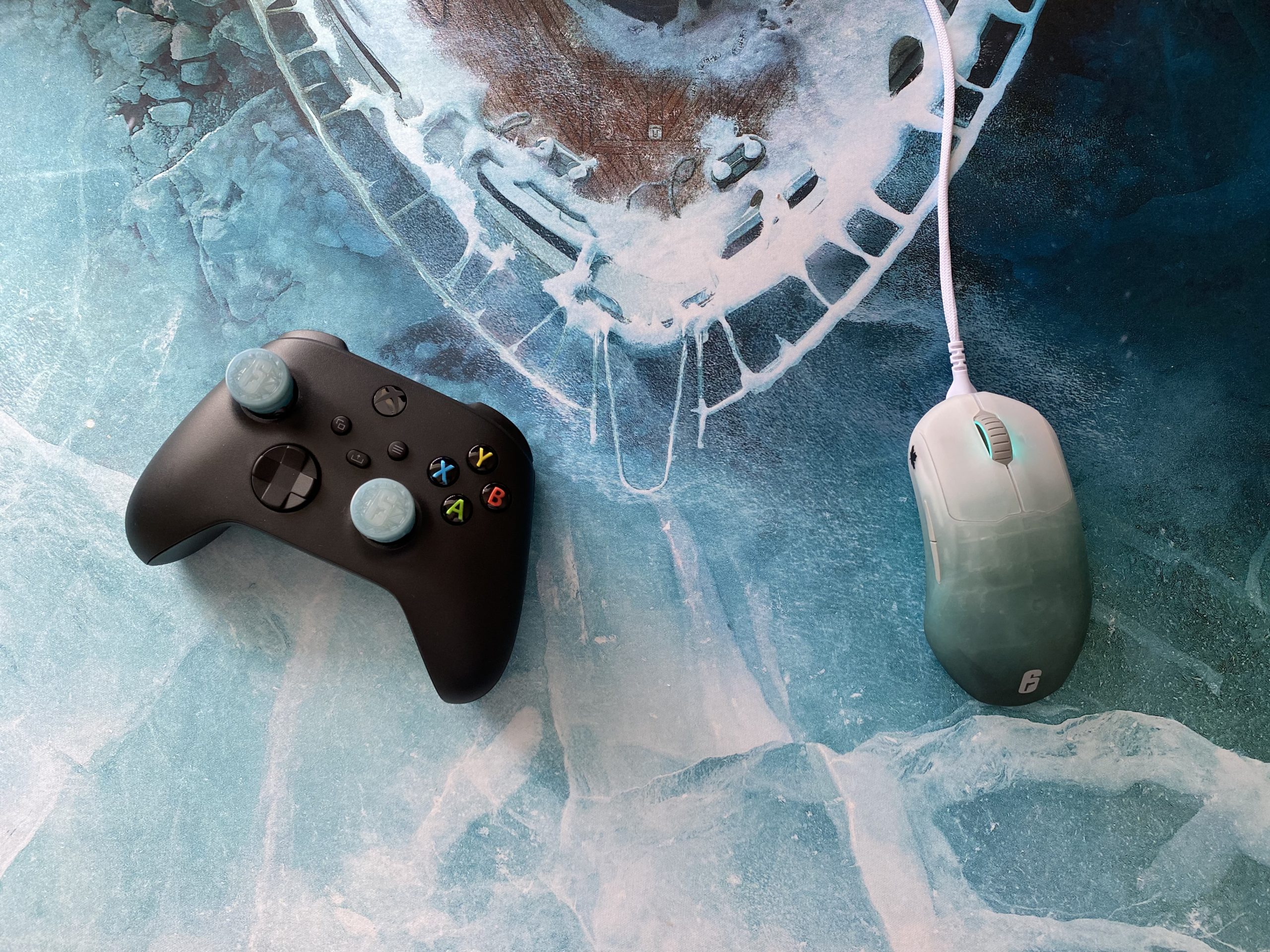 It might not be an in-game cosmetic, but SteelSeries and Rainbow Six Siege teamed up to bring the famed Black Ice skin to players in a tangible new way.

Countless Rainbow Six Siege players know the feeling of opening an Alpha Pack, seeing the purple glow emanating from within and watching the sleeve drop only for Black Ice to evade them once again. For some fans of the series, the hunt for the Epic skin has lasted nearly five years since the release of Operation Black Ice in 2016. 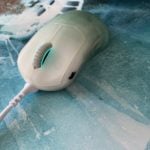 SteelSeries’ newest esports-focused line of mice, the Prime Pro Series, has already found its way into the hands of many professional players, like FaZe Clan’s Russel “Twistzz” Van Dulken. Designed to be the rally car of gaming mice, the Prime offers little else besides a performance gaming mouse, making it an ideal 69-gram canvas.

The Black Ice edition of the Prime drastically alters the mouse’s appearance, blasting it in a semi-transparent, icy finish. It’s somewhat rare for a peripheral company to go all out in providing a thoughtful and complete aesthetic overhaul to one of its products. Fans might see something similar in Logitech’s K/DA collaboration, but there’s a difference in execution here.

Choosing to make the shell of the Prime Black Ice edition nearly identical to its in-game counterpart hits differently. This product feels like it was truly designed for fans. The minor detail in placing the Canadian maple leaf just in front of the side buttons pays tribute to the Canadian operators released with Year One Season One. The all-white detachable cable and blue-lit scroll wheel add to the fully realized appearance of the mouse.

Carrying on with paying homage to the inaugural season of Rainbow Six Siege, the QcK Heavy XXL’s design borrows the original season artwork. Featuring the top deck of the yacht from the aptly named Yacht map, the mouse pad carries a nostalgic feel for those who were around during its inception.

While this mouse pad succeeds in offering the same control as any other SteelSeries QcK Heavy Mouse Pad, its design isn’t quite as successful as the Prime’s. The artwork feels a little low resolution up close, and the darkness on the top right of the pad feels heavy. Using a logo to break up some of that heavy darkness might have been a better use of real estate to create more balance. 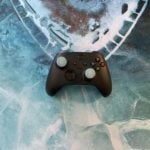 One of the more thoughtful aspects of the Black Ice collaboration is that SteelSeries doesn’t leave console players out in the cold. SteelSeries also brings its Kontrol Freek thumbsticks into the mix. Given the original Rainbow Six Siege Pro League’s Xbox roots, it would be an odd omission not to include the dedicated console player base.

These thumbsticks nail the Black Ice aesthetic. The base of the thumbsticks starts out opaque and slowly works its way toward transparency. A shattered ice design surrounds the Rainbow Six logo to capture the vibe of the original artwork.

Like most high-profile thumbsticks, the Kontrol Freek sticks feel hyper-responsive. Adding half an inch to the overall height of a thumbstick makes a difference in speed but can sometimes be tough to control if you’re not used to playing with higher-profile sticks.

Overall, the SteelSeries x Rainbow Six Siege Black Ice collaboration respectfully pays homage to the first season of Siege and provides fan service along the way. While it might be tough to get a hold of every item, the Prime mouse is the way to go for those who can only nab one. The fan service is there, and looking down at the Prime after opening an Epic Alpha Pack and getting dinked with a duplicate skin almost feels like a consolation prize.

For more information on the Black Ice collection, fans can visit the official SteelSeries website.