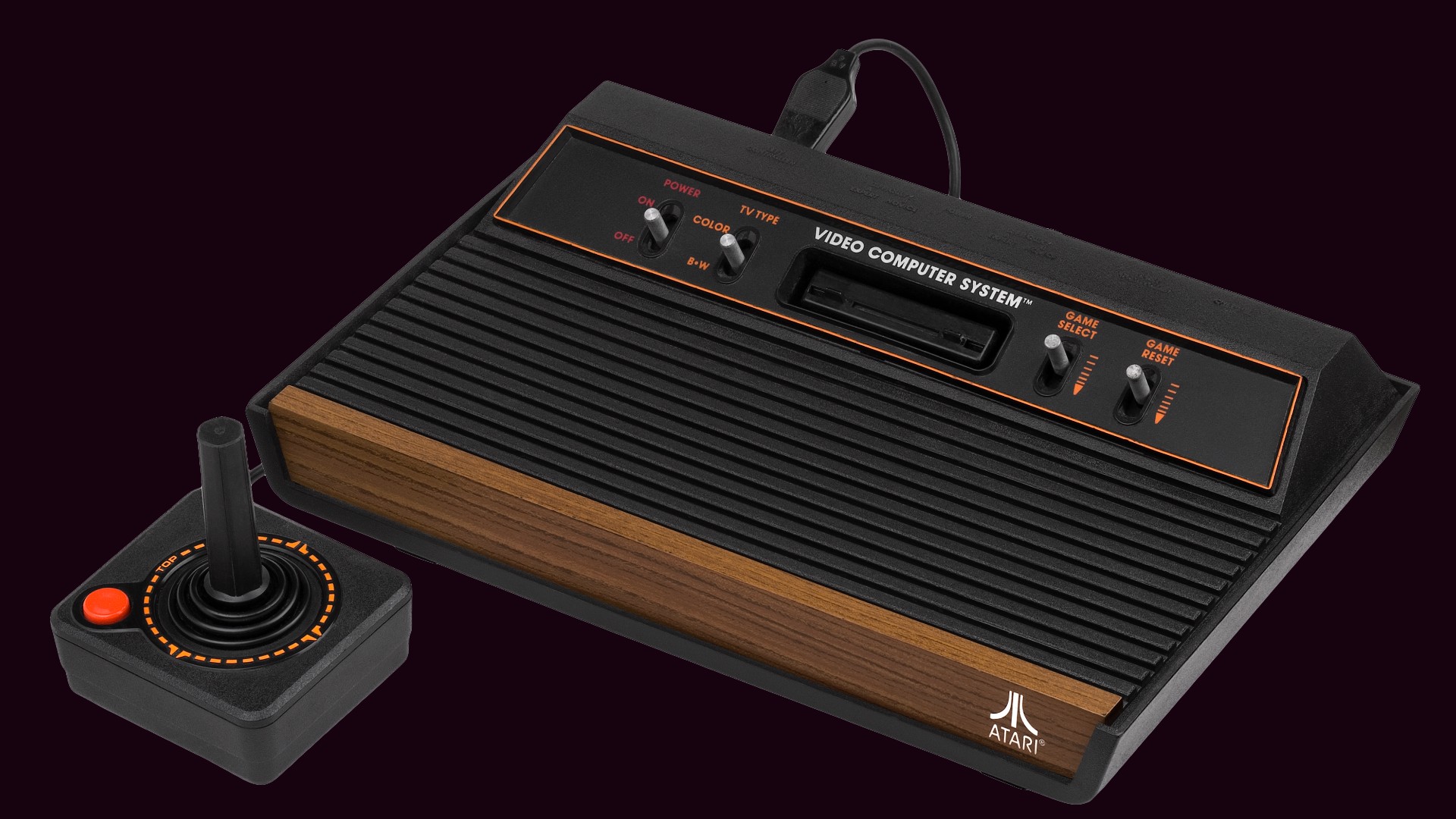 Lego is releasing an official 2600 console and controller to commemorate Atari’s 50th anniversary. It’s due later this year and should provide a healthy dose of nostalgia for old-school gamers and collectors of ’70s and 80’s memorabilia.

Atari’s 2600 was initially released in 1977 and was rebranded as the VCS in 1982 so it’s celebrating its 40th and 45th anniversary. The console was instrumental in bringing gaming into peoples’ homes and shipped over 30 million copies in its lifetime. However, it fell from grace in its later years and led to the video game crash of 1983. Some of its most popular games included Pac-Man, Frogger, Pitfall, and Space Invaders, which are still available on some platforms today.

According to Promobricks, the Lego Atari will almost be a life-size representation of the console and stay true to form with an all-black look with brown wood panels. It will be hinged and open to reveal a scene from the game Pitfall and includes a replica CX40 joystick and game cartridge.

The 2600 is being released to commemorate Atari’s 50th anniversary and should be available from Lego in August 2022 before release on other online retailers in January 2023. Pricing is around $199.99, but it’s not confirmed and may change before launch.