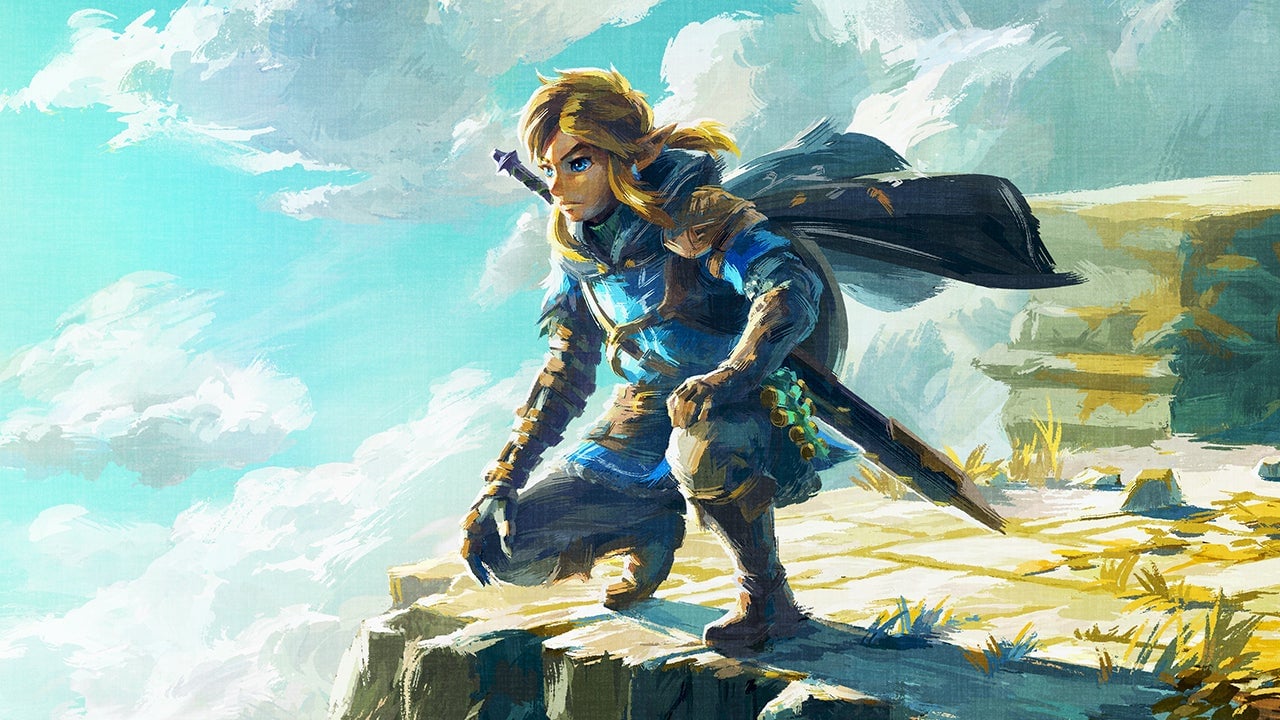 Some images emerged online today that show a rumored special edition of the OLED Nintendo Switch console featuring a design based on the upcoming game The Legend of Zelda: Tears of the Kingdom.

A user named Kysen posted the images on the Famiiboard forum page earlier today. They did not mention if the images came from them or if they have the actual console in question. But the images, as seen in VGC’s report, clearly showed the front and back view of the possible special-edition OLED Switch, which are patterned to the aesthetic of Tears of the Kingdom, as well as its box cover art.

The console seen in the images presented the OLED Switch with golden joy-cons with a few green patterns. As for the box art, the main cover art for Tears of the Kingdom is present. Though it’s unclear if the main game disc is included in the special edition since all that was shown in the leak was the console and box art. Nintendo has not commented or confirmed anything about the leaked images yet.

The Legend of Zelda: Tears of the Kingdom was first announced in 2019 during that year’s E3 event, though it still did not have a title at that time. The first trailer for the game was released at E3 2021 but it remained untitled. Tears of the Kingdom was unveiled as the game’s official title during the Nintendo Direct presentation in September, putting an end to the Breath of the Wild 2 nickname it got from fans ever since it was announced.

The Legend of Zelda: Tears of the Kingdom will be released exclusively for the Switch on May 12, 2023.