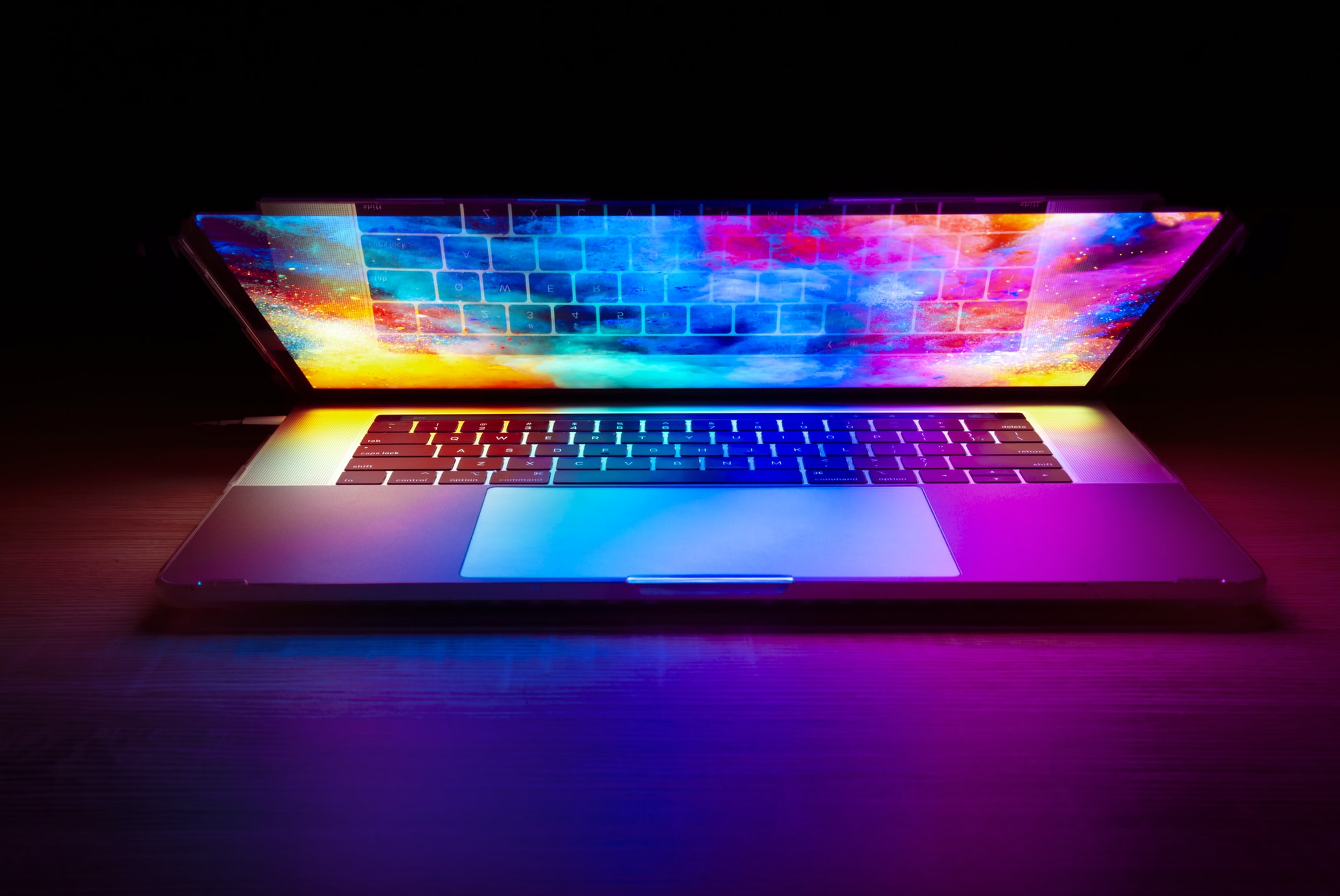 Electronics manufacturers in Kunshan, China are adapting to new epidemic preventative measures following an outbreak in Shanghai reports the Commercial Times and Liberty Times via ExtremeTech. Kunshan is a key player in PCB production, electronic foundry services, and laptop components.

The government has implemented anti-epidemic measures in the areas surrounding Shanghai, including the city of Kushan. Measures include city-wide testing as well as requiring citizens to stay home from work when possible and to also restrict movement in busy labor areas. These restrictions have already affected conditions at key contract laptop manufacturers Compal, Wistron, and Pegatron, which may not sound familiar but are crucial in many popular companies’ products.

Both Pegatron and Wistron are offshoots of Asus and Acer, respectively. Pegatron has handled the manufacturing of products for major players like Asus, Microsoft, Lenovo, and Apple. Wistron has also supplied products for Lenovo but extends to HP, Acer, Xiaomi, and Dell. Compal makes products for Apple too as well as many others. Slowed or stalled production of any of the many manufacturers based in Kunshan, including those not listed here, “may seriously damage the global electronics industry.”

A Commercial Times source spelled a bleak outlook for the current supply chain situation, going so far as to say the closure of Kunshan will have a greater effect on the electronics industry than that of Shanghai. Several major semiconductor manufacturers operate within Shanghai. Taiwan Semiconductor Manufacturing Company (TSMC), Advanced Semiconductor Engineering (ASE), and Wafer Works are all major players affected within the region.

The Shanghai lockdown represents the most extensive lockdown effort in the last two years. As a part of this effort, China has dispatched 2,000 military medics and 10,000 healthcare workers to Shanghai.