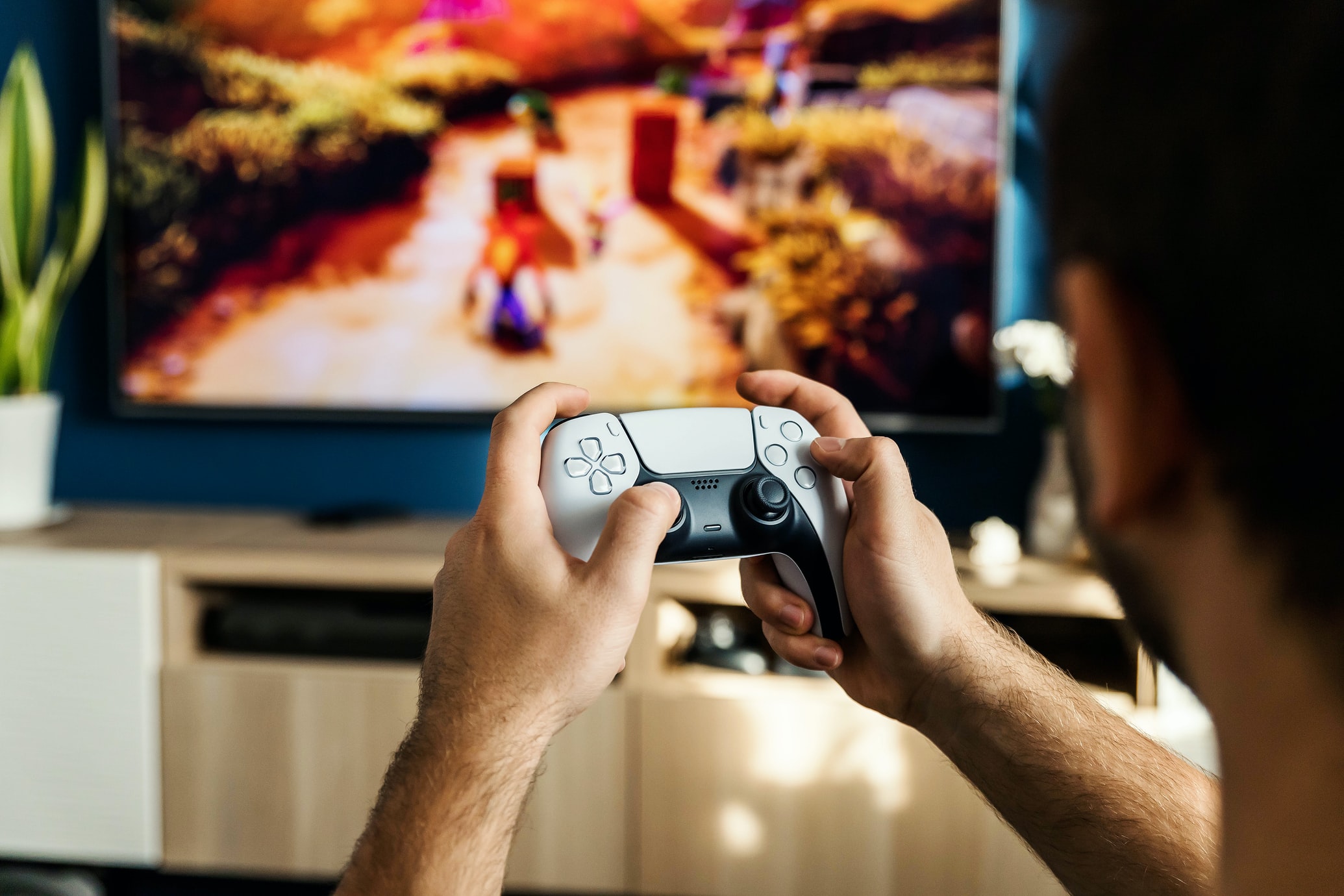 Apple may not encourage much overlap between itself and game consoles like the Xbox Series X and PlayStation 5, but its newest beta update boasts support for one of the more engaging features of Sony’s DualSense controller.

Following the release of the iOS 15.4 beta, Apple has given gamers and developers access to DualSense’s adaptive triggers on iPhone and iPad. This feature toggles tension levels in each trigger during certain in-game actions, creating more immersion in titles that support the DualSense’s adaptive triggers. The DualSense controller was previously compatible with Apple products but the advanced features were locked away.

Now that Apple is seemingly keen on supporting these types of advanced features, the door is also open for mobile game developers to include adaptive trigger compatibility in their games.

While this is a small change-up with little in the way of an immediate effect, it could signal Apple’s priorities shifting regarding mobile gaming. It’s also probable that Apple is ensuring greater functionality on its platforms as cloud gaming takes hold.

Regardless of what Apple has in store for the future, the more gaming-focused features on Apple products the better for mobile players. Adaptive triggers may be one of the more novel features that some may turn off, but the triggers will be there for those who enjoy an added bit of immersion as mobile gaming continues to find its footing.