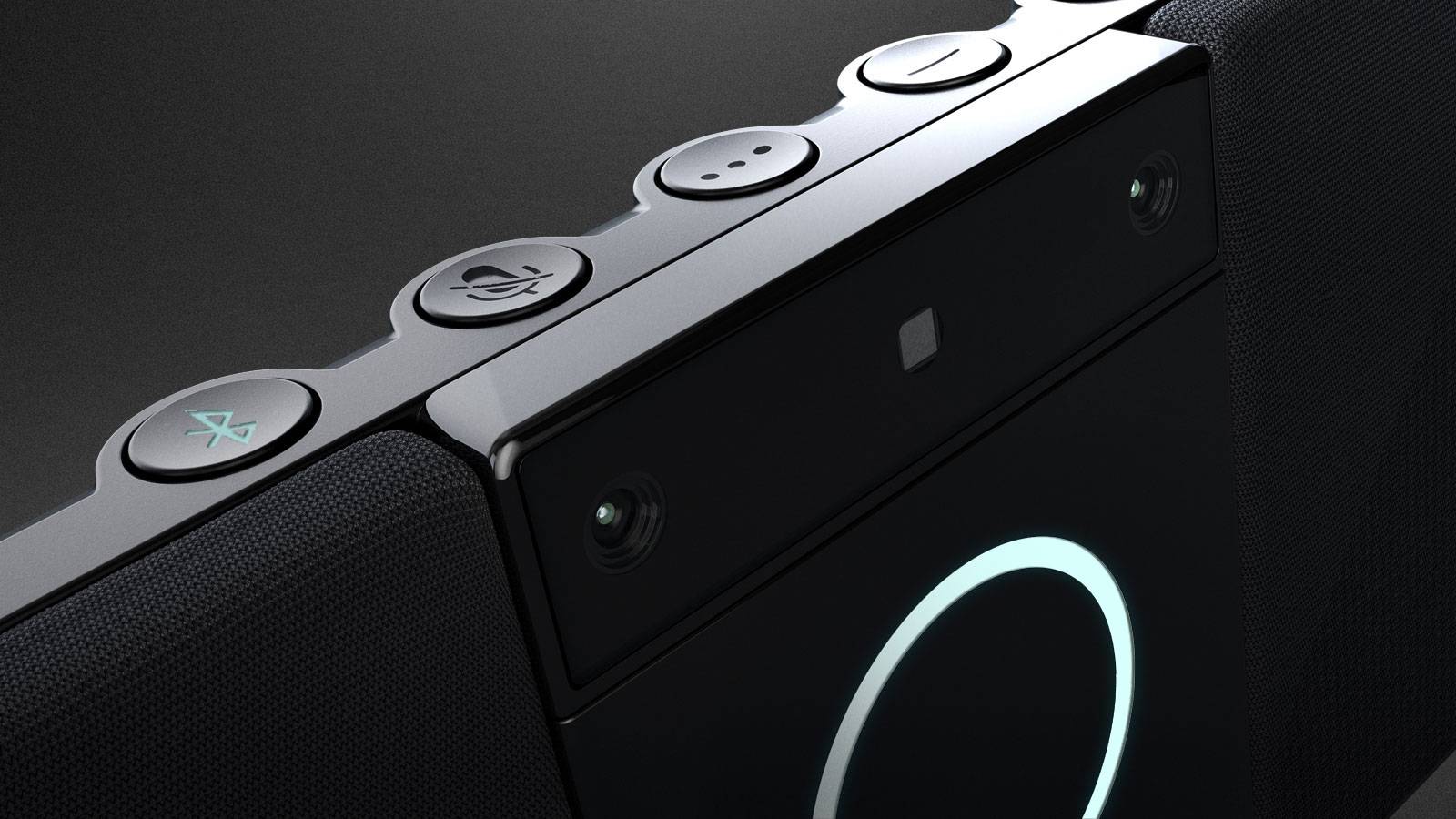 CES 2022 might be firmly under the Omicron shadow, but the world’s largest tech show still has some cool toys — like invisible headphones.

That’s the hook of the Noveto N1, which aims to recreate spatial 3D sound by beaming ultrasonic waves from a soundbar-like device.

But why pay for the premium of this over a regular soundbar or headphones? It’s the comfort and privacy. By using ultrasonic waves, only the listener is capable of hearing the music. It basically creates a headphone-like experience without wearing any hardware, according to the company.

Available sometime in Q1 for a unsurprisingly pricey $800, the Kickstarter-backed Noveto N1 was being shown to press for the first time at CES 2022. According to some reports, only 10 percent of the N1’s audio can be hear from more than 1 metre away. That means while the user in front will get the full, spatial 3D audio experience, everyone else in the room should only hear faint whispers.

Noveto’s technology also includes motion sensors that shift the location of the audio, depending on the direction the user is facing. Just how precise that 3D audio is in video games versus movies, for example, isn’t known yet.

The N1 also comes with Amazon Alexa integration — Google Assistant support is yet to be announced — and it uses facial recognition to offer suggestions based on personal profiles. 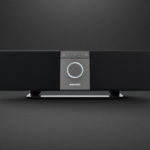 Users can connect their own audio devices into the N1 via a 3.5mm jack. There’s a USB-C port, BlueTooth and Wi-Fi support, microphone muting for privacy (or just to keep Alexa quiet). The N1 can also be controlled via an Android and iOS app.

It’ll be fascinating to see whether the N1 can replicate the kind of spatial experience available in modern headphones, or the kind of 3D audio available in consoles like the PlayStation 5. We’ll find out more later this quarter when the Noveto N1 goes on sale.