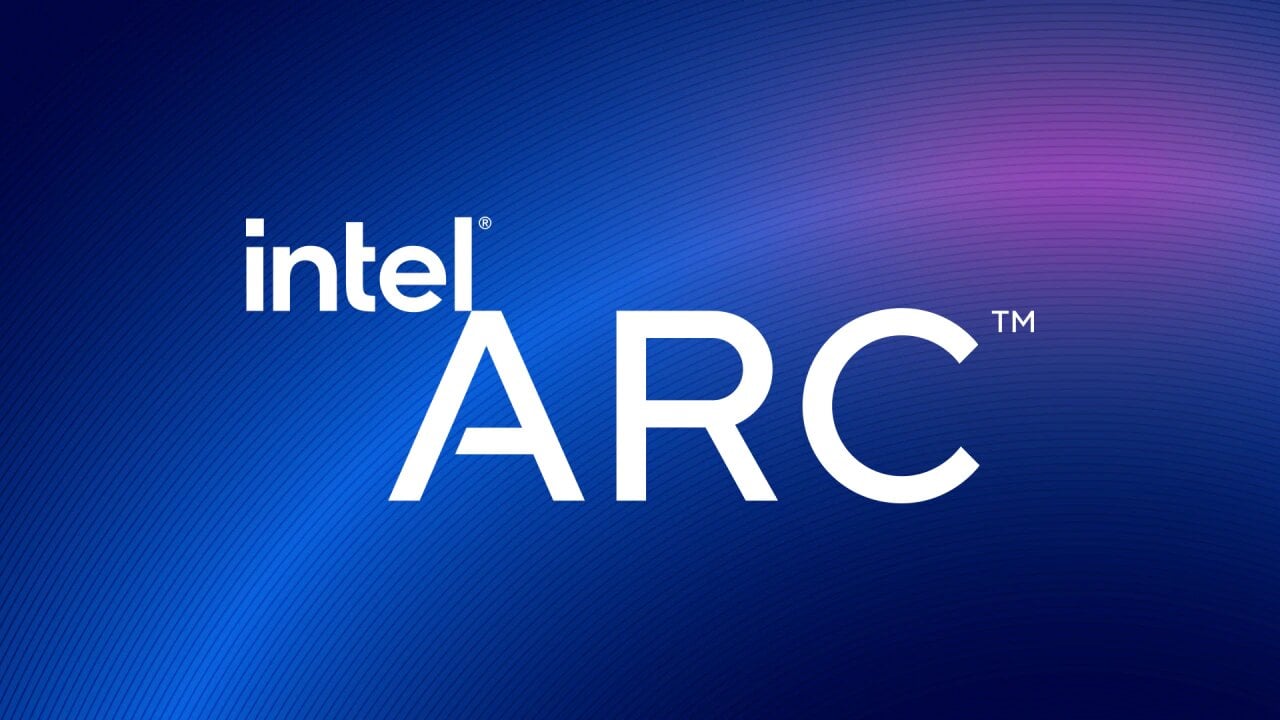 With an expected layered 2022 release, Intel’s lineup of the Arc Alchemist GPUs are nearly upon the gaming community. Starting with the Laptop lineup, the GPUs are set to enter the market at a time when a silicon shortage has caused skyrocketing prices of GPUs everywhere, which means the increased supply of hardware is a welcome change for gamers.

Despite the lack of conversation surrounding Intel’s GPU hardware, they’ve actually been producing them since 1998. Since that time, AMD and NVIDIA have become the top dogs in the industry, but that doesn’t mean Intel doesn’t have the means to produce competitive hardware. The Arc lineup is designed on the Xe-HPG architecture, which will span multiple generations and are super-sampling plus ray-tracing enabled. The first generation, previously known as DG2, has been renamed to Alchemist, with generations Battlemage, Celestial, and Druid to follow.

Intel’s GPU solutions are known mostly as an integrated feature of their famous CPUs, which, while not as powerful as the discreet GPUs gamers have come to know in the Nvidia GTX, RTX, and AMD RX lineups, still put Intel in a promising position to make a big splash within the market. The Arc Alchemist Desktop GPUs, which are discreet and will be released sometime in Q2 of 2022 are rumored to compete with the likes of the RTX 3070 Ti. If true, this means that the Alchemist Desktop GPUs will bring strong competition into an otherwise limited marketplace, which spells out good news for those who want more options and lower prices.