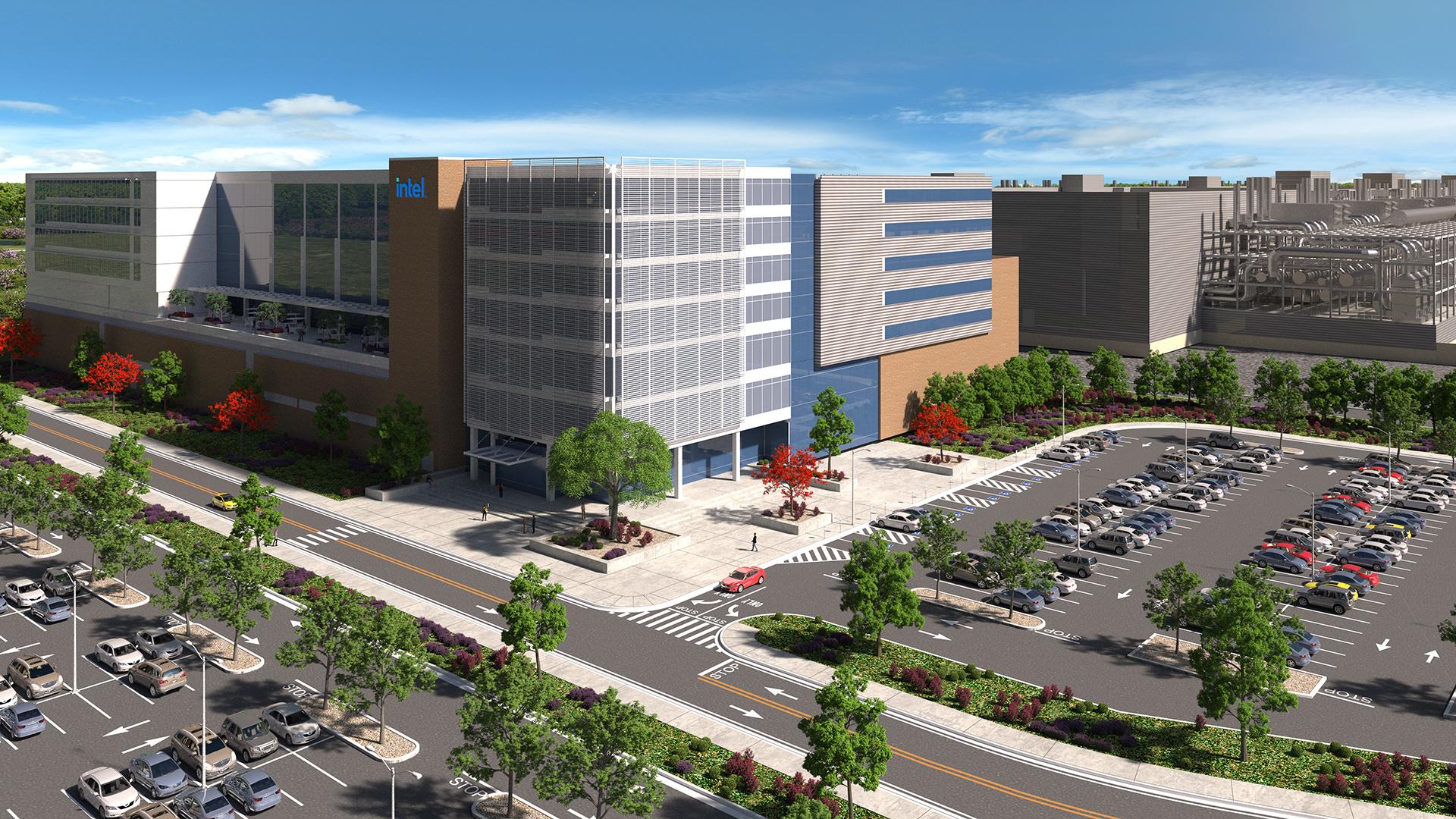 Intel’s IDM 2.0 strategy aims to meet the growing semiconductor manufacturing needs through expansion. The new approach has already seen another $20 billion investment in Arizona’s fabs. Now, Intel is gearing up to build two chip factories on a “mega-site” in Licking County Ohio, which spans 1,000 acres. The total investment could reach up to a projected $100 billion with a full build-out of eight modules.

“Today’s announcement is monumental news for the state of Ohio,” Ohio Gov. Mike DeWine said. “Intel’s new facilities will be transformative for our state, creating thousands of good-paying jobs in Ohio manufacturing strategically vital semiconductors, often called ‘chips.’ Advanced manufacturing, research and development, and talent are part of Ohio’s DNA, and we are proud that chips–which power the future–will be made in Ohio, by Ohioans.”

The new facilities are set to create numerous jobs over the course of their construction. Intel expects 3,000 openings in high-tech, high-wage jobs as well as 7,000 construction jobs. Production is projected to ramp up in 2025.

This announcement comes just ahead of a last-minute webcast scheduled for Friday, Jan. 21 at 1:30pm CT. Intel CEO Pat Gelsinger and SVP and general manager of manufacturing, supply chain, and operations Keyvan Esfarjani are set to lead the webcast where the Ohio investment announcement was speculated to take place. Those invested can watch the webcast live or on replay in the Intel Newsroom. The company will likely detail its plans further during the webcast.