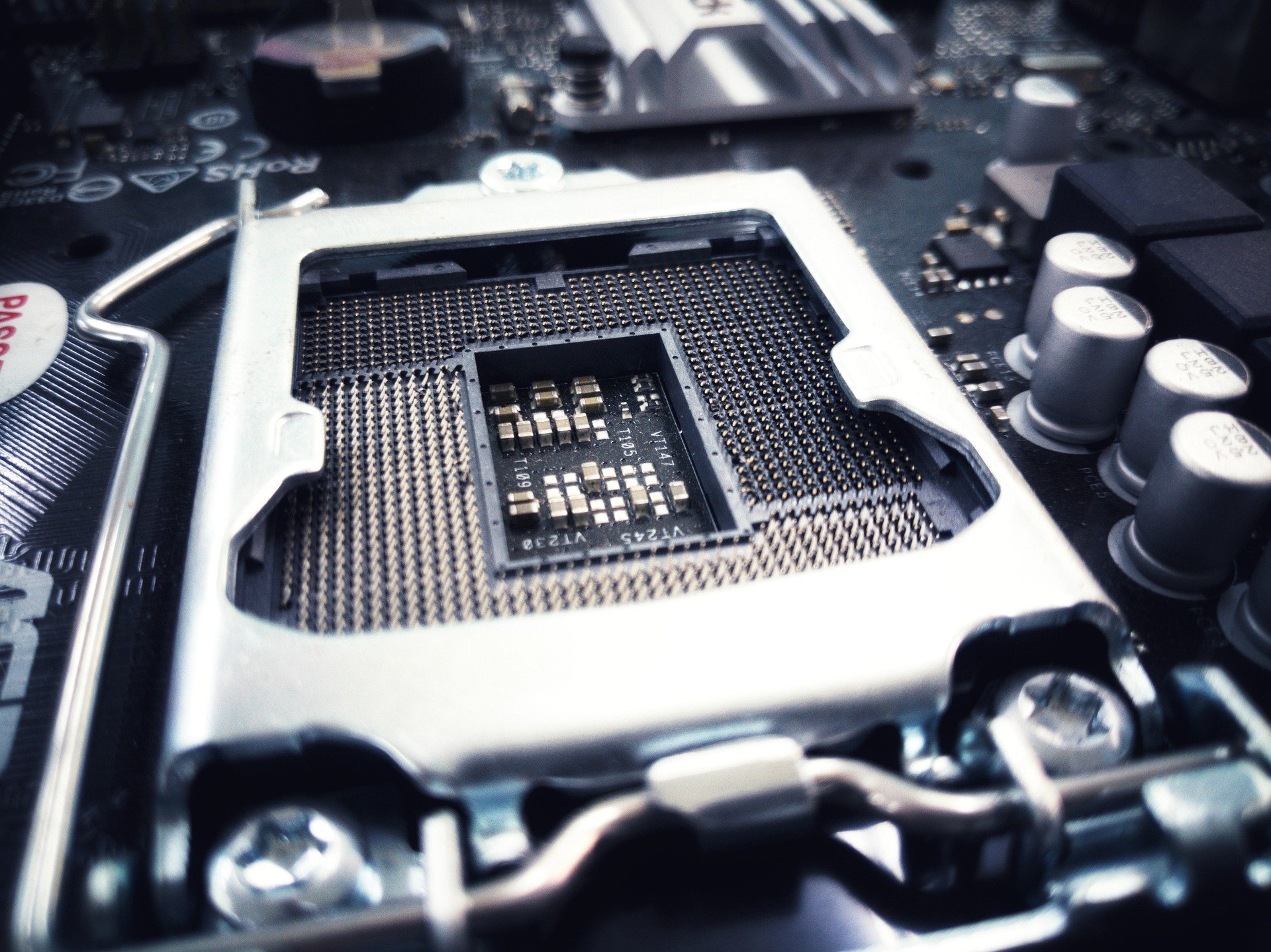 First reported by Tom’s Hardware, Intel unveiled several new processors at its performance workshop event in Las Vegas. The leading act was a detailed look at the tenth generation H-Series processors coming to laptops. Other hardware included the Tiger Lake processor’s AI performance and a look at the new Ghost Canyon NUC.

Intel’s Comet Lake series is the tenth generation of laptop processors. They aren’t the strongest around, but running at a powerful 5GHz, they’re fast. Intel announced the Comet Lake series will expand to include the H-Series models with up to eight cores and 16 threads on models like the Core i7 SKUs. The Core i9 is expected to go further.

Since Intel isn’t limited to gaming or productivity, its products are split between the two. Comet Lake models are designated for productivity and work while the Ice Lake models are better for gaming and other graphic intensive work. The Ice Lake models have lower clocks and fewer cores, so they’ll see some reduced performance. But they’re laptop CPUs and will still lack the overall power of any desktop counterpart. They’re intended to be paired with a “discrete graphics card,” according to Tom’s Hardware, which will help them perform well in graphics intense environments. The Ice Lake models might be replaced by the upcoming Tiger Lake models with improved capabilities.

Intel is poised to confront its CPU rival, AMD. It’s unknown how the two compare, but Intel remains confident. AMD processors seem to be limited to gaming circles or other graphics-heavy environments. As a result, most default to Intel, which gives Intel an advantage.

A newer type of system, the NUC is a smaller “mini PC” from Intel. Intel’s Ghost Canyon NUC hosts a larger body for more space, including space for a desktop GPU, but at a smaller size. A KoolShare Forums user reviewed the Ghost Canyon. It can hold an i9-9980HK, i7-9750H or an i5-9300H. It also has two USB 3.1 ports, an audio jack, an SD card reader, and two cooling fans.

The Tiger Lake processor may be the successor to the Ice Lake throne. Aimed at better graphics capabilities and improvements over its predecessor, Intel hopes to improve AI performance in the newest three engine system. Tiger Lake should improve on the failures of the Ice Lake CPUs with higher frequencies and clock rates, higher watts, and better cache capacity.

Intel has a lot of promising technology coming up. It concluded its performance workshop with benchmark testing data from existing chips. Intel tested its chips against rivals in the Ryzen line, emphasizing its superiority as AMD rises in the ranks.

Intel will have a keynote conference during the CES 2020 event. More information is expected to be revealed then.