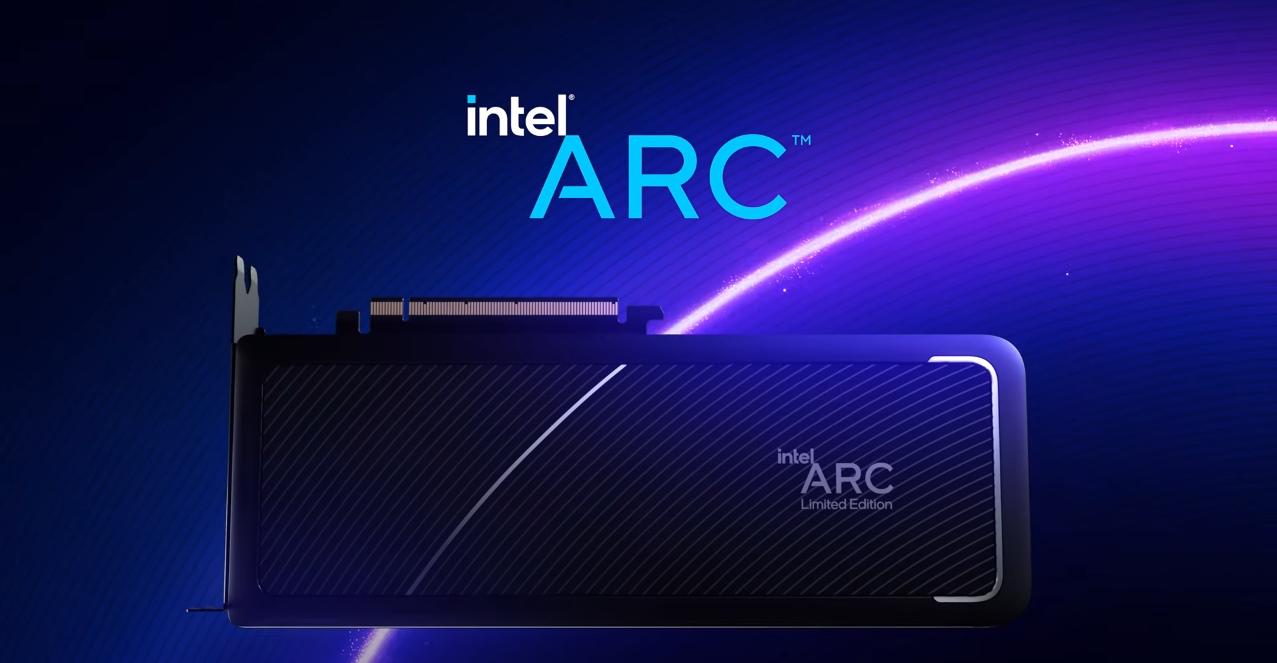 Intel has finally given PC builders a look at its new flagship desktop A-Series GPU. The reveal came at the tail end of Intel’s release announcement of its mobile GPU line.

While the video shows a detailed render, not all of our burning questions are answered. Intel revealed three DisplayPorts and an HDMI port for connectivity options but omitted the power connector entirely in the render. This is a solid reminder that even though Intel’s reveal was flashy, the card could change between now and the summer, especially considering how past delays shook plans up.

The version of the GPU shown in the video is a limited edition and is due out in the summer of 2022. This limited-edition model of the Arc A-Series GPU could be Intel’s answer to Nvidia’s Founders Edition cards that typically make themselves scarce on Best Buy.

Overall, the design feels fairly minimal. It isn’t quite as refined as an Nvidia FE card, but the monochromatic look definitely suits the card well, and that goes double for the dual-fan design. The area around the fans looks gently sculpted and is a toned-down version of what prior leaked images have revealed. But like anything regarding the Arc A-Series, the design is likely subject to change.

For those who don’t abide by the pared-down design, partner cards are likely to shake things up and provide more RGB lighting and modern, angular designs.

Intel remains silent on the specifications of the Intel Arc desktop GPUs. Rumors have suggested performance matching and even outpacing Nvidia’s GeForce RTX 3070 Ti. Another feature that butts heads with Nvidia is Intel’s XeSS image upscaling technology, which is similar to Nvidia’s AI-based DLSS.

One other crucial detail missing from the first look is pricing. Intel is entering a competitive, albeit short-handed, market. With graphics cards in high demand and prices even higher, the market is primed for some healthy competition.