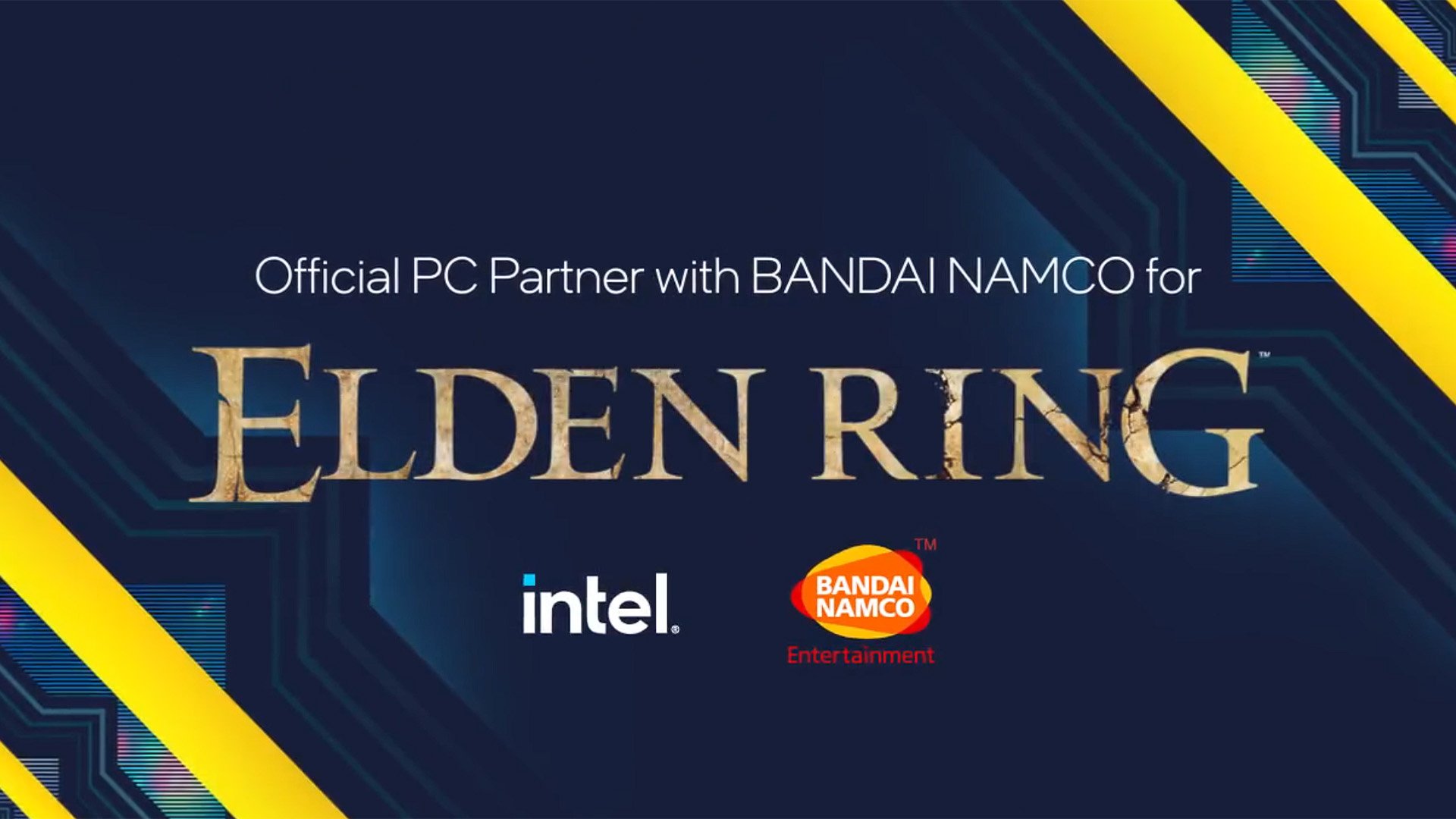 Intel and developer Bandai Namco are officially partnering to optimize Elden Ring for Intel graphics drivers. The Intel Graphics Twitter page uploaded a video announcing the partnership with Bandai Namco for the highly anticipated title that included some new gameplay footage. Along with the video, the tweet says that Elden Ring will have a “Day 0” graphics driver for Intel GPUs when the game launches on Feb. 24.

This news comes off the heels of Intel’s announcement to release its Arc line of discrete GPUs. Laptop graphics cards will release in Q1 2022, with desktop cards launching in Q2, followed by workstations in Q3 according to Intel. Benchmarks for the Arc GPUs are comparative to mid and high-end Nvidia 30 series graphics cards.

It makes sense for Intel to attach itself to arguably the most anticipated game of 2022. More gamers are likely to settle for an Arc GPU than wait for MSRP prices to return for Nvidia and AMD graphics cards to play Elden Ring. Intel is looking to ship four million graphics cards through 2022, which would help alleviate some of the problems with the ongoing silicone shortages.