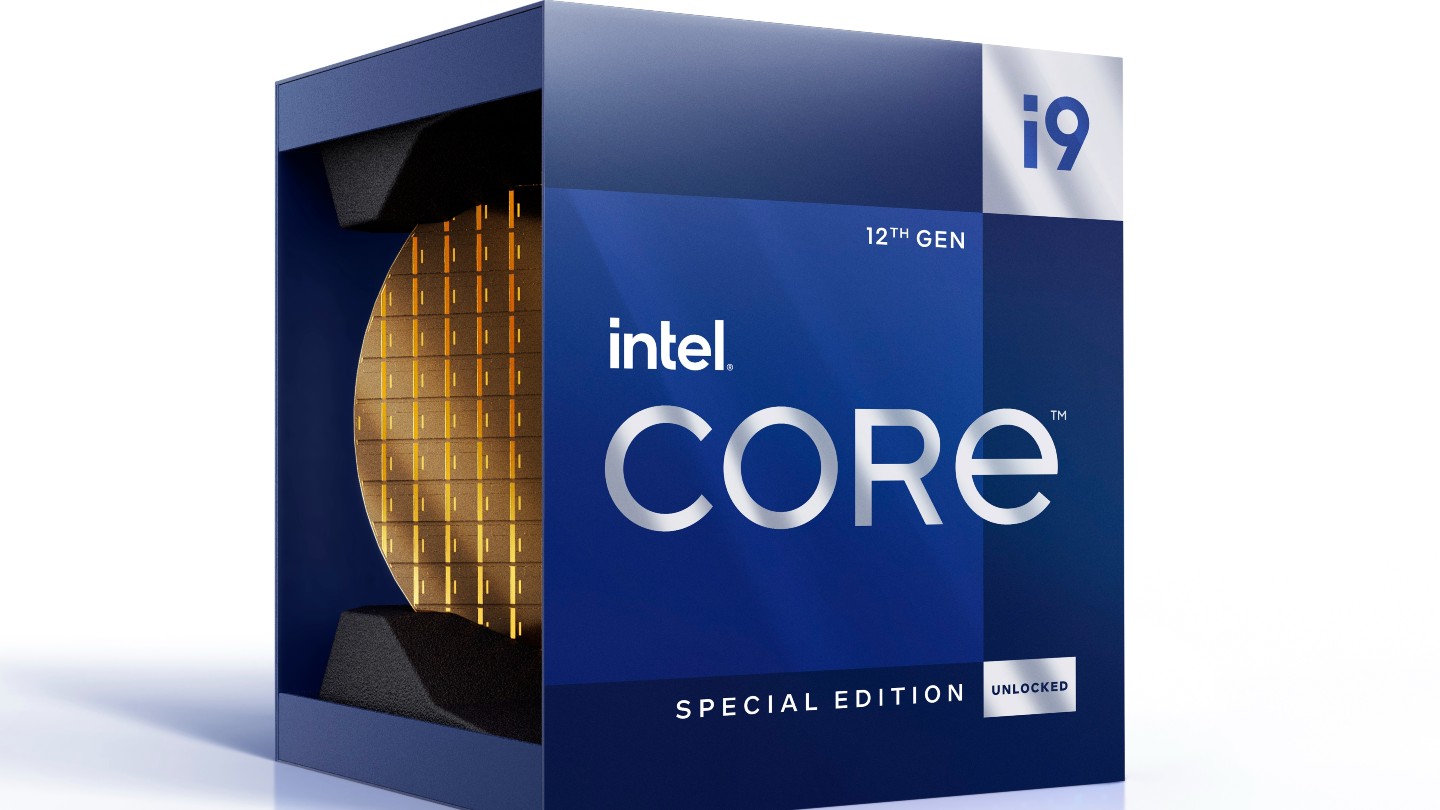 Intel has just released its latest 12th-generation Alder Lake processor promising more power than anything before it. The new Core i9-12900KS is marketed as the world’s fastest desktop thanks to its 5.5 GHz max turbo frequency and is geared toward gaming enthusiasts and graphics professionals looking for the most processing power.

The company’s general manager of Gaming, Creator & Esports Segment, Marcus Kennedy, praised the new CPU, saying: “Intel continues to push the envelope for desktop gaming with the new 12th Gen Intel Core i9-12900KS processor. Based on Intel’s 12th Gen performance hybrid architecture, this processor can hit 5.5 GHz on up to two cores for the first time, giving the most extreme gamers the ability to maximize performance.”

The Core i9-12900KS uses the Alder Lake hybrid architecture and features 16 cores split into eight efficiency-cores and eight performance-cores with 24 threads. It also has 30 MB of Intel Smart Cache and a 150-watt processor power base.

While the Core i9-12900KS might be the most powerful desktop processor because of its overclocking abilities, its days might already be numbered, and it will probably be eclipsed by the new AMD Zen4 and Intel’s own Raptor Lake processors due later in 2022.

The Core i9-12900KS goes on sale on April 5 with a starting price of $739 and should be available at most retailers.