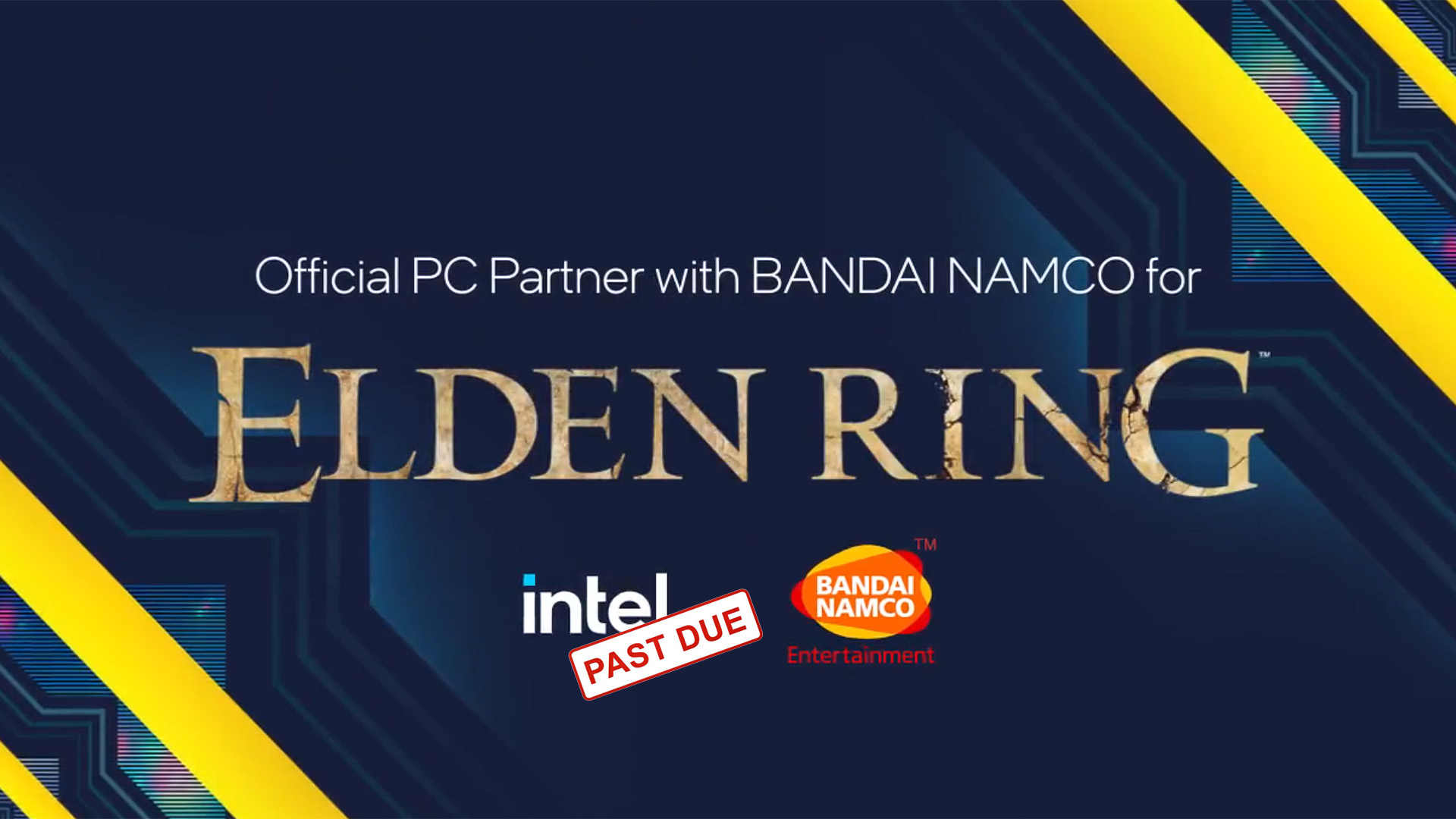 Despite announcing a day-0 driver that will enable optimized performance for Elden Ring, Intel has failed to send out its promised software update. Publisher Bandai Namco and Intel announced a partnership last week that would help optimize Elden Ring for the latter’s GPUs. The manufacturer said the drivers would be available in time for the game’s release, but this has not been the case.

Intel has yet to release a statement explaining the delay, but several factors could be at play. The chip maker intends to release its new discrete Arc GPU line beginning with the Alchemist laptop cards by end of Q2 2022—Q2 ends in February. Still, an announcement is yet to be made on that front too.

Intel likely has some issues that have caused production to slow and isn’t ready to talk about it. Either way, it seems that something is holding up the company in various departments while the manufacturer expands its hardware presence.