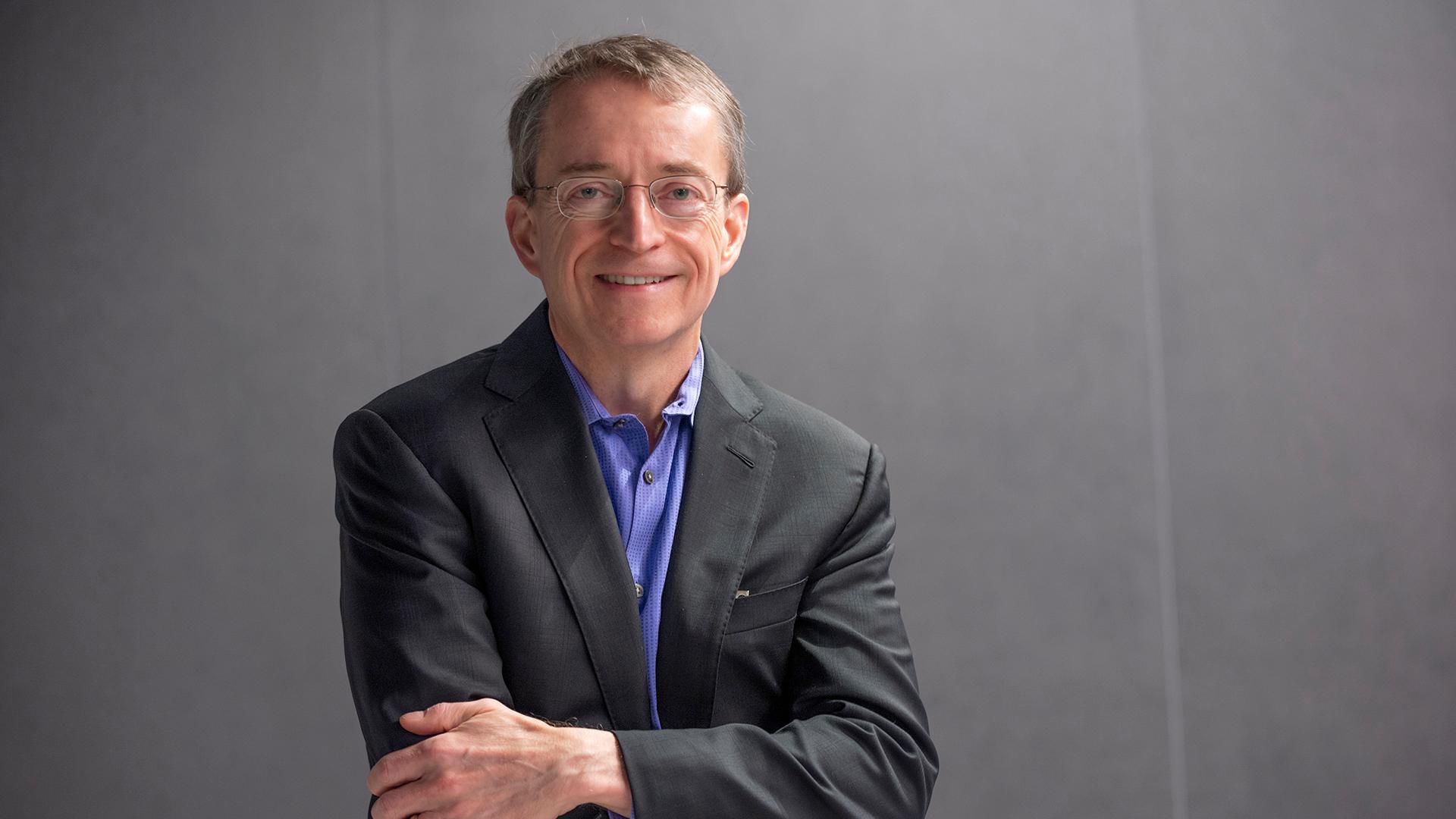 In a last-minute announcement, Intel CEO Pat Gelsinger and SVP and general manager of manufacturing, supply chain, and operations Keyvan Esfarjani are set to lead a webcast tomorrow touching on the company’s existing IDM 2.0 strategy.

Details on what the webcast will cover are sparse, but Intel’s official release shares enough information to whet the appetites of those invested. Gelsinger and Esfarjani will “share details of Intel’s latest plans for investment in manufacturing leadership,” according to the official release. Given the company is already expanding its manufacturing plans with two $20 billion manufacturing plants (fabs) in Arizona, the webcast could include further expansion with rumored fabs in Ohio, according to a report by the Oregonian via Tom’s Hardware.

“As part of its IDM 2.0 strategy, Intel is committed to investing in manufacturing capacity to meet the surging demand for advanced semiconductors and to build a more resilient, globally balanced supply chain,” Intel said in its official release. With the Arizona fabs already announced, the rumors of the Ohio expansion are even more convincing when paired with a last-minute webcast.