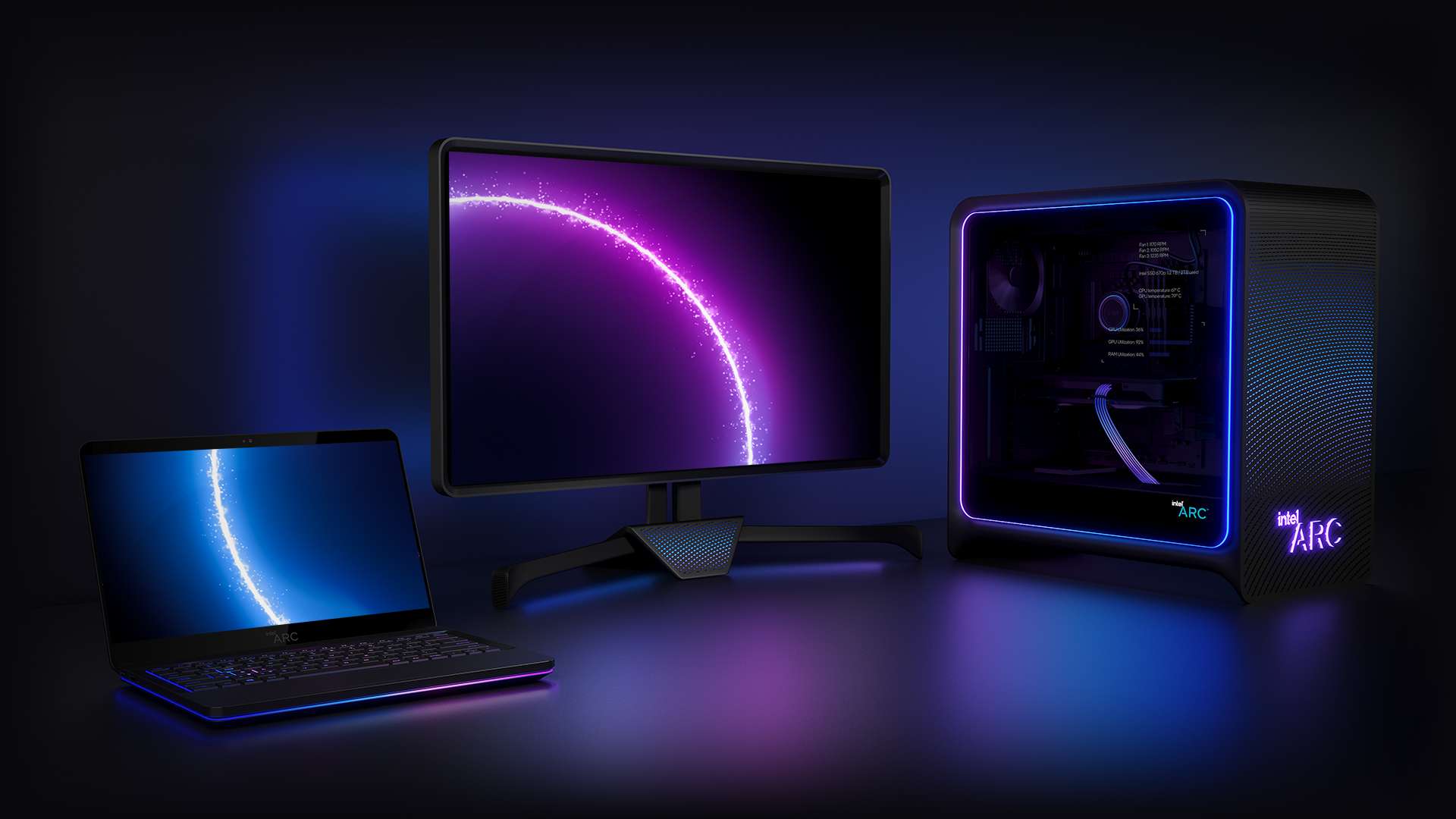 Moore’s Law is Dead, a trusted YouTuber when it comes to all things GPU-related, has gathered information regarding a Q2 delay from sources with a demonstrated record of accuracy. The YouTuber’s sources all shared that there’s no way we’ll be seeing an Arc Alchemist GPU before late March to early April when samples make the rounds. Even then, samples are reportedly far from a wide release, and Moore’s Law is Dead’s sources put high-end cards somewhere between May and June.

“ARC has effectively been pushed out to Q2 across the board. All of our major ARC products are targeting April or Later,” a source who previously provided pictures of the physical Intel Arc Alchemist GPUs told Moore’s Law is Dead.

Moore’s Law is Dead’s sources mark the low-end Arc laptops as being the first out of the door. This information isn’t a surprise considering the laptop Arc Alchemist GPUs were the only ones mentioned during Intel’s CES 2022 presentation.

“There could still be some paper launch in March, and I would expect laptop to have some Low End Alchemist offerings in April,” one source told Moore’s Law is Dead. The same source clocked the higher-end desktop models as launching in June.

Interestingly, Intel may also be planning on a convention reveal where it will raffle off GPUs, according to another of Moore’s Law is Dead’s sources. This source also went on to say that this raffle will run ahead of the Q2 launch, which leads Moore’s Law is Dead to believe there’s a high likelihood that PAX East will be the place and time. PAX East runs from April 21 to 24, but more information will likely trickle out before then.

Intel’s messaging on when its Arc Alchemist line will launch has been all over the board. The company previously listed Q1 2022 as Arc Alchemist’s launch window on its official page before changing the release to just 2022.

When asked about the website change, the company had little to share. Intel is “targeting the first Alchemist products to be in market in Q1 2022,” an Intel representative said.