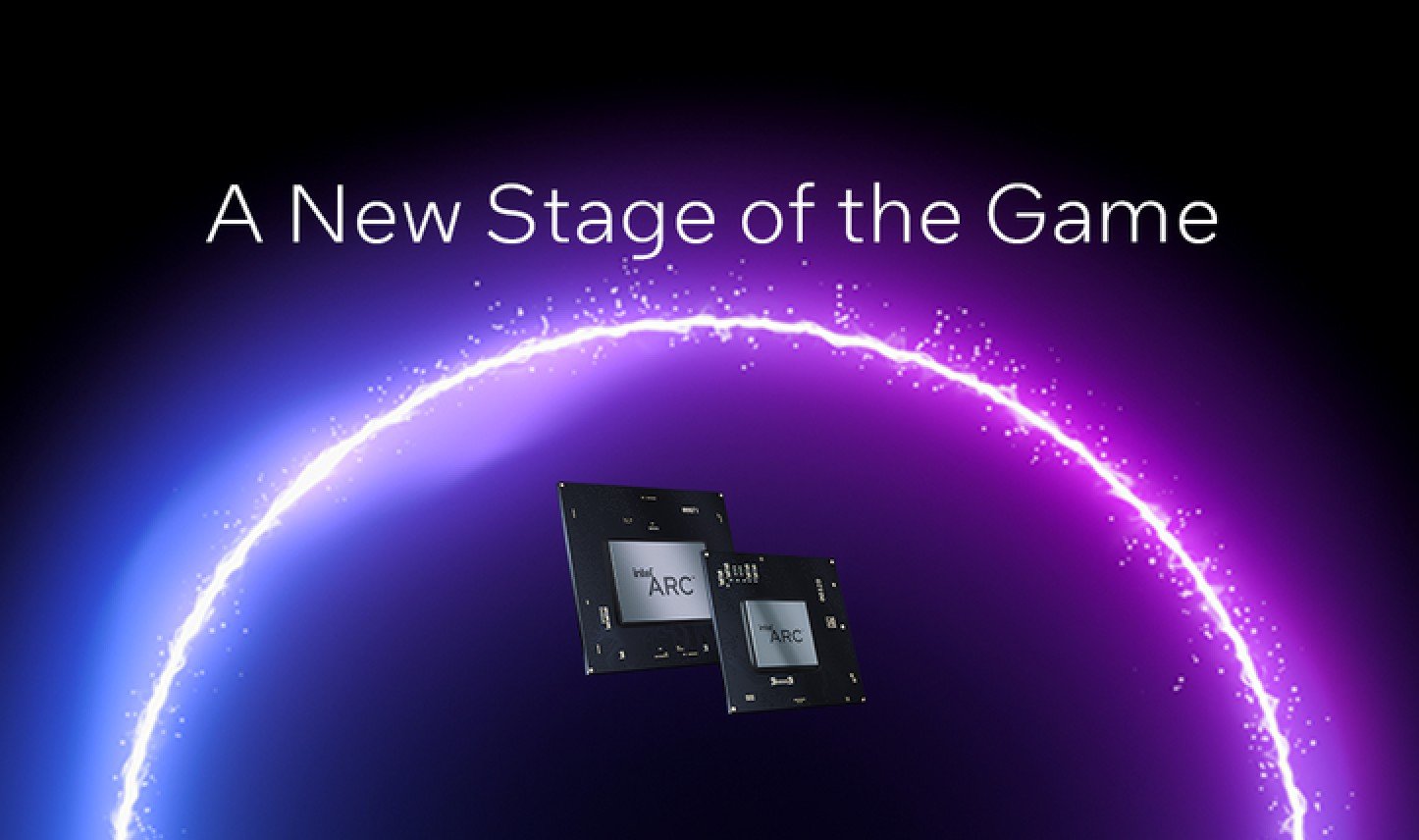 Intel’s flagship GPUs are finally seeing the light of day on Mar. 30, giving Nvidia and AMD another name to worry about.

The initial Arc Alchemist launch will roll out the mobile A-Series of GPUs, according to the latest Intel release. Intel’s A370M will offer twice the performance of integrated graphics alone while remaining similar in size. Lisa Pearce, Vice President and General Manager at the Visual Compute Group also touched on what’s in store for the future.

“After that, you’ll see higher performance configs of Intel Arc graphics for both notebook and desktop designs that raise performance levels for gamers and creators,” said Pearce in the release.

Along with the launch of the A-Series mobile GPUs, Intel will touch on some of its previously announced technology like Deep Link, which combines the power of integrated and discrete graphics, and XeSS, Intel’s proprietary upscaling tech.

It’s been a long wait for concrete launch news. After several rumored changes to the release schedule, Intel made its intentions known by addressing the confusion with a roadmap of its upcoming GPU and CPU releases. With the launch of the mobile GPUs imminent, many will be back to waiting for their shot at a discrete Intel GPU.

Between oddball paywalls, scalpers, chip shortages, and crypto miners, nabbing a GPU is not an easy task in 2022. While a third competitor may not sound like a large jolt to the market, AMD and Nvidia have had free rein for some time now. Intel’s entry into the GPU market could force competition and help put more cards in the hands of those who need them, rather than the alternatives.

You can watch the Arc Alchemist mobile GPU launch on the official Intel site.