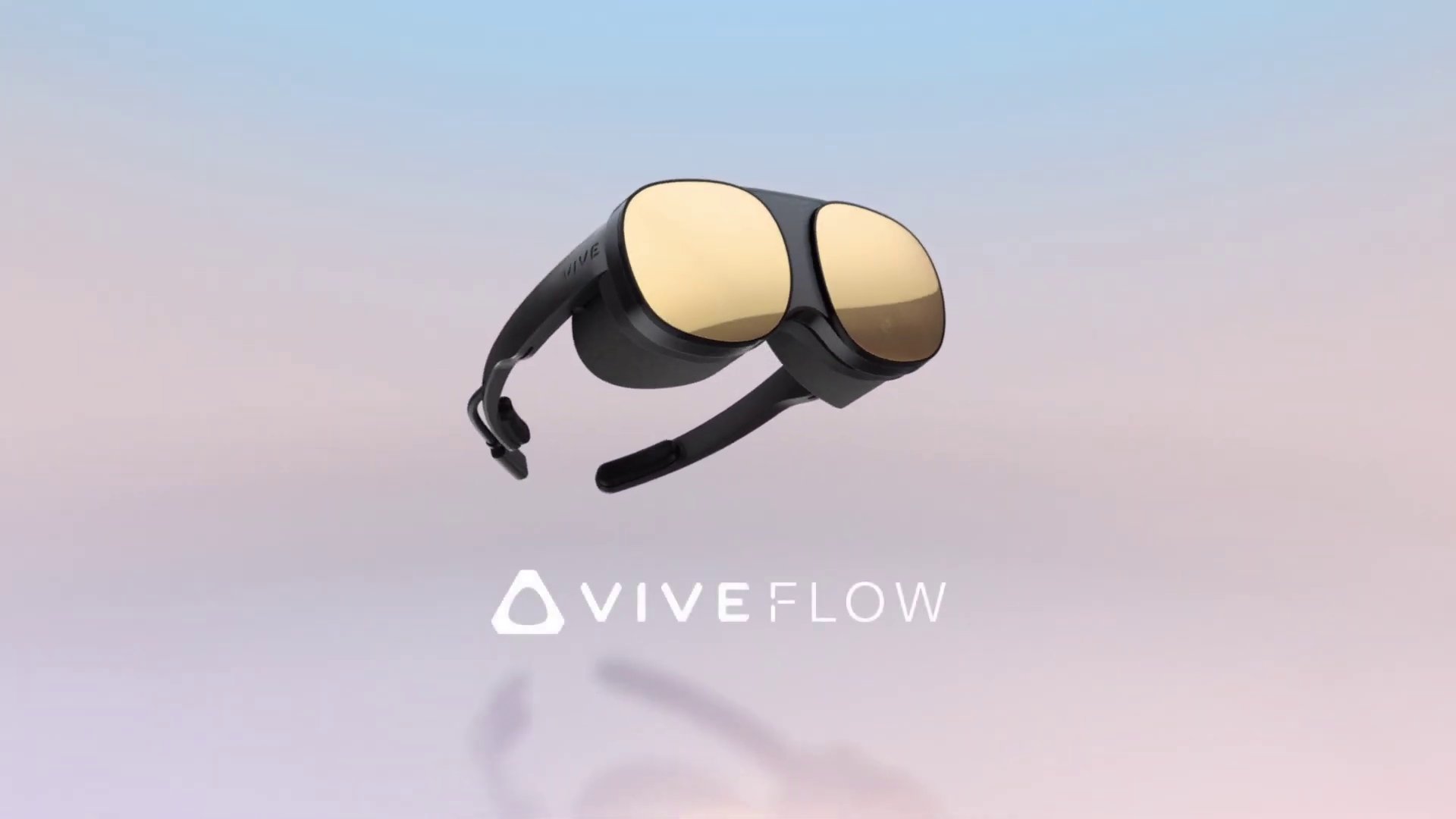 HTC is preparing to reveal their new VR Headset, believed to be called the Vive Flow, in the coming days, and images of what looks to be the new tech have already surfaced online.

Evleaks shared a series of images earlier today showcasing the new design of the Vive Flow, as well as some of its key build features and uses.

Among these leaked images is information for the HTC Vive Flow’s release, which will reportedly begin pre-orders on Oct. 15, with products set to ship to customers in early November. The device will cost $499, and pre-ordering will provide customers some gifts including a carry case and seven free “VR Contents”.

The Vive Flow appears to be much smaller and more compact compared to other VR headsets, even those in HTC’s previous line. The design appears thinner and closer to Google’s Daydream View than other bulkier headsets.

The leaked promotional material calls the device a pair of “immersive glasses made for well-being & mindful productivity.” For comfort, the device has a dual-hinge system to fit a variety of different head sizes, snap-on cushioning, and an active cooling system to stop the device from overheating.

According to these leaked slides, the device will pair to mobile devices which can then be used as a controller to navigate the devices menu. Nothing in this leak indicates that they will be used for gaming purposes like HTC’s VIVE is capable of, further highlighting the difference in the target audience for this device.

HTC is set to host its Go with the Flow presentation on Oct. 14. During this event, we’ll likely get to see this new device in action. You can tune in live on Vive.com.