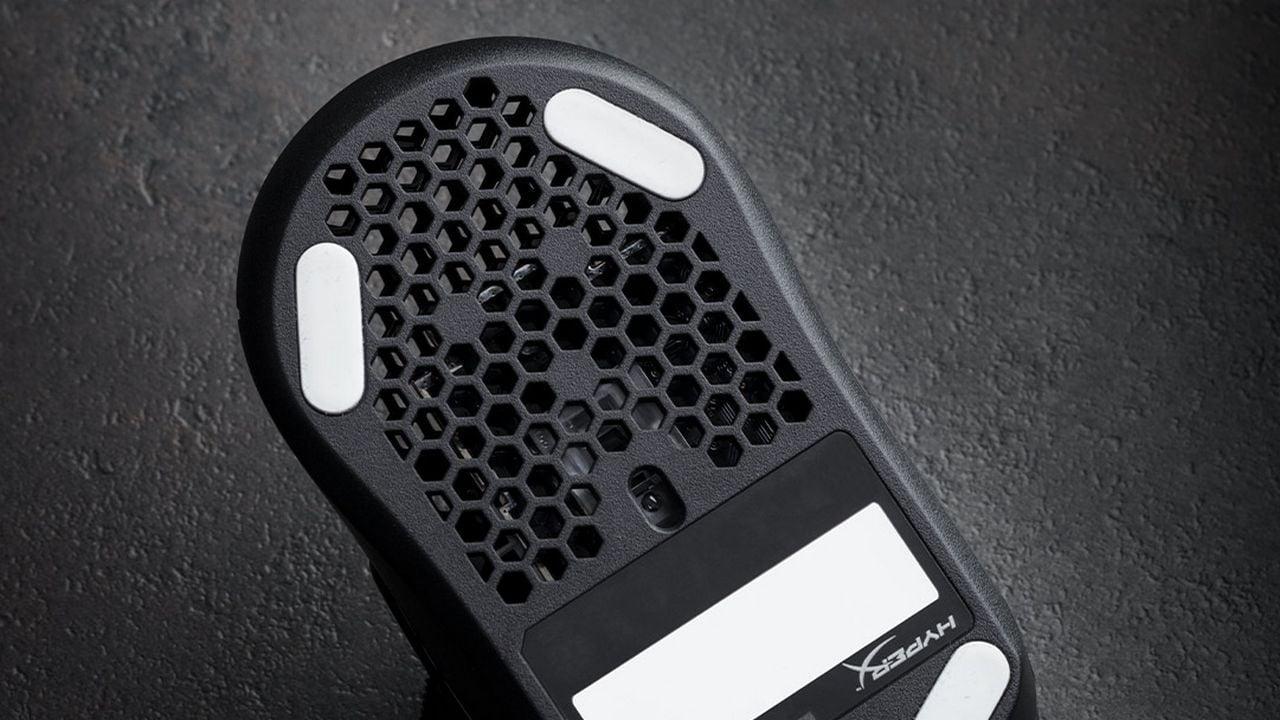 After breaking out with the successful Pulsefire Haste, HyperX is refreshing its lightweight gaming mice with a wireless version. 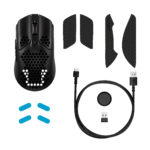 HyperX’s new wireless champ will operate over a 2.4GHz wireless connection, as is tradition for wireless gaming mice. Using a 2.4GHz connection is preferable to Bluetooth, that has slower transfer rates and can be interrupted easily. The Pulsefire Haste can maintain a connection for up to 100 hours per charge.

In terms of button layout, there’s nothing to write home about. The Pulsefire Haste features a standard six-button layout that is programmable and saveable via onboard memory. Backing the buttons are TTC Golden micro dustproof switches. These are rated for about 80 million clicks to pair with the Pulsefire Haste Wireless’ dustproof and water-resistant IP55 rating. Still, best not to try taking it for a bath or emptying the vacuum on it. 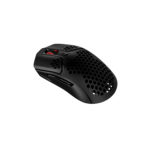 The wireless rendition of the Pulsefire haste also carries over its wired sibling’s virgin-grade PTFE mouse feet. While these are all but standard in the realm of gaming mice, they’re always a welcome sight. There’s an extra pair of these feet in the box along with some grip tape if you need some extra traction.

HyperX is dropping the Pulsefire Wireless sometime in February. The company’s new wireless champ will run for $79.99.