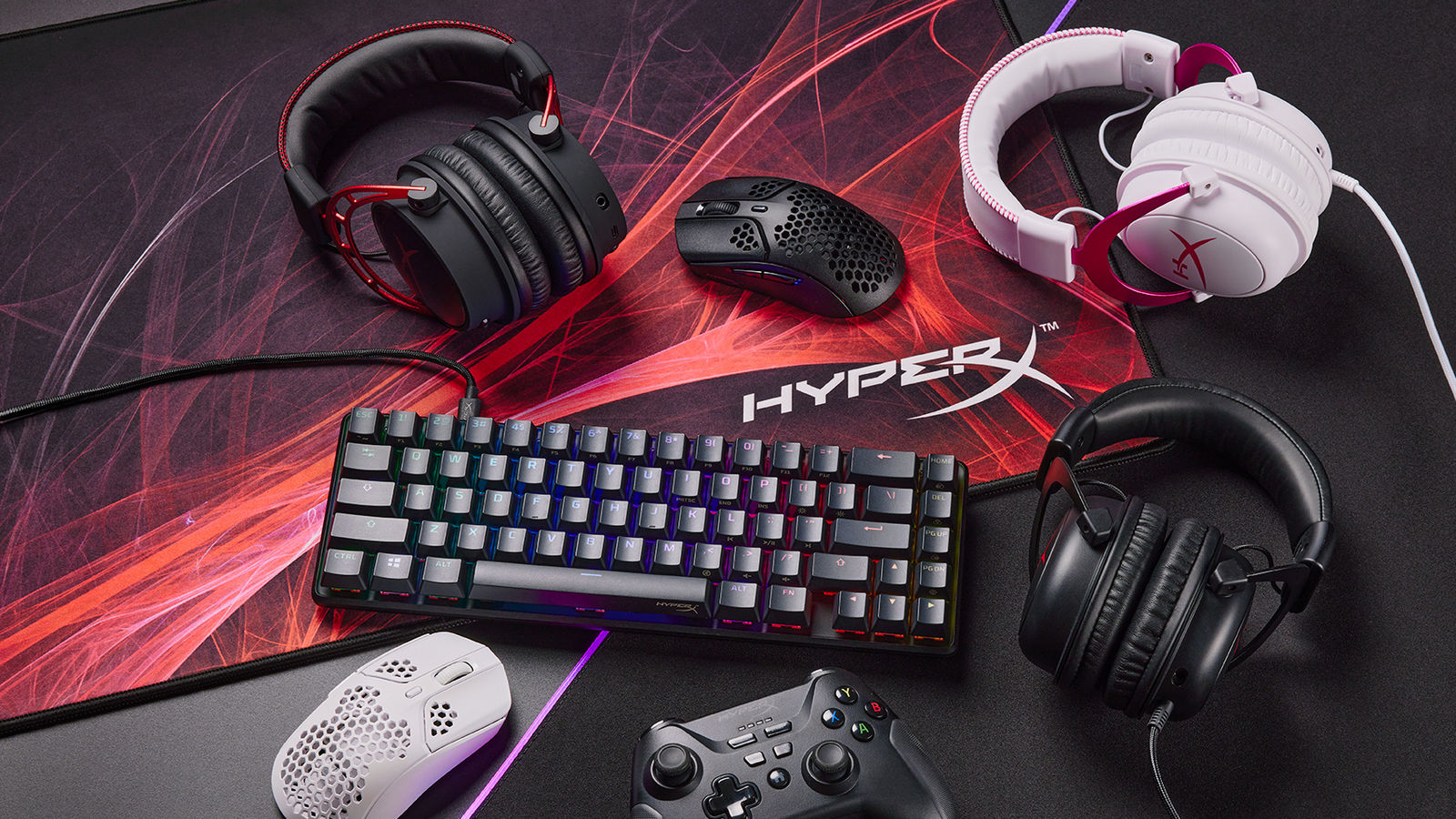 Just under a year after the Alloy Origins 60 graced desktops with its wildly shakey stabilizers, HyperX is releasing yet another Alloy Origins keyboard, but in a 65 percent form this time.

HyperX’s Alloy Origins line of keyboards is one of the more premium offerings from mainstream manufacturers. Stabilizer jokes aside, these keyboards are built to last with fully aluminium cases, not just top plates. They ooze quality and feature HyperX’s proprietary switches, which feel better made than Cherry MX switches these days. This formula will carry directly over to the Alloy Origins 65.

It seems big-time peripheral manufacturers are paying closer attention to the enthusiast market. After the widespread adoption of 60 percent keyboards, a form that gained traction after Ducky released its One 2 Mini. Razer, Corsair, and HyperX have all followed the trends popping up on Reddit and niche gaming communities. Now, HyperX is taking the 65 percent from and making it available to mainstream audiences.

The Alloy Origins 65 will feature the usual trappings of an Alloy Origins keyboard. From dual-layer flip-up feet to the brand’s top-notch linear Red or tactile Aqua switches and doubleshot PBT keycaps, the feature set will remain largely identical to past Alloy Origins boards. And we can’t forget the all-important detachable USB-C cable.

HyperX’s Alloy Origins aims for a February release. The keyboard will run $99.99, which is identical to the Alloy Origins 60 pricing.