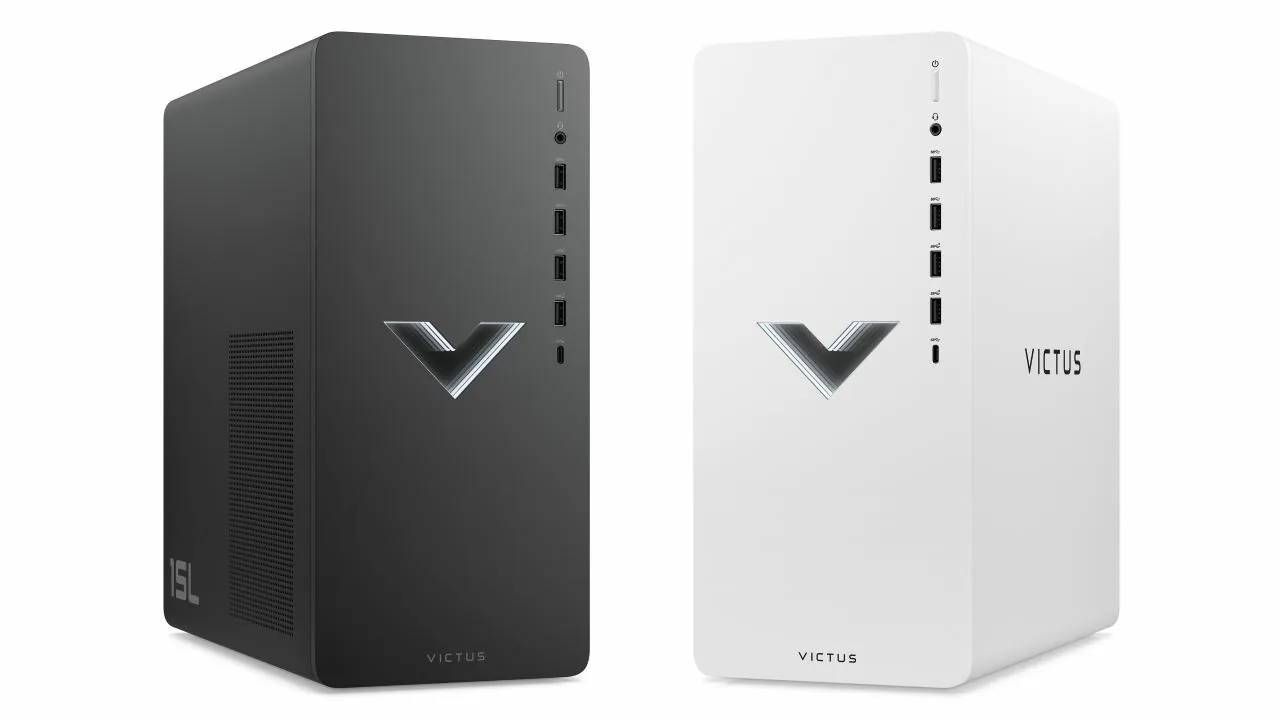 HP launched its new Victus 15L at CES 2022, with the desktop gaming rig geared towards what the company calls “escapist gamers.”

What are escapist gamers?

According to HP’s research, half of the escapist gaming audience is aged over 35 with a 55-45 percent female/male skew. The segment isn’t as tech obsessed as enthusiasts or core gamers, and would prefer an all-in-one PC that’s suitable for gaming, office work and content consumption. Most escapist gamers tend to prefer single-player games like Stardew Valley, Sims 4 or other co-operative titles, rather than competitive games like Apex Legends or Overwatch.

Victus laptops were first released last year, and the 15L is the first desktop in the range. It has a small form factor and conservative styling, making it ideal for homes and offices. Its only distinguishing features are a V-shaped Victus logo on the front panel and “15L” written on the side panel. In keeping with its user-friendly design, the front-panel houses a USB-C port, four USB-A ports, and the 3.5-millimeter port for added convenience.

While the 15L isn’t for the most demanding players, it still has good enough performance to run most buyers. It’s compatible with Intel’s 12th-generation Alder Lake CPUs and AMD’s Ryzen 7 5000 Series alternatives. The 15L also comes with up to a 1TB NVMe SSD, 32GB of DDR4 memory, and a 2TB HDD. When it comes to graphics, the 15L doesn’t offer the highest performance cards, although the included Nvidia RTX 3060 Ti and RX 6600 XT options handle most titles without breaking a sweat.

The 15L is dropping in February 2022, but there’s no pricing information so far.