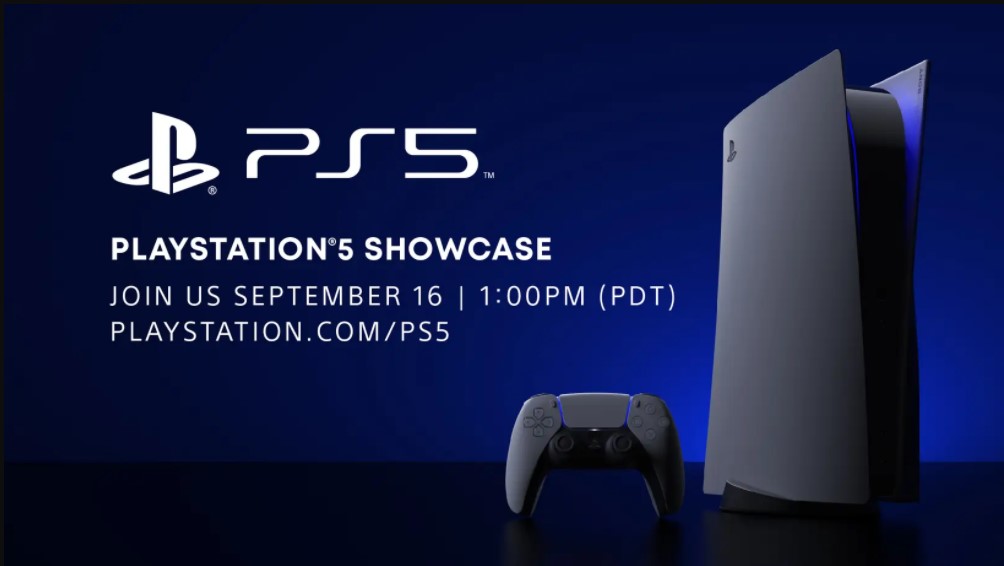 Sony has kept information on its next-gen console and game updates more sparse than Microsoft. Today, however, the company announced a new PlayStation 5 Showcase that will be livestreamed on Wednesday, Sept. 16 at 3pm CT.

Fans can watch the event broadcast on PlayStation’s Twitch and YouTube channels. It will last around 40 minutes and will bring updates about titles from Worldwide Studios, game studio owned by Sony, and other “world-class development partners.”

Besides some title announcements, fans will probably see more of PS5 gameplay, demonstrations of how the next-gen console runs, and how innovative it really is.

Sony had already announced on its last Showcase back in June Marvel’s Spider-Man: Miles Morales, Horizon Forbidden West, and Ratchet & Clank: Rift Apart. These have been the major PS5 exclusive titles advertised by the company.

Other games coming to PS5 are Gran Turismo 7, Demon’s Souls, Sackboy: A Big Adventure, and Returnal, including many other indie games that might be announced alongside AAA titles in the event.