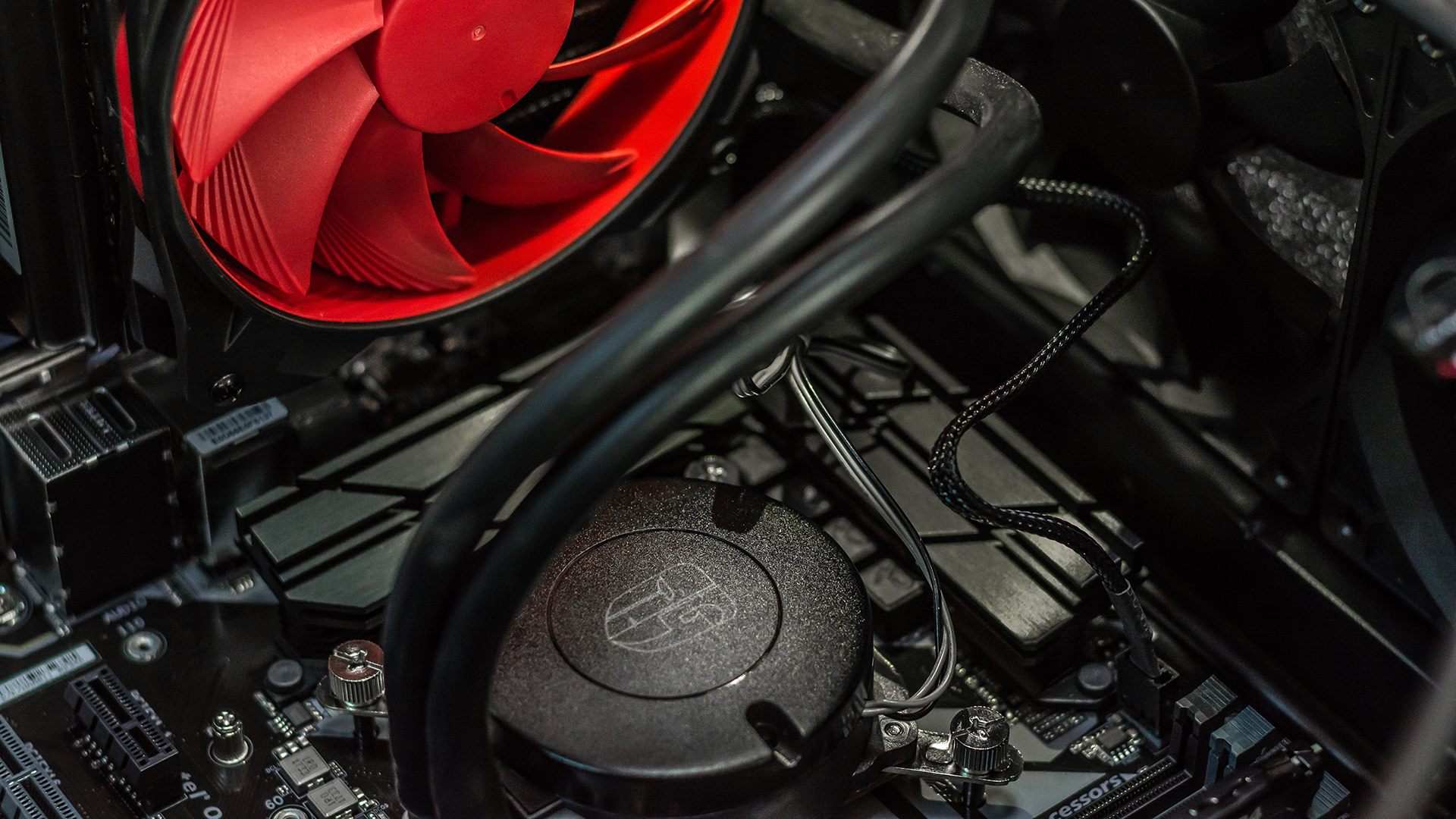 Overclocking your CPU used to be quite an overcomplicated process, which made it seem not so rewarding. Nowadays, however, it’s one of the simplest things you can do to modify your PC, and it’s an effective way to squeeze more performance out of your processor. Though it may sound risky at first, you should be fine, given that you have a sufficient cooling setup in your rig.

You can’t overclock every processor, only specific models. Intel chips with a K, XE, or X at the end (Intel Core i9-9900K and i9-10980XE, for example) have an unlocked multiplier. If your chip doesn’t have any of these letters, you may still be able to overclock it—but only in rare cases.

All AMD FX and Ryzen chips have always been unlocked, meaning that if you own an AMD CPU, it’s likely to support overclocking.

If you can’t find any information about your CPU’s overclocking process but believe you know the basics, you can always give it a go since the worst-case scenario is that it won’t work. Experiment with small volumes during this process to avoid any voltage problems if your CPU ends up supporting overclocking.

Before you start tinkering around under the hood, you should understand that overclocking your CPU is a bit more serious than installing some extra RAM or a new hard drive. Never start with extremely high clock speeds and voltages to stay safe and proceed with baby steps.

Run a search for your specific CPU and get an idea for the clock speeds and voltages other users are achieving.  Overclocking can potentially reduce a CPU’s lifespan, but it’s an almost negligible difference given you have a sufficient cooling system to keep your temperatures under control.

Overclocked CPUs create more heat than their stock speed counterparts, so you’ll need extra cooling to keep your operating temperatures low. The better your cooling, the closer you can get to those scores you see online. Your included stock cooler won’t be able to keep up with the increased clock speeds, but all-in-one liquid coolers are a cheap, simple way to stave off the heat.

Finally, you just need to be lucky. Processors are sold with speeds set below their actual potential, but that maximum speed can vary greatly, even among seemingly identical CPUs. Overclocking means playing what PC enthusiasts call “the silicon lottery,” and your chip may reach excellent speeds or it might not be stable very far above stock speeds. It’s just a roll of the dice.

We recommend thoroughly cleaning your rig prior to any overclocking adjustments since unwanted dust can hinder your process by causing higher temperatures. Take it outside and use either an air blower designed for this process or a can of compressed air to clean your PC fully.

Once you’re done with dusting, run a CPU stress test on your computer before tinkering around anything else. If your CPU temperature exceeds 80 degrees Celsius (176 degrees Fahrenheit), it means you should up your cooling game before setting foot into the world of overclocking.

Most overclockers speed up their CPU through the BIOS. Your motherboard will have specific instructions for accessing the BIOS and configuring the exact settings, but there are some common terms to look for. Restart your system, and when the prompt appears, rapidly press the indicated button for the BIOS or UEFI, typically Delete or F2.

A lot of modern motherboard makers will have automatic tuning features built in. Depending on the manufacturer, this may involve testing the CPU and using that info, or just reading speeds and voltages from a preset list. If your system runs the stress tests, you can usually trust it to do a good job. If it’s just reading from a list, stick to one of the lower settings, or set them yourself. 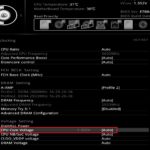 If you want to try it yourself, it’s best to take it slow, and test often. Your processor has a base speed and a multiplier, which results in a clock speed. Increase the multiplier from its current state, up to one at a time—28X for 2.8GHz to 29X for 2.9GHz, for example. Search for what other clock speeds were achieved by the overclocking community and use them as a reference to know your limits.

Once you settle on a clock speed and core voltage, while your PC keeps operating normally, it means you’re halfway done. You’ll still need to do a thorough stress test to ensure your system doesn’t crumble under pressure.

CPU intensive software like Handbrake conversion, 7-Zip built-in benchmark, or OCCT are great tools to run comprehensive stress tests. As long as your system doesn’t shut down or run into any issues while running these programs, you can bump the clock speed a little higher and test again, or decide to keep the clock speed if it’s satisfying enough for you.

Once you reach a point that you start getting errors or blue screens, it means that you may have pushed your CPU’s limit. Dial the clock speed a bit back through BIOS and try again to find that perfect balance.

If you don’t want to go digging around in the BIOS, you can try software overclocking. These applications make things even more straightforward and are often intended for users who are new to overclocking. Despite simplifying the process, veteran overclocking enthusiasts still prefer BIOS methods since they offer more freedom.

Intel users can check out the Intel Extreme Tuning Utility, which will help you through the process of stress testing your CPU, in addition to setting proper speeds and voltages. Again, this will only work with unlocked K, X, or XE series chips. 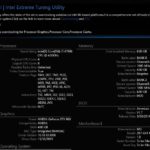 AMD Ryzen owners also have the option of adjusting their clock speeds through the Ryzen Master software. It boasts multiple profiles, automatic tuning, and presets for different operation modes. Older AMD FX series chips can use AMD OverDrive to achieve the same task. 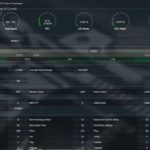 The double-checking process is the same whether you use a software or go through your BIOS, though. Though dedicated software of Intel and AMD come with their own set of stress testers, we still recommend using a third-party alternative to make sure you have everything right. You wouldn’t want to face the blue screen of death during an intense gaming session now, would you?

Overclocking issues can manifest in weird ways, so any odd shutdowns, program crashes, or errors may be the result of these changes. Even after you complete all the essential steps of overclocking, you should keep an eye on your temperatures. Use your cooler manufacturer’s software or a third-party option to continually monitor CPU and motherboard temperatures. If anything looks too high or abnormal, particularly under load, you might want to roll back your clock speed and voltage a bit.

If everything runs smoothly, then you’re all set. Once you feel comfortable with the speeds you’ve achieved, you can look into a new CPU cooler to sustain your CPU’s lifespan and try your chance at higher voltages/clock speeds.