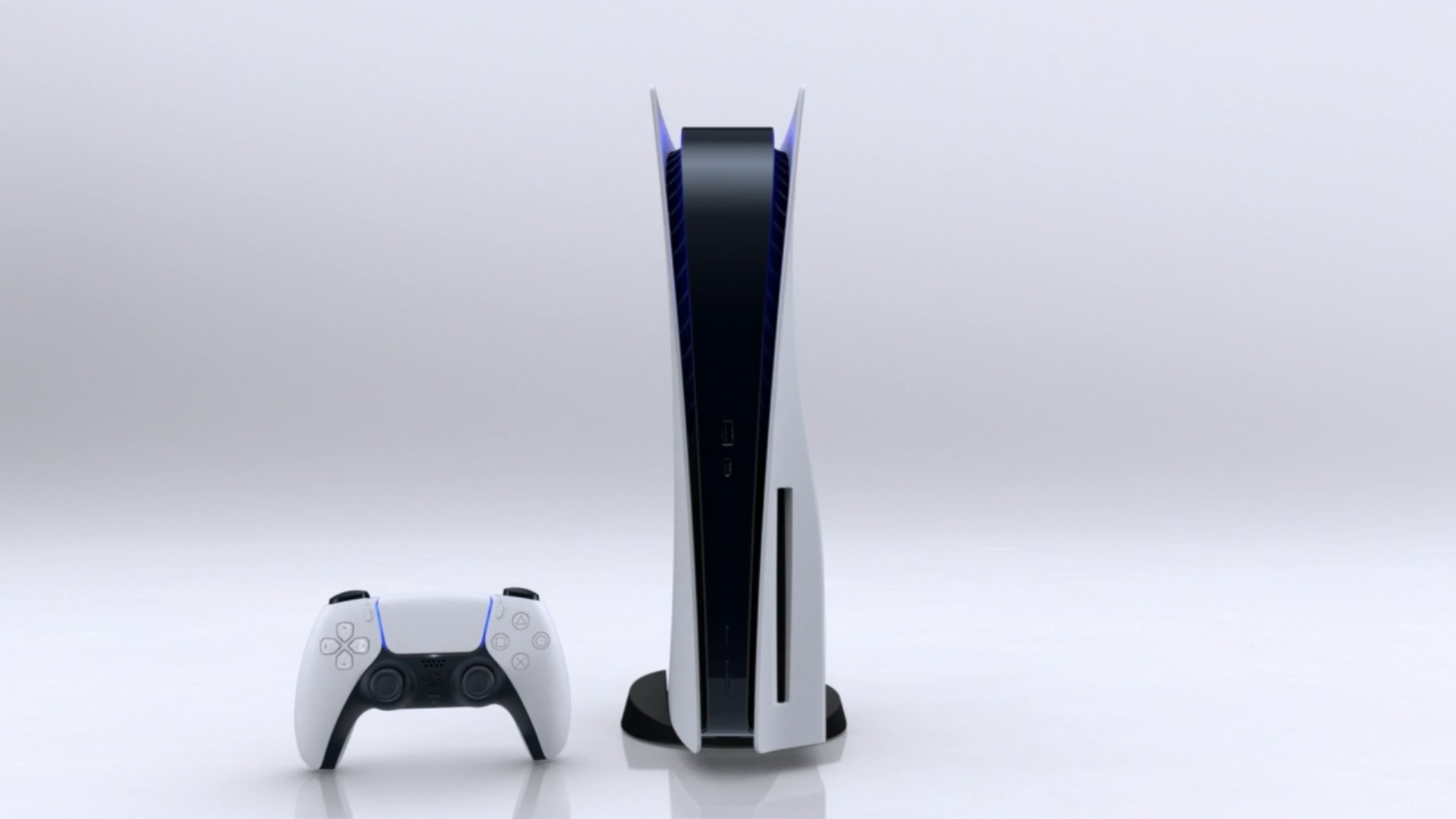 Although Sony surprised fans with the reveal of the PlayStation 5 console today, the price of the next-gen machine remains somewhat of a mystery.

The PS5 is going to be one of the most powerful consoles to hit the market, so we know it won’t be cheap. But Sony revealed that it’ll be selling a Digitial Edition console in addition to the basic version.

Taking into account Microsoft’s attempt to implement a similar business strategy in the current generation with the Xbox One X and Xbox One S All-Digital Edition, we can compare those prices and estimate the next-gen prices by scaling them up.

The Xbox One X launched in July 2017 at a price point of $499.99, the same price as the original Xbox One when it first launched. At the time, it was the most powerful console on the market and also the most expensive, with the PS4 Pro only costing $399.99 in comparison.

The Xbox One S was just an improved version of the original box, making it slimmer and adding some smaller technical upgrades. The All-Digital Edition of that same console launched at $249.99, half the price of the more advanced One X.

Obviously this isn’t a direct parallel, but it’s something to keep in mind moving forward. When the PS5 launches, the digital-only version should be priced down at least $100 compared to the regular machine.

If the PS5 is expected to launch at somewhere between $500 and $600, with most signs pointing to the former, that could put the PS5 digital-only edition at the regular price point for the original PS4’s launch. And that isn’t even taking into account the fact that Sony might be able to sell the digital-only version of the console at $400 even if the base version is $600.

We won’t know the exact price until closer to the 2020 holiday season release window, but PlayStation fans can at least rest easy knowing that a cheaper version of Sony’s next console will be available right at launch.