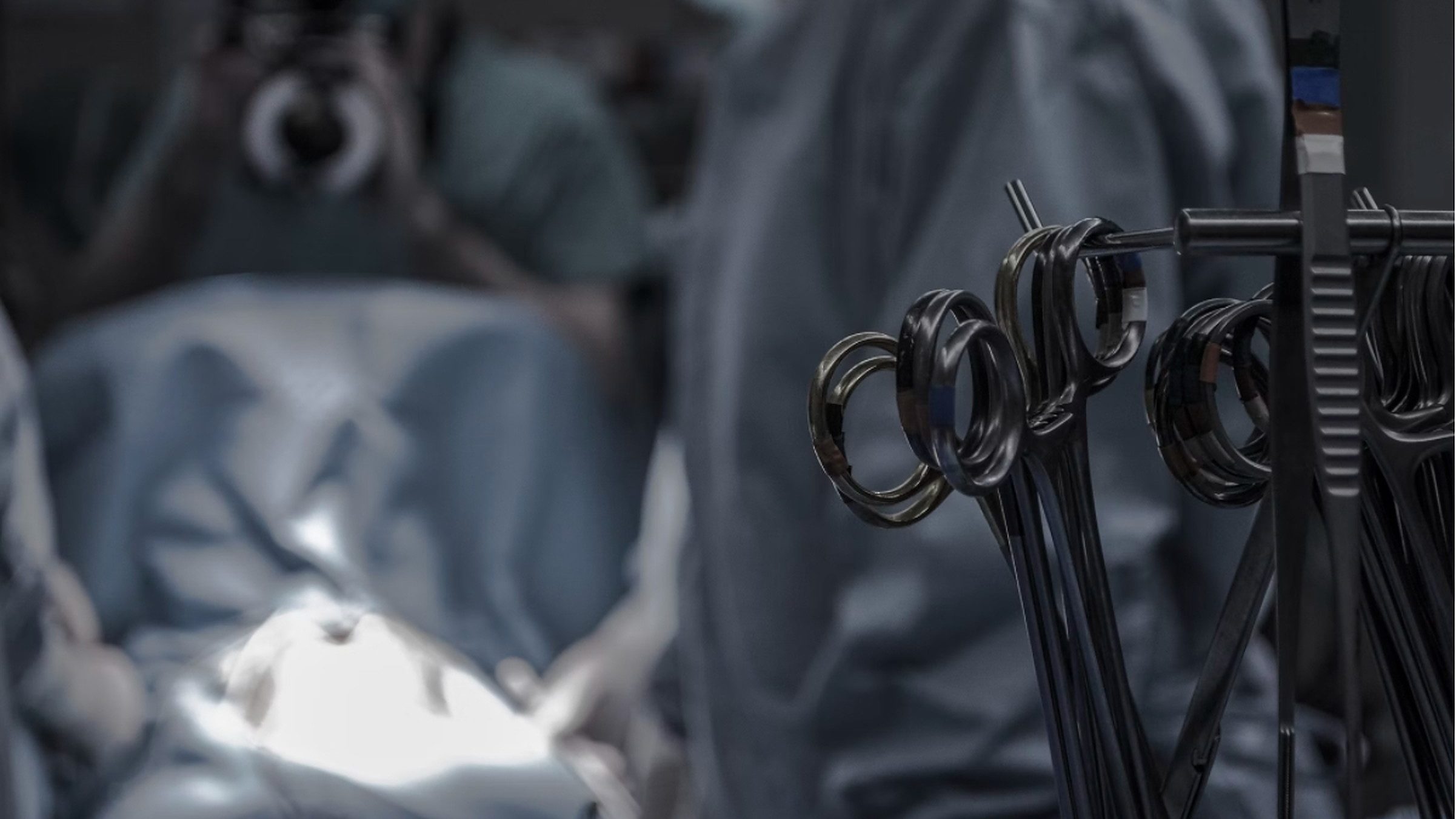 A hospital in India faced a slew of negative reviews on Google following one of its presumed employees posting a video of themselves in the middle of a procedure. But then it only gets strange since the video was posted in response to a console wars Twitter debate.

In the since-deleted tweet that accompanies the video, user Shreeveera states that they are in the middle of a procedure “inducing anesthesia, intubating, and putting a patient on controlled mechanical ventilation for a laparoscopic cholecystectomy.” The follow-up to this is even more astounding, with Shreeveera saying, “Slandering my identity, my profession coz you Xbots can’t Argue FACTS!”

Shreeveera was in the middle of a console debate with several other users. In response to users questioning Shreeveera’s claim that he was a doctor, Shreeveera posted the since-deleted video. In the original video, Shreeveera shows not only himself but gets a close shot of the patient’s medical records, according to Kotaku.

As a result of the closeup on the paperwork, the hospital was revealed to be Medihope Hospital in Bengaluru, India. People began review bombing the hospital shortly after. At its peak, the hospital reached a low of 1.1 on Google, according to Kotaku. The rating is now back up to 2.0 since most negative reviews regarding this situation have been removed. Kotaku was able to save a few example before its deletion.

“Patient : I prefer playing Forza over GranTourismo Doctor : Patient was dead on arrival,” read one review preserved by Kotaku.

An apology was later posted by a person claiming to be Shreeveera but has since been deleted. The apology video showed a person asking not to be doxxed by the community, according to Kotaku.