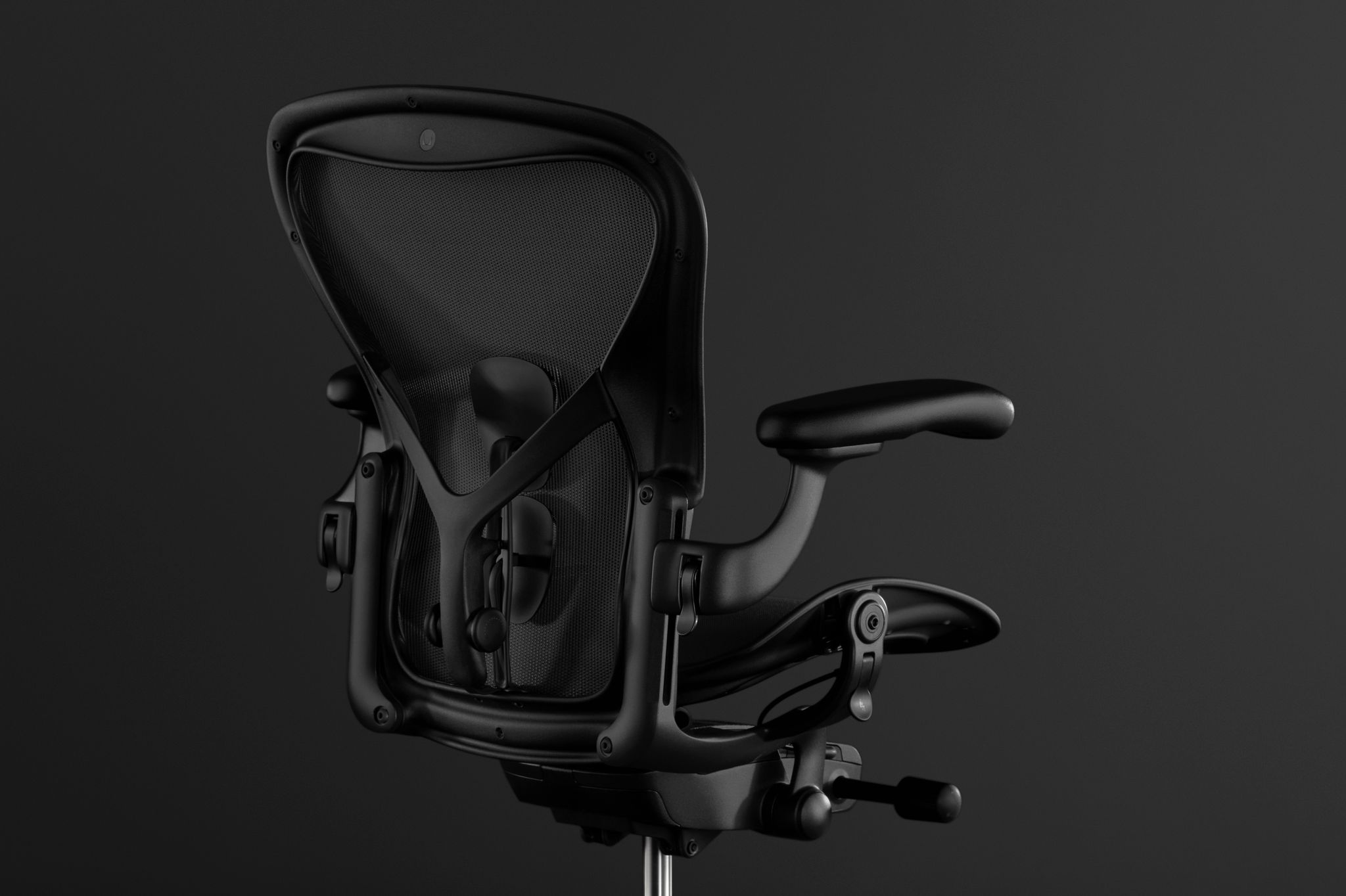 Office chair-maker Herman Miller made waves this summer with its $1,500 Embody gaming chair in partnership with Logitech and the success of the product has led the way for a continuation in the gaming space.

Herman Miller introduced a new series of special edition chairs for the gaming community today and it starts with another of its most popular models, the Aeron. The Aeron has been consistently ranked as one of the most popular office chairs for gaming, so gearing one for gamers specifically seems like a logical course of action.

“When we started our research into how we could help meet the needs of the gaming community, we discovered many of our existing chairs were already favorites of individuals and teams,” Herman Miller chief marketing officer Tim Straker said. “We came across countless gaming reviews for Aeron, and they were all positive. It makes sense. Aeron is one of, if not the most, versatile chairs ever designed, and we have seen it used everywhere from pro sports locker rooms to broadcasting sets to recording studios–it even sits in the permanent collection at the Museum of Modern Art in New York City.”

Herman Miller said decades of research in ergonomics have prepared the company to design products like the popular Embody chair with Logitech, while also re-configuring existing products specifically for gamers.

“Gamers have been huge and vocal fans of Aeron for a long time,” said Jon Campbell, gaming business lead at Herman Miller. “Armed with these insights and our own research, we were able to combine the optimal configuration of Aeron, which offers customized back support and a forward seat angle for an active gaming posture, with a new color option that better matches the gaming aesthetic. This special gaming edition Aeron offers gamers everywhere another fantastic Herman Miller solution for their set-ups.”

The matte black edition of the Aeron is available today starting at $1,445. More “special gaming edition” chairs will be released this fall.