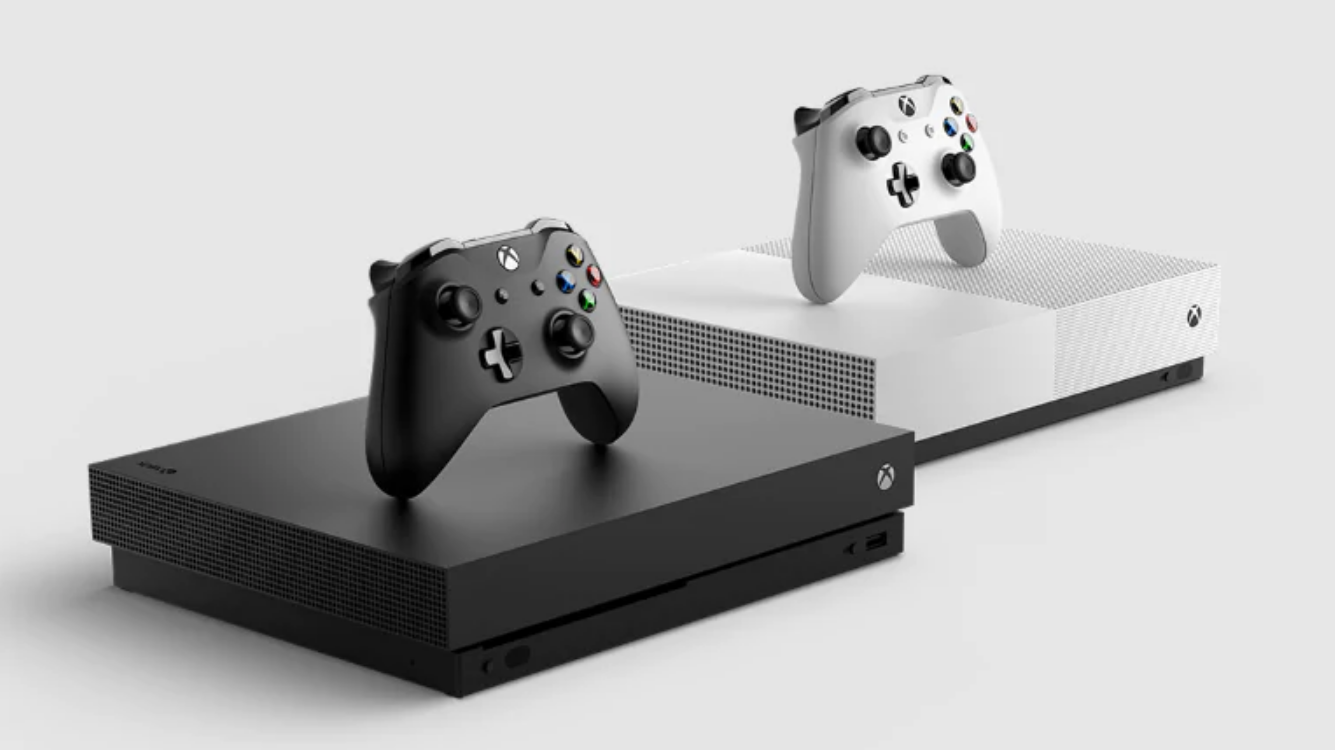 The retail box arts for Microsoft’s next-generation consoles have arrived—and they look clean.

The Series X box focuses on the vents on top of the next-generation console, showing off the line’s distinctive black and green colorway.

The console’s 4K 120 FPS capability, the Xbox Velocity Architecture system promised to speed up loading times and grant consistent frame rates, and the sizeable 1TB SSD have been given prominence.

The Series S box takes a different approach. Clad in white, reflecting the console’s color scheme, the box showcases the entire Series S console as well as its accompanying controller, perhaps emphasizing just how compact the digital-only console is.

Related: Should you buy the Xbox Series X or Series S?

Both consoles are set to launch on Nov. 10 and their retail prices have already been announced. The Series X and Series S will cost $499 and $299, respectively.

Microsoft touts the Series X as “the fastest, most powerful Xbox ever,” while the Series S contains “next-gen performance in the smallest Xbox ever,” according to the official Xbox webpage.

Both consoles will be available for pre-order starting Sept. 22.