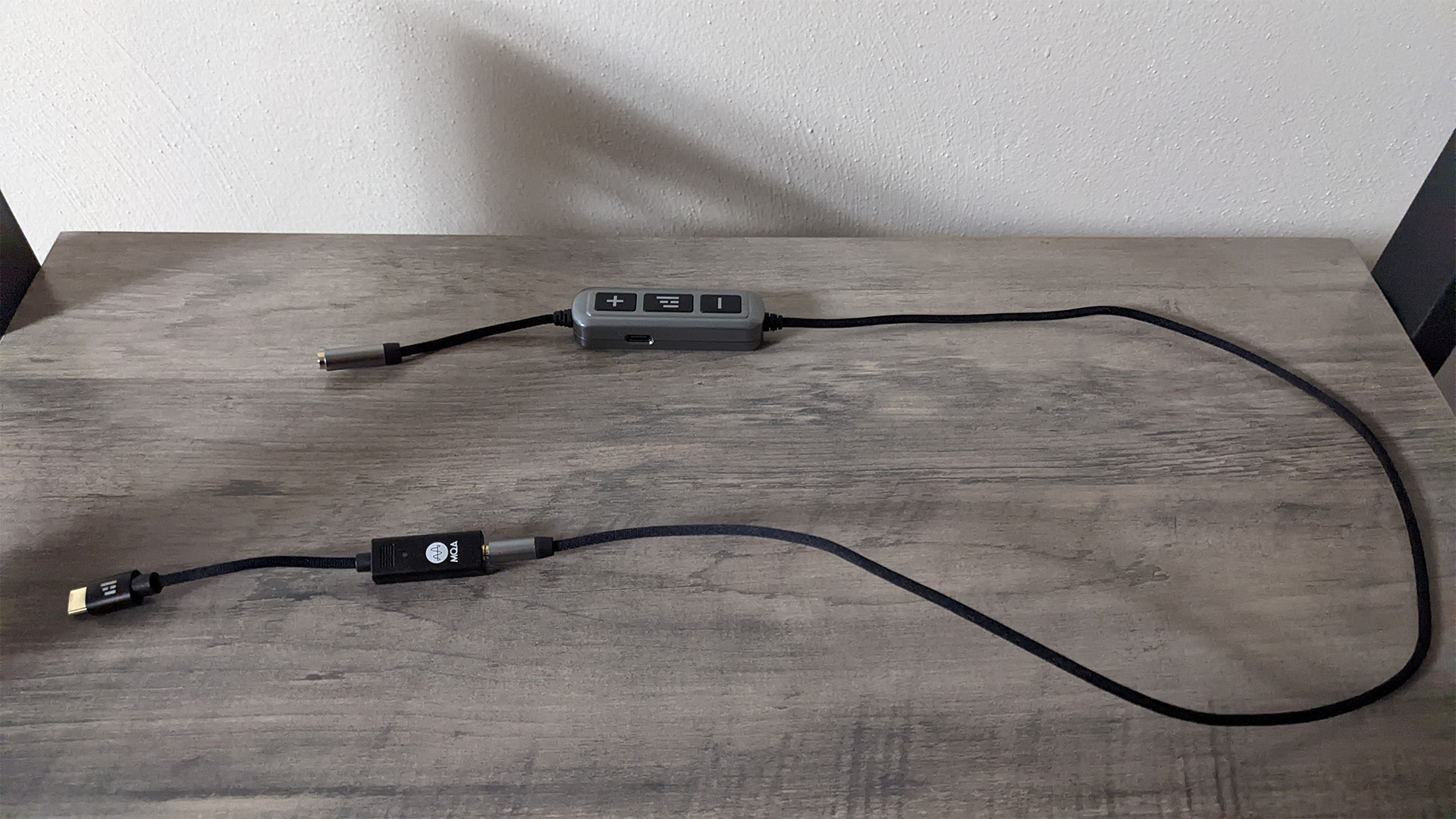 Chinese audio manufacturer HELM Audio has existed since 2017 but has already made waves with its audiophile offerings. HELM’s upheld that standard with the Bolt DAC/AMP and DB12 AAAMP. On their own, each MixAmp enhances audio without any frustrations, but together, these products provide a cracking audio experience.

What is Hi-Fi and Master Quality audio?

In recent years, Hi-Fi and Master Quality audio have been introduced as new lossless audio formats. Hi-Fi is short for “high fidelity,” while MQA (Master Quality Authenticated) format refers to an audio quality that matches the original or “master” recording file. Hi-Fi quality samples above 48KHz, greater than CD quality, and MQA samples at 192 to 384KHz for studio-quality recordings.

While Hi-Fi audio is more widely available via streaming services like Spotify and Apple Music, the adoption of MQA is much slower. Moreover, MQA requires a DAC or AMP to decode the lossy audio properly. Few of these devices exist; there’s only one dedicated gaming headset that can even decode MQA.

Although MQA is framed as a lossless audio format like FLAC, it’s technically still a lossy format—like MP3 files are. MQA’s quality, however, is good enough that many won’t notice the difference.

The Bolt DAC/AMP and DB12 AAAMP are small enough that they’re reminiscent of USB-C audio jack adapters. The Bolt connects using USB-C, and DB12 AAAMP connects via a 3.5mm jack and a female 3.5mm port. 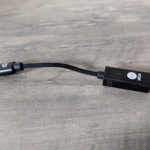 Bolt DAC/AMP also works with USB-A by attaching the supplied adapter. We did have an issue where the audio signal issue was interrupted because of the angle the DAC was hanging, but this only occurred once during our testing.

The Bolt uses an internal DAC that automatically amplifies audio quality based on the detected audio format. The device has an LED light that glows different colors according to the audio’s sample rate. Blue stands for standard or CD-quality sampling. Red is for sample rates above 48KHz, and Magenta (or pink) represents MQA quality streaming.

The device automatically adjusts the output level depending on the headphone’s impedance levels. This lets you plug virtually any headset into the DAC/AMP, and the gain will be at the optimal level for the signal.

Although it connects using a USB-C port, the Bolt doesn’t work with PlayStation 5, Xbox Series X|S or Nintendo Switch as it does on mobile phones. A workaround may be possible by using a female USB-C to 3.5mm jack adapter to connect the Bolt and the headset, though this wasn’t tested. The Steam Deck may be compatible though, given its a portable PC. 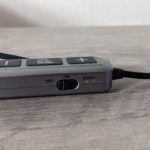 Like the name suggests, the DB12 AAAMP enhances gain levels an additional 12db to 18db. It has two modes. The first increases the overall gain by 12db, while the second adds an extra 6db of low-frequency gain for a bass boost. Users can toggle these modes by sliding the switch on its side—slide the switch once to turn on the AAAMP and twice for the bass boost. An LED light indicates its mode with green for the 12db increase and blue for the bass boost.

While the Bolt can function without a battery, AAAMP needs one. Its battery can last up to 6 hours on a single charge and takes about 90 minutes to recharge fully. The AAAMP can be used while charging if connected via USB-C.

There’s onboard device controls for skipping, pausing and playing songs. The on-board controls are relatively simple—press the middle button to pause, twice to skip tracks and three times to rewind—but they only work with specific devices.

Unlike the Bolt, the AAAMP works with any connection over a 3.5mm headphone jack. These include PC, Switch, PS5 and Xbox Series consoles. Bass boost will also work with any of the listed devices. 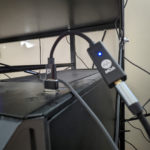 Plugging in the Bolt won’t instantly deliver better audio quality since it first needs a high-fidelity audio file. Games don’t use MQA or high-resolution audio though, so the Bolt’s benefits are limited primarily to music streaming.

Using the AAAMP is a different story: It instantly improves the gain of any connected source and works with the bass boost feature. The bass boost is exceptional in accentuating low frequencies, helping a lot of mixes where the bass is not the priority.

For PC and mobile users, both the Bolt and the AAAMP can work in tandem to produce a richer listening experience. The AAAMP enhances the gain through the Bolt, applying to all three audio levels. Using Tidal with both connected makes a drastic difference in quality when listening to master tracks on the service.

On PC, however, the audio quality can sound muffled with both plugged in at times. After ejecting the Bolt and physically disconnecting it from the PC, the issue was fixed. Still, it occurred enough to cause some frustrations.

To the untrained ear, the nuances in high-resolution audio aren’t apparent. Differences between standard and Hi-Fi are challenging to describe without a reference since everyone hears sound differently. The best comparison, in this case, would be the difference between playing a game at 30 FPS and 60 FPS—it’s hard to go back to 30 after seeing 60.

Is the Bolt DAC/AMP and DB12 AAAMP for you?

Many aspects of both the Bolt DAC/AMP and DB12 AAAMP are worthwhile. Yet, it is hard to recommend both products to the general gamer or music lover, namely, because of the niche audience that will use them.

The Bolt is for PC or mobile users that want to listen to Hi-Fi or MQA songs while gaming or streaming, and know the difference between standard and high-resolution audio. The DB12 AAAMP is more versatile across mobile, console and PC setups in increasing the gain and bass frequencies—but it can’t upgrade standard quality audio into Hi-Fi.

For the audiophiles, HELM has created a great plug-and-play solution that should be a part of any high-end setup. However, for a general audience without the means to access MQA files, the Bolt wouldn’t make as much of an impact as the DB12 AAAMP can.