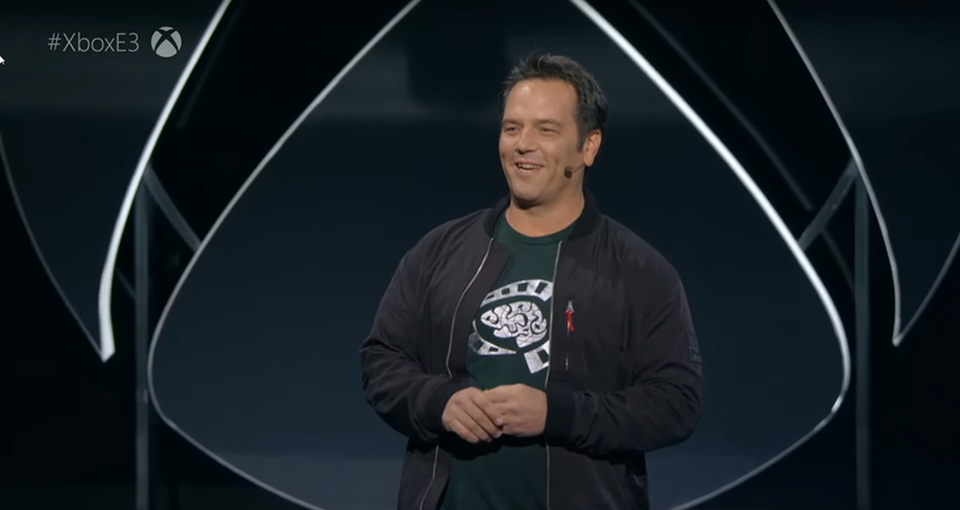 Microsoft plans to name its next-generation Xbox home console based on what its purpose will be to the consumer, head of Xbox Phil Spencer told Stevivor yesterday.

The next-gen Xbox is only known as Project Scarlett right now. The actual name of the console remains under wraps ahead of its eventual release next year.

Spencer talked with Stevivor at X019 about the naming of the next-gen console. Similar to how Microsoft named the Xbox One after its “all in one” approach, Spencer said the Scarlett’s official name will describe what it’s capable of doing.

With the upcoming device rumored to be a cube-shaped box that plays games, we don’t see Microsoft calling its next console the GameCube—for obvious reasons. But CubeGame or Xbox GameBox might be in the running at this point.

Regardless of what Microsoft chooses to call its next-gen console, consumers will only care about one thing when it comes to buying the system: What games they can play on it. Halo Infinite is the only title confirmed to be coming to the system so far, but more games should be revealed before the console’s launch day in 2020.