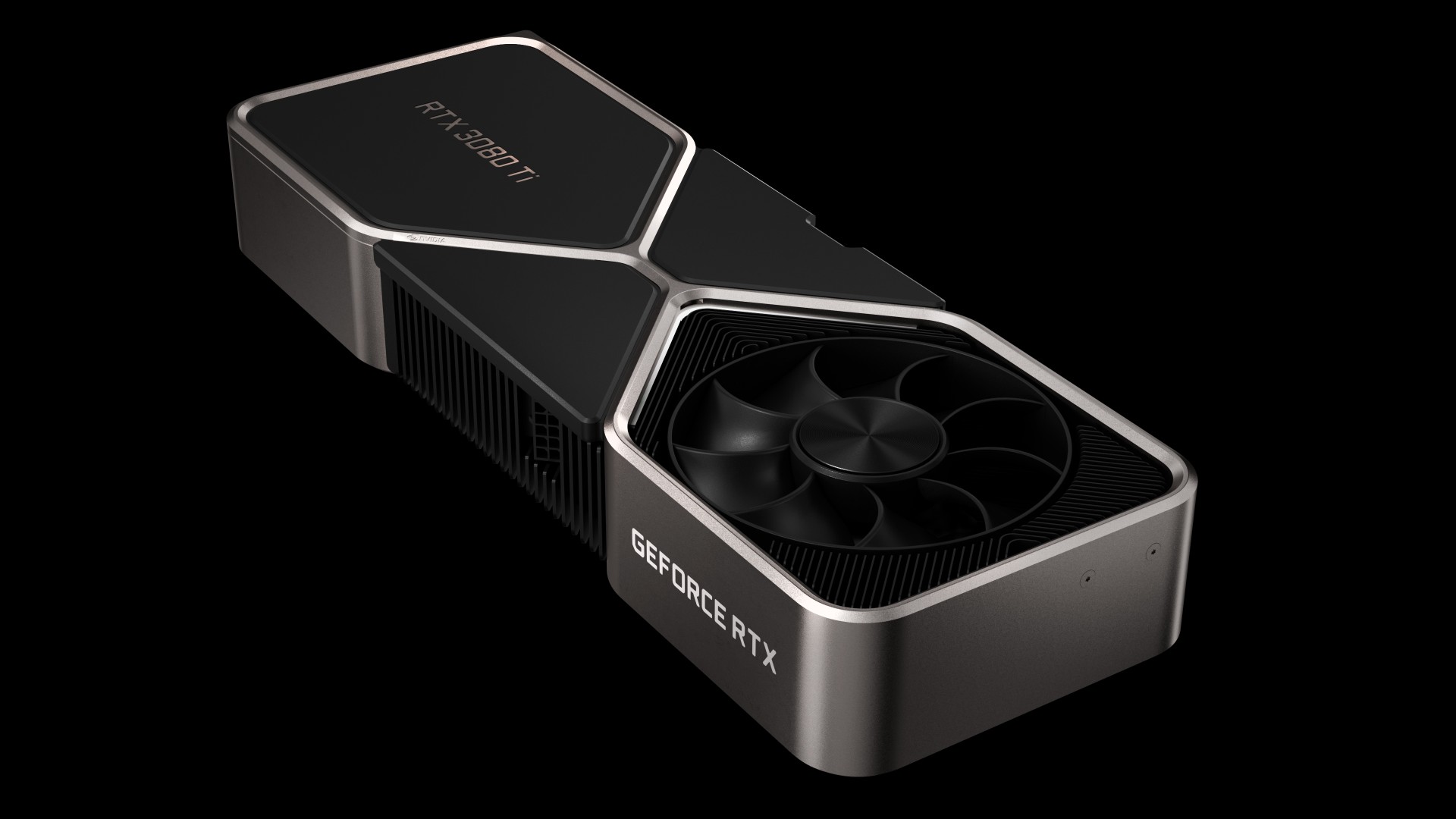 Graphics card prices continue to fall and have hit a 15-month low in Europe. The data comes from Germany and Austria, where Intel and AMD GPUs dropped in price, and it should be relevant for other markets around the world.

It’s no secret that GPUs have been selling for astronomical figures in the last couple of years, with some hitting over 200 percent over MSRP. GPU pricing from the red and green teams has settled down with both companies down to 25 percent over MSRP, according to a graph from 3dcenter.

Pricing is based on supply and demand, and as more stock became available in 2022, the prices from both companies started falling. While there have been fluctuations with Nvidia and AMD cards having higher prices as the year progressed, things have settled down, and GPUS from both brands are now equal at 25 percent over MSRP.

The good news for consumers is that pricing is expected to come down even further, with Asus reportedly reducing the pricing on its Nvidia graphics cards by 25 percent in April. If it happens, buyers might get to pay the actual MSRP for GPUs instead of putting up with the inflated pricing that’s gone on for the last two years.