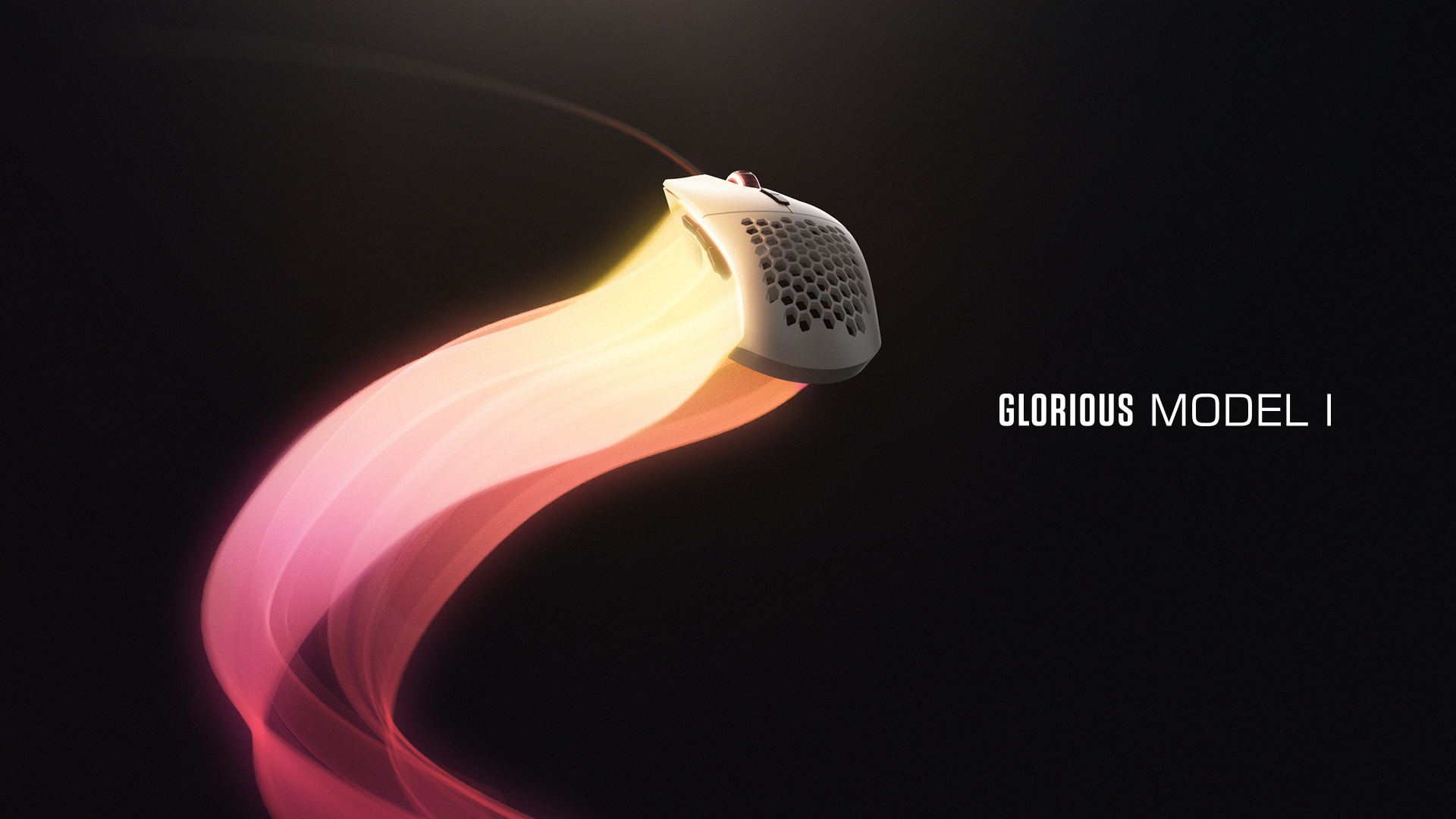 Glorious began its O-D-I-N direction back when it released the original Model O back in 2019. Now, the company has given fans a first look at its upcoming Model I, which looks to be a departure from the company’s status quo.

Having already teased the Model I as its most feature-packed mouse, Glorious also shared a better look at the newcomer, its 69-gram weight, and one of its key design features. Looking at the side of the Model I, it’s clear that this mouse is meant to be a competitor to the likes of Logitech’s G502 or Razer’s Basilisk mouse. The thumb rest on the left-hand side and several side buttons indicate that the Model I is geared more toward MOBAs but will work for the FPS crowd. Like many of its releases, the Model I will run the wired route to start, with a wireless upgrade likely in its future.

But the side buttons here aren’t set in stone. One major feature teased by Glorious ahead of the Model I’s official reveal is its magnetic buttons. This indicates a deeper layer of customization and potentially greater value as a result. It also appears that add-on buttons are of different shapes and sizes, which could increase comfort.

The new image doesn’t reveal too much about the Model I aside from the magnetic buttons and weight. Glorious’ Model I reveal was also hampered a bit by leaked images popping up on Reddit last week, which also confirmed a predictable black version of the Model I. Still, for those who want to keep up with the Model I, Glorious has an official update page set up that is currently empty aside from a place to enter an email.