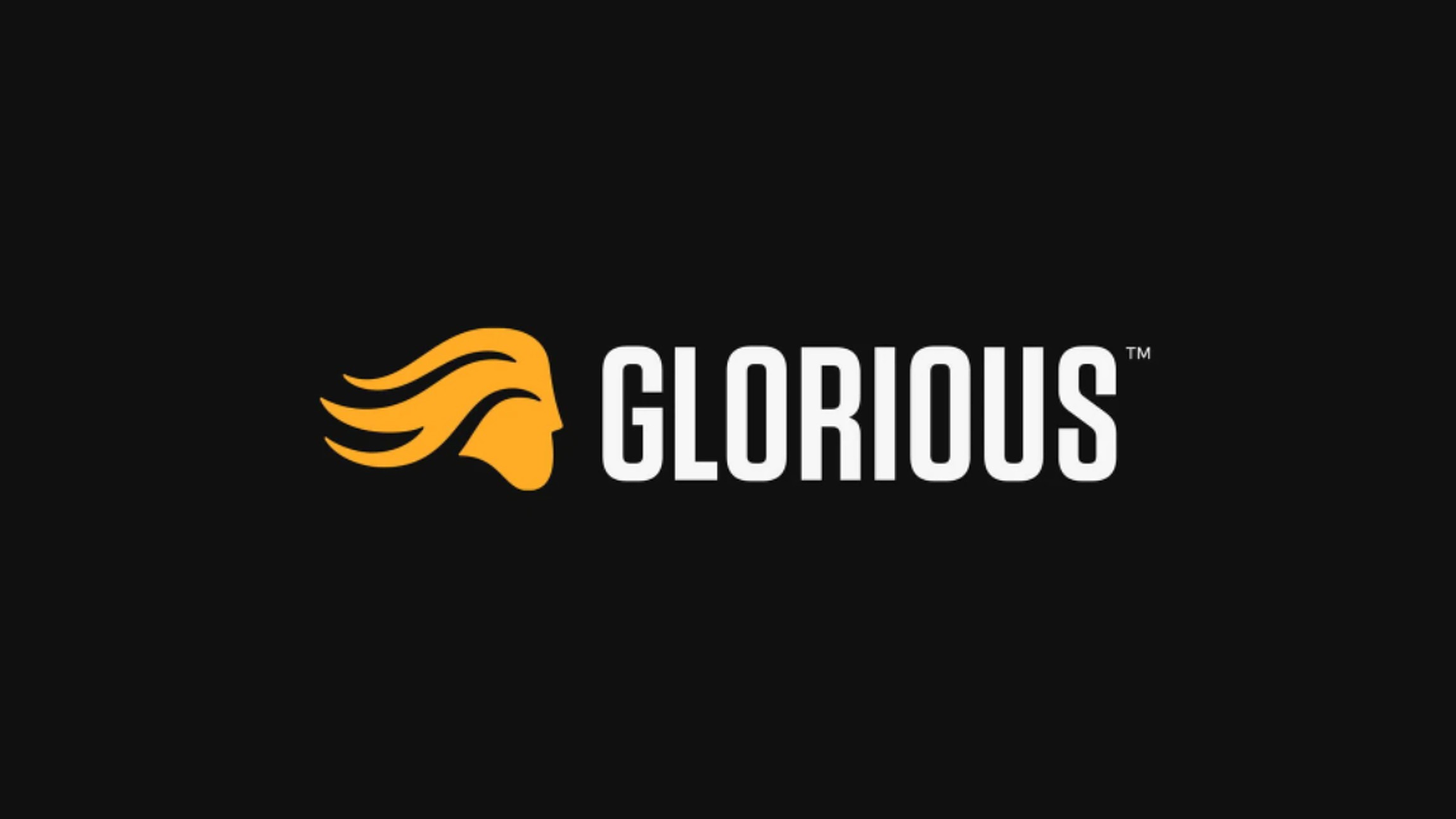 Glorious PC Gaming Race is looking to leave behind the racial overtones of its previous name by rebranding to Glorious. The brand’s previous moniker is based on a meme with problematic underpinnings that became part of the identity of a whole community of PC gamers.

Originally founded in 2014, Glorious borrowed its initial name from the term “the Glorious PC Gaming Master Race,” which originated from reviewer Ben “Yahtzee” Croshaw, as pointed out by The Verge. The PC gaming community took hold of the phrase and used it to look down on their console-gaming cousins. Then, r/pcmasterrace was formed and soon became one of the most popular gaming Reddit communities around, now with six million members and thousands active at any given time. The issue with the original meme and subsequent adoption of the name is the “master race” element, which borrows directly from Nazism and carries racial overtones.

“Our founder Shazim started Glorious in 2014 when he was 24 years old,” said Glorious in blog post. “As a die-hard PC gaming enthusiast, he named the company ‘Glorious PC Gaming Race’ as a play on a then-popular meme within online gaming communities he hung out in. At the time he had no idea what the company would eventually grow into.”

While the brand is already colloquially referred to as Glorious in many circles, rebranding is definitely necessary to achieve the company’s goal of inspiring “pride, passion, and power.” Glorious is hopeful that the community will share in its excitement during the course of the change, but it may be a while before the older, inappropriate name is fully retired.

Glorious has already changed over branding on its newest keyboard line, GMMK 2, but will retain the older designs on the newly released Model I gaming mouse. As far as the rest of the items in the lineup, Glorious is unable to give an estimated timeline beyond the process taking several years to complete. The company will also be shifting away from the pcgamingrace.com domain and will announce the updated version within a few weeks.