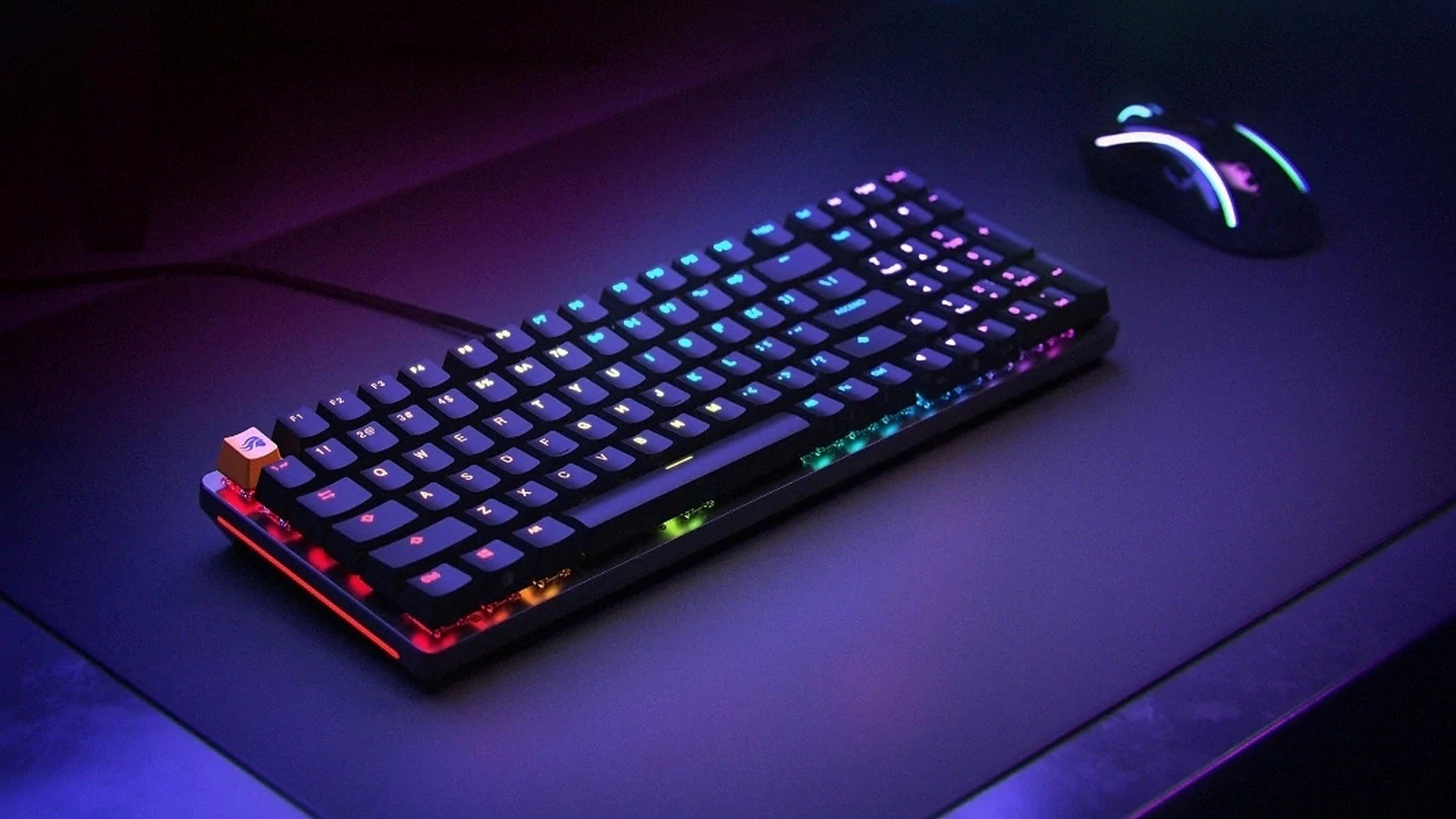 Following the release of the popular GMMK Pro, Glorious has revamped its classic GMMK keyboards. This time around, the design language very much follows that of the GMMK Pro aside from its floating keys. The GMMK 2 adopts the GMMK Pro’s side lighting feature to create a cohesive look across product types. Apart from looks, the GMMK 2 lineup has a lot going on under the hood regarding its glow-up from the original series.

Glorious’ updated GMMK 2 line of keyboards has several distinct differences from its previous form. For starters, instead of the classic 60 percent and full-size form factors, the GMMK 2 line uses a 65 percent and 96-key layout. These forms save on space but do not sacrifice functionality. 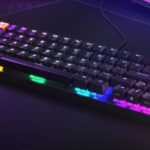 Looking at some of the updated features, there are a few standouts. USB-C connectivity is a big win here and takes the keyboards into the modern era of gaming keyboards. On the software end, Glorious is also providing greater flexibility with Glorious CORE and QMK compatibility. Another big win here is the sound-dampening foam combined with the try mount style to dial back the noise. Lastly, having lubed stabilizers with screw-in compatibility and switches is a huge load off, considering this is typically a pain to do on your own. But the only way to get the pre-lubed 45-gram Glorious Fox linear switches is to buy a pre-built version over a barebones one.

Some of the usual suspects include doubleshot ABS keycaps—which aren’t ideal—the usual hot-swappable sockets, ISO support, RGB lighting, and a metal top frame commonly seen on many of the leading gaming keyboards.

There are multiple buying options available. Interested parties must first choose between the 96-key layout or the 65 percent form. The GMMK 2 also comes in three colors: black, white, and pink. From here, buyers have the choice of purchasing a pre-built version, customizing their own from Glorious’ components, or taking home a barebones version.

Glorious’ GMMK 2 is open for preorders. A barebones version of the GMMK 2 costs $79.99, while a pre-built runs $119.99. Prices will vary for those looking to customize their GMMK 2 keyboard.