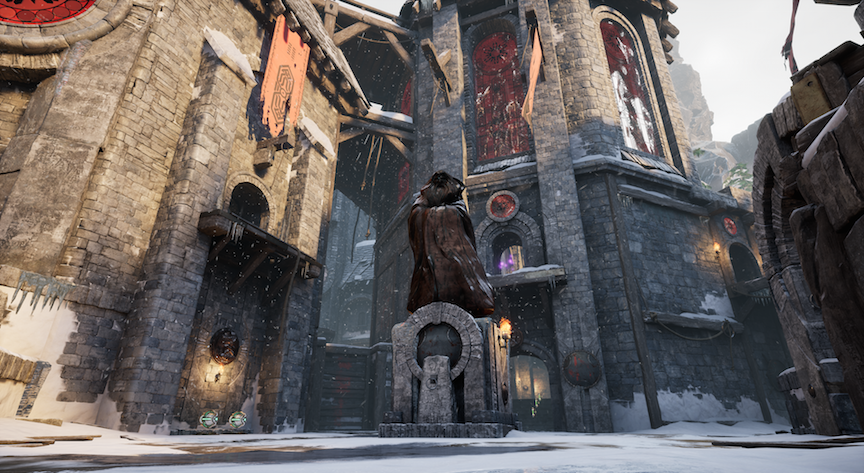 One company is looking to offer a more interactive experience for esports streaming.

Genvid Technologies is showing off its streaming software offering at the Consumer Eletronics Show (CES) this week, using Unreal Tournament to show what it can do.

Genvid’s streaming program allows users to interact with the game stream as if they were watching the match in a game client. Viewers can turn features on and off, fully control their own camera views and augment the stream with stats, minimaps, and other information.

The software also integrates chat into the stream, allowing replays to be automatically displayed based on feedback in the chat itself.

According to Genvid, their software can be integrated into any multiplayer game and they are already working with “popular esports and VR developers” to optimize the software.

The CES demo is the first time the software has been demonstrated to the public.

Many companies, including event organizers like Turner Sports and Gfinity, have experimented with customizable streams in the past—with little success in convincing viewers to move off Twitch. Whether this will be more successful remains to be seen: Esports viewers have shown themselves to be incredible creatures of habit when it comes to where they watch their favorite games.