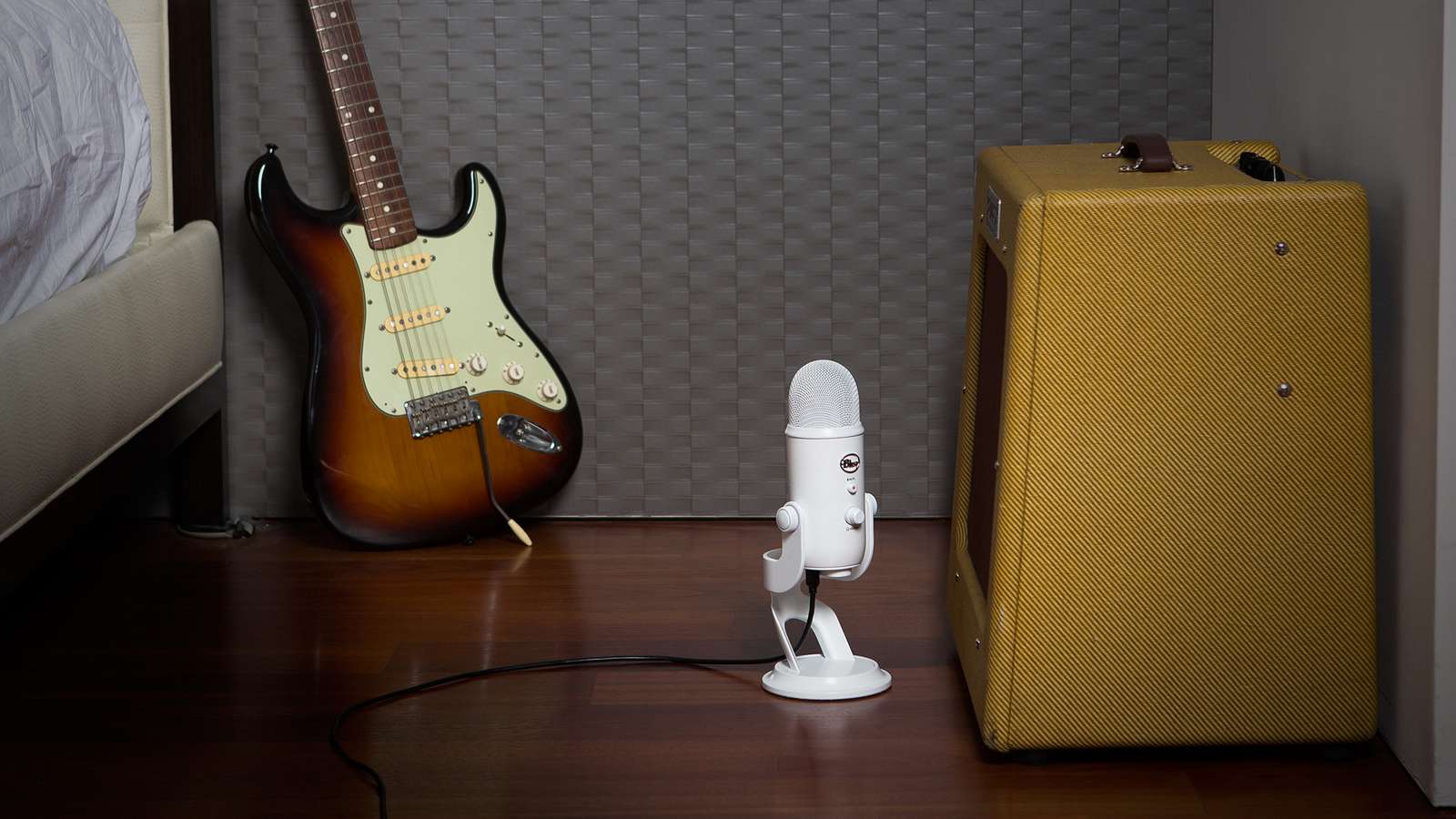 Choosing gifts for gamers can be challenging and content creators can be especially difficult to shop for. But one part of streaming is paramount for any aspiring content creator — a quality microphone.

Microphones come in all shapes and sizes, but gaming microphones are unique in the specific functions they provide the user. The most common features to look for are resistances to electric humming, noise-canceling, and easy installation. Below are 10 microphones to consider as a gaming gift this holiday season.

The Blue Yeti is arguably the most popular and well-known of all the USB mics on this list. Users simply need to plug in the microphone to their PC or console, and it powers on ready to go. Yeti microphones have three polar patterns—recording modes—and are compatible with Blue’s Voice software through the Logitech G Hub. It also comes in three different colors.

The Yeti’s more advanced sibling, the Blue Yeti X, comes with all of the features of the standard Yeti in a sleeker design. Unique to the Yeti X is a multifunctional knob that can control the gain levels for the mic and a connected headset, the volume blend between the headset and mic, and the mute function. The knob also has LEDs around it that act as a visual gain meter.

Blue’s cheapest option, the Snowball, is the best entry-level of the manufacturer’s line of mics. This mic only has a cardioid pick-up pattern but features the same condenser capsule as the other mics. Snowball also comes with a desktop stand.

Known for its brand of headphones, HyperX’s Quadcast offers an almost all-in-one package. The Quadcast comes with a built-in shock mount and pop filter, which are fundamental to improving vocal recording quality. It also has a touch sensor on top for the mute function, an adjustable gain knob on the bottom of the mic, and a desktop stand. Like the Blue Yeti and Yeti X, the Quadcast has four polar patterns.

HyperX’s flashier Quadcast S is for the RGB-loving gamer. Identical in design and functionality to the Quadcast, the Quadcast S comes with RGB LEDs right under the built-in pop filter. The colors of the RGB can be customized using the HyperX Ngenuity software.

Razer recently updated its Seiren line of microphones to version two. The Seiren V2 Pro uses the manufacturer’s super-cardioid condenser capsule, which produces a more concentrated pickup pattern in the front of the mic. Like the HyperX Quadcast mics, Serien V2 Pro has a built-in shock mount and pop filter. Razer mics also have access to a high-pass filter through the Razer Synapse software.

Elgato is a favorite among streamers and YouTubers, and its Wave 3 is quickly joining that sentiment. The Wave 3 improves upon the Wave 1 mic with twice the sample rate and a multifunctional knob similar to the Blue Yeti X. Wave mics work with Elgato’s Sound Link software to further customize recording profiles.

XLR microphones use XLR cables that have balanced wiring to convert analog signals into digital for program editing. These microphones are used most often by professionals and require a mix amp to function.

Used for studio recording in the music industry, the Shure SM7B is also a top pick by professional streamers. The SM7B gives a warm tone to vocals using its cardioid condenser capsule. Included with the microphone are an attachable windscreen and cover plate. Unlike the USB microphones, it doesn’t have a desktop stand.

The Shure MV7X is similar to the form factor of the SM7B but more compact. It comes with noise-isolation tech in addition to a cardioid pickup pattern for focused vocal recordings. While the SM7B only uses an XLR connection, the MV7X also has a version with a USB connection in conjunction with the existing XLR port.

The Audio Technica AT2020 is an affordable cardioid condenser mic commonly used for podcasts and personal studios but works well as a streaming microphone. It comes with mic stand threads and a portable storage case.