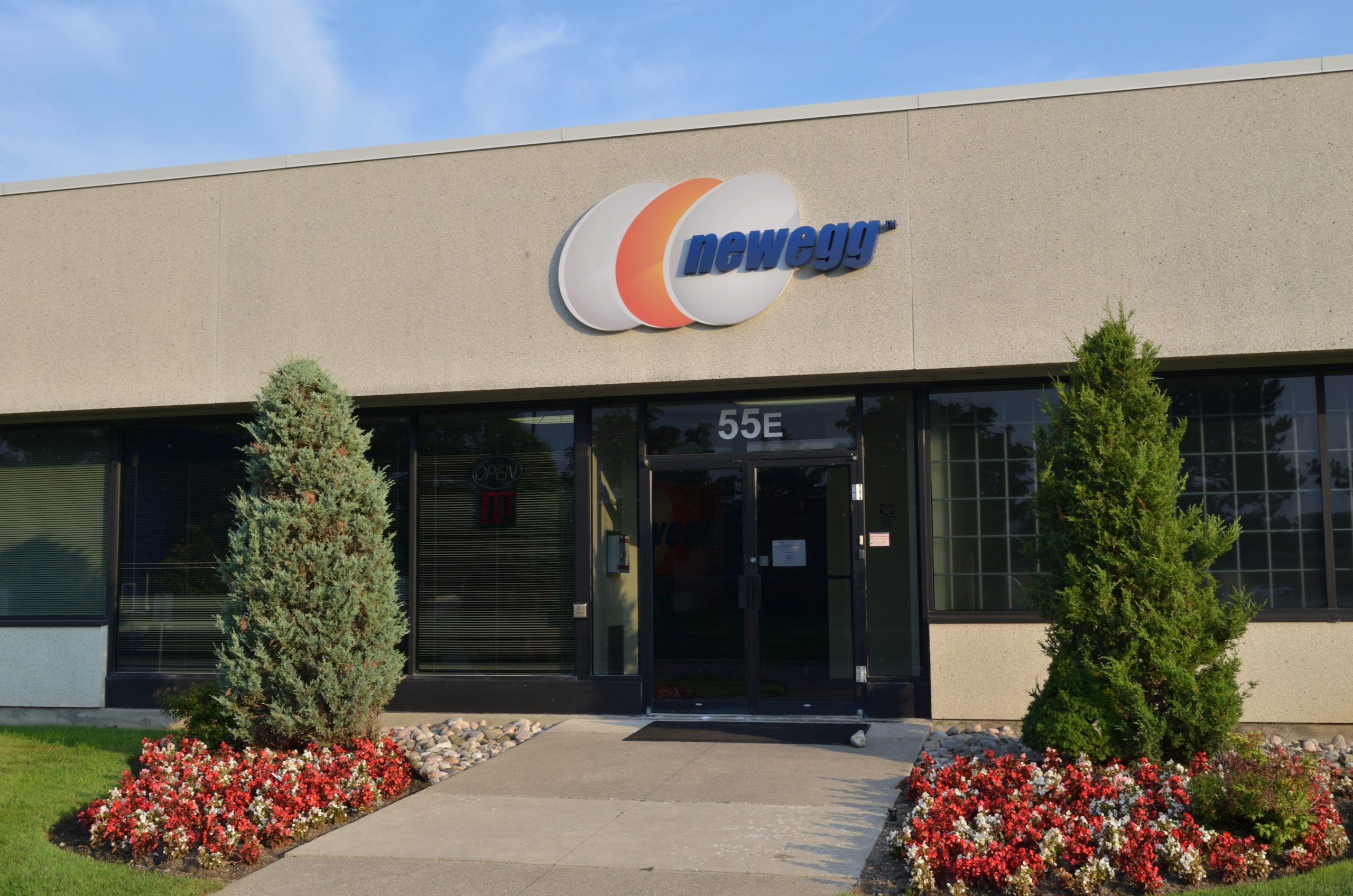 Today, NewEgg agreed to meet on camera with respected YouTube channel Gamers Nexus after addressing the mishandling of open-box product sales and returns brought to light by the channel.

Gamers Nexus originally posted a video on Feb. 1 detailing its experience with NewEgg’s open-box sale and return policy in which Gamers Nexus’ Steve Burke was given the runaround by customer service. In the video, Burke touched on how other customers shared his terrible experience.

After initially declining NewEggs invitation for a phone meeting, Gamers Nexus invited the company to talk face-to-face when it shows up at NewEgg headquarters. The tech retailer agreed to an on-camera meeting which should be out soon, according to Burke.

Burke explained why he and Gamer Nexus decided to take NewEgg up on its initial offer to speak. “There’s a few reasons for this,” Burke said in Gamers Nexus’ latest video.

“One of them is, in all honesty, I don’t want Amazon to be the only retailer of computer hardware…it’s just healthier for the industry if these companies can keep each other honest by existing in at least a duopoly. And we would like to encourage that by, if it’s possible, helping NewEgg to see what its problems are so it can get back to the actually awesome buying experience it used to be when I first started building computers when I was a kid, basically…”

NewEgg also issued an apology of sorts after Gamers Nexus’ series of videos surrounding the return process of an open-box motherboard garnered over two million views. While most of NewEgg’s statement is mostly PR talk in which it refers to their return rate as “a very small number”, it is altering its return policy for open-box items.

“Further, we have put in place new policies to ensure a hassle-free return experience on “open box” merchandise returns on motherboards and CPUs,” said NewEgg.

For background, the original video detailed Burke’s attempts to return an open-box item to NewEgg. Burke originally purchased a motherboard from NewEgg for somewhere around $500. Realizing he would no longer need the motherboard, Burke began the return process within the bounds of the 30-day policy. Upon receiving the returned motherboard, NewEgg claimed there was thermal paste on the motherboard and broken socket pins. The damage noted by NewEgg prevented Burke from receiving a refund. All of this despite the fact that Burke never even opened the box. Burke also never revealed who he was or what channel he runs. NewEgg customer service proceeded to give Burke the runaround until he finally employed the power of his platform as a trustworthy YouTuber via Twitter and was able to get a refund.

Given that most consumers don’t have the name recognition of a platform like Gamer Nexus to have their voices heard, NewEgg’s policies and customer service have faced heavy criticism.

On top of the refund, NewEgg also sent back the motherboard. Upon opening the box and taking a closer look, Burke noted severely damaged pins.

While NewEgg promises change, the lack of ownership and overall minimization of the issue aren’t exactly the most inspiring aspects of the company’s statement. Still, consumers will need to keep an eye on Reddit, NewEgg reviews, and other communities to gauge whether NewEgg makes meaningful changes to its policies. NewEgg’s direction will likely become more apparent after its meeting with Gamers Nexus.